Health department secretary Dr. Mandy Cohen told legislators a budget deal must be reached by mid-November or the managed care shift will be delayed. 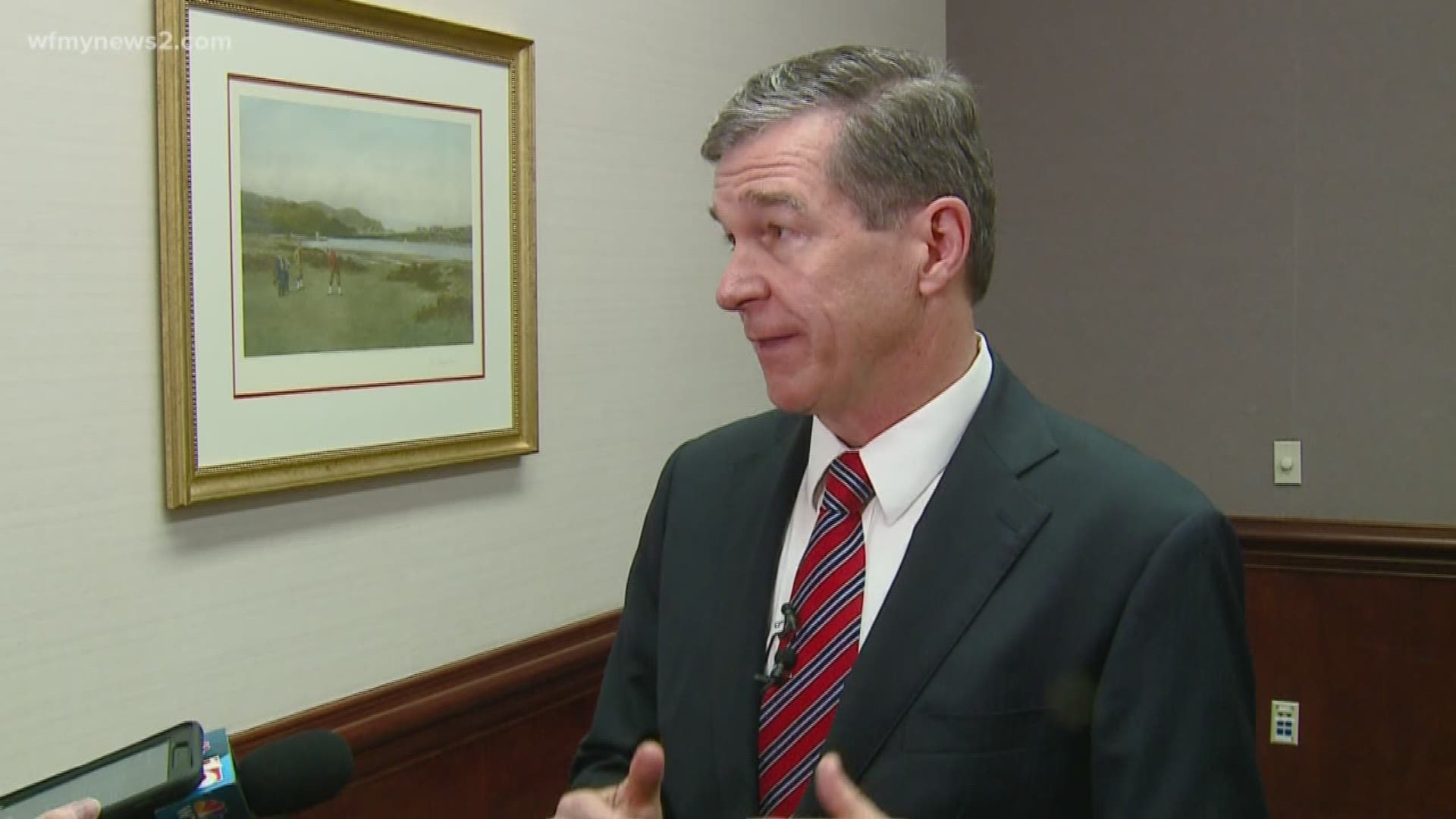 RALEIGH, N.C. — Time is running out for a massive change in administering North Carolina's Medicaid program to begin as now scheduled because of a budget stalemate that legislators from both parties sound skeptical will be soon alleviated.

The shift to managed care benefits for 1.6 million Medicaid recipients begins Feb. 1, but final funding and details are hung up. Gov. Roy Cooper has vetoed bills that would solve the problem in large part because he also wants Medicaid expansion to be addressed.

Health department secretary Dr. Mandy Cohen told legislators on Wednesday that a budget deal must be reached by mid-November or the managed care shift will be delayed. Cohen expressed optimism about a solution. But Republican Rep. Donny Lambeth was skeptical, and suggested the rollout be delayed until next summer.