“Bennett College has a compelling mission to produce accomplished young women who are ready to lead,” said Suzanne Walsh. 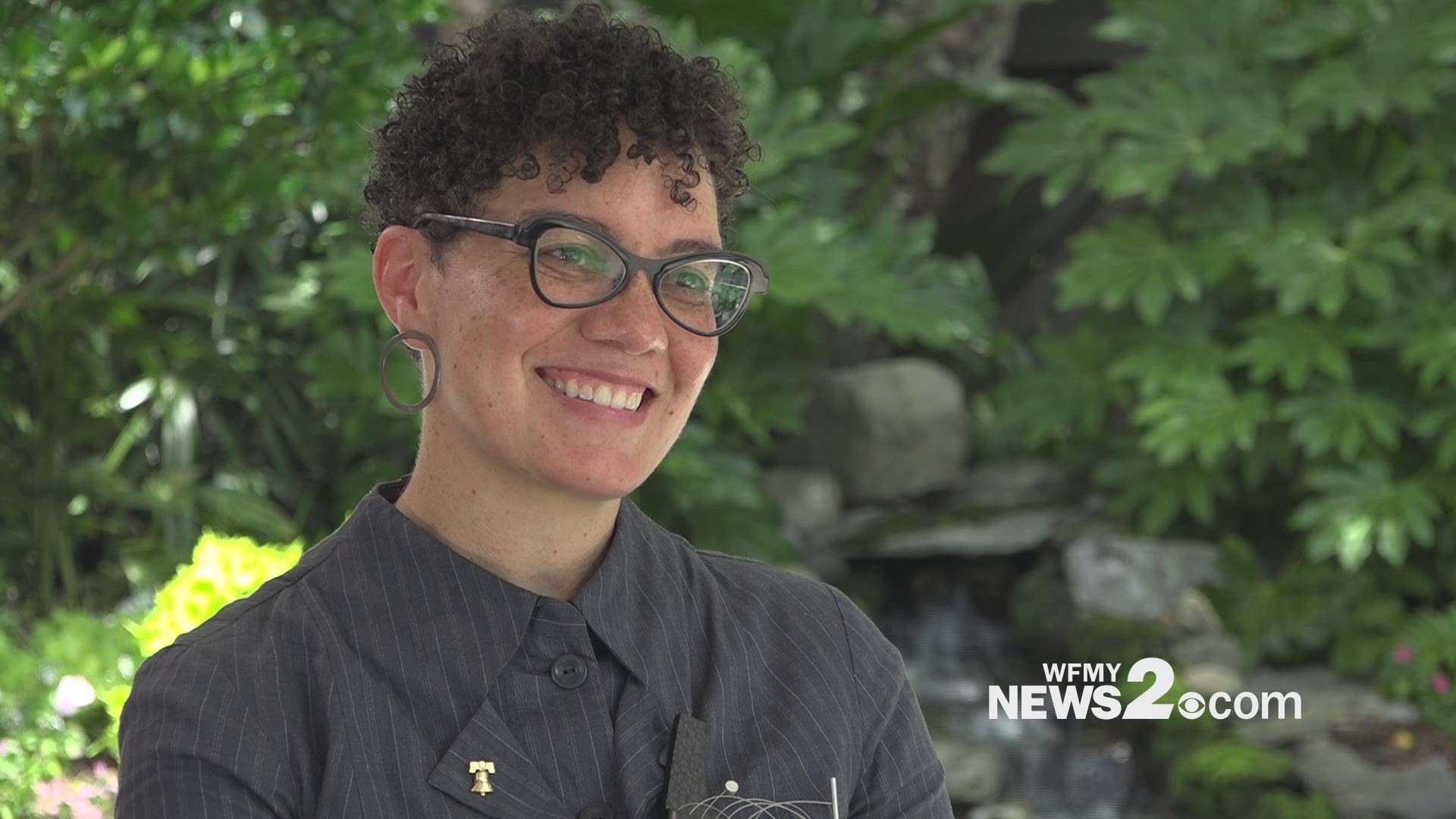 GREENSBORO, N.C. — Bennett College has announced its new President. The Board of Trustees named Suzanne Walsh as the College’s next president. College leaders said Walsh is an education innovator with experience with the Bill & Melinda Gates Foundation, the Lumina Foundation, and The Heinz Endowments.

“Bennett College has a compelling mission to produce accomplished young women who are ready to lead,” said Walsh.

The announcement comes as the College’s former President, Dr. Phyllis Worthy Dawkins announced she was leaving just days ago. Dawkins left her position less than two years as head of the historic HBCU. She helped raise more than $9.5 million for the college as part of the Stand With Bennett Campaign to restore its accreditation.

Walsh will begin her role on August 1, 2019. Dr. Gwendolyn O’Neal will serve as interim president of the College until she assumes the new position.

“In an ever-changing world that I believe is thirsting for their leadership, that mission feels more relevant than ever, and what excites me is the opportunity to help translate it for a new era. I look forward to working closely with our board, faculty, students, alumnae and supporters to find new and powerful ways of delivering on Bennett’s promise, which is the promise of a great education and an enduring commitment to the world around us,” said Walsh.