Residents at Holland Home's Breton Woods Independent living campus got a chance to take a trip back in time aboard a World War II biplane. 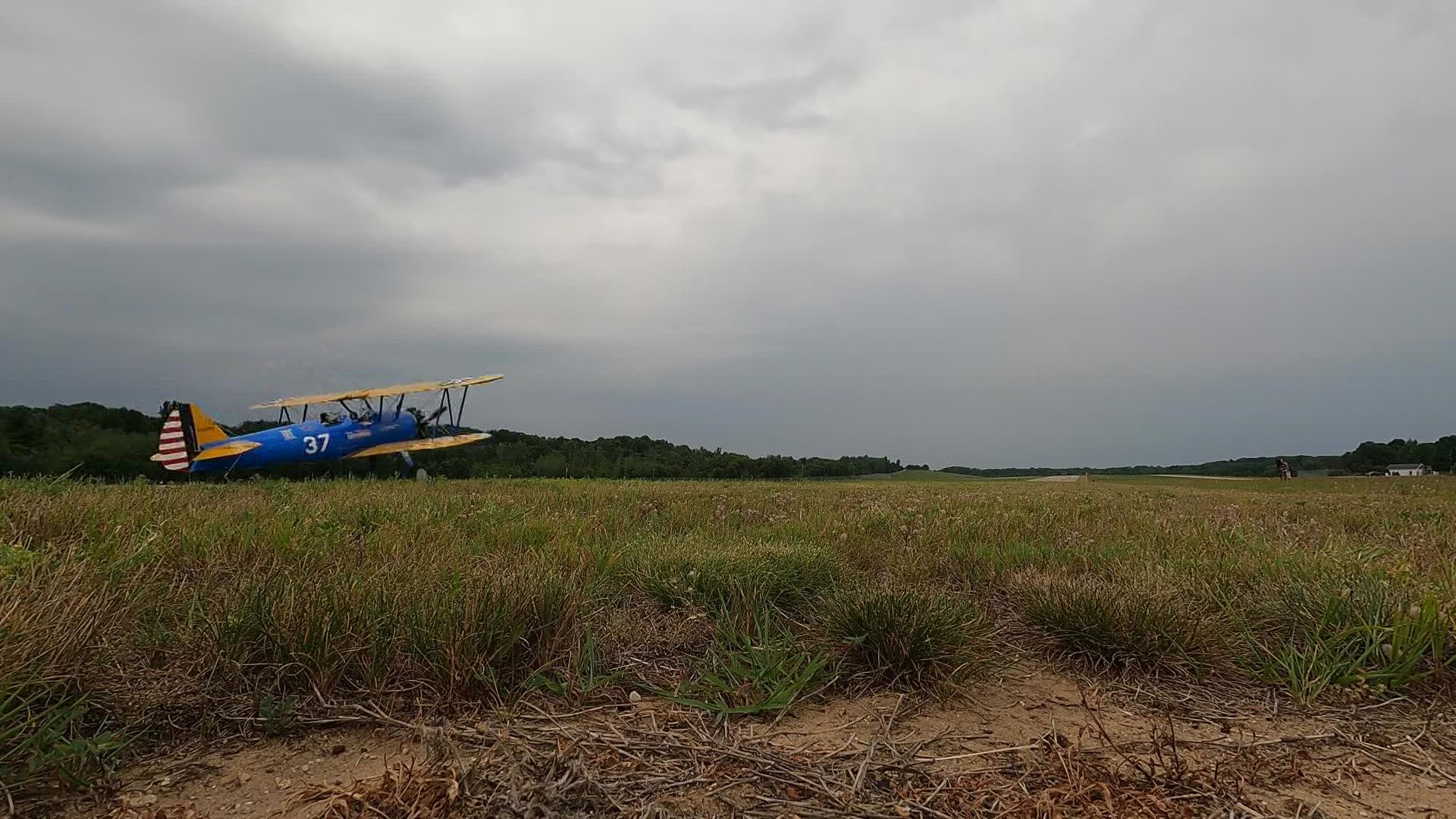 SPARTA, Mich. — Nine World War II veterans had a chance Friday to take to the skies one final time inside a Boeing Stearman biplane - the same plane they each trained in for the war.

The event was hosted by a national organization called Dream Flight and Holland Home. It unfolded at Paul Miller Airport in Sparta.

Each flight lasted 30 minutes, honoring each veteran for giving all they had for our country more than 75 years ago.

Opening ceremonies began at 8:30 a.m., with the first individual flight taking off at 9 a.m.

"I could've still flown it," said Gelmer Romeyn, 98, who served in the U.S. Army during WWII. "I could take off easily enough but I might have a bumpy landing."

Credit: 13 ON YOUR SIDE
After their flight ended, each veteran got to sign the tail of the plane.

After their flight ended, each veteran took a Sharpie marker and signed their name to the tail of the plane.

"To be able to tip [in the plane] and see all the orchards below was great," said Bill Post, 94, who served in the U.S. Air Force. "That experience really brought me back." 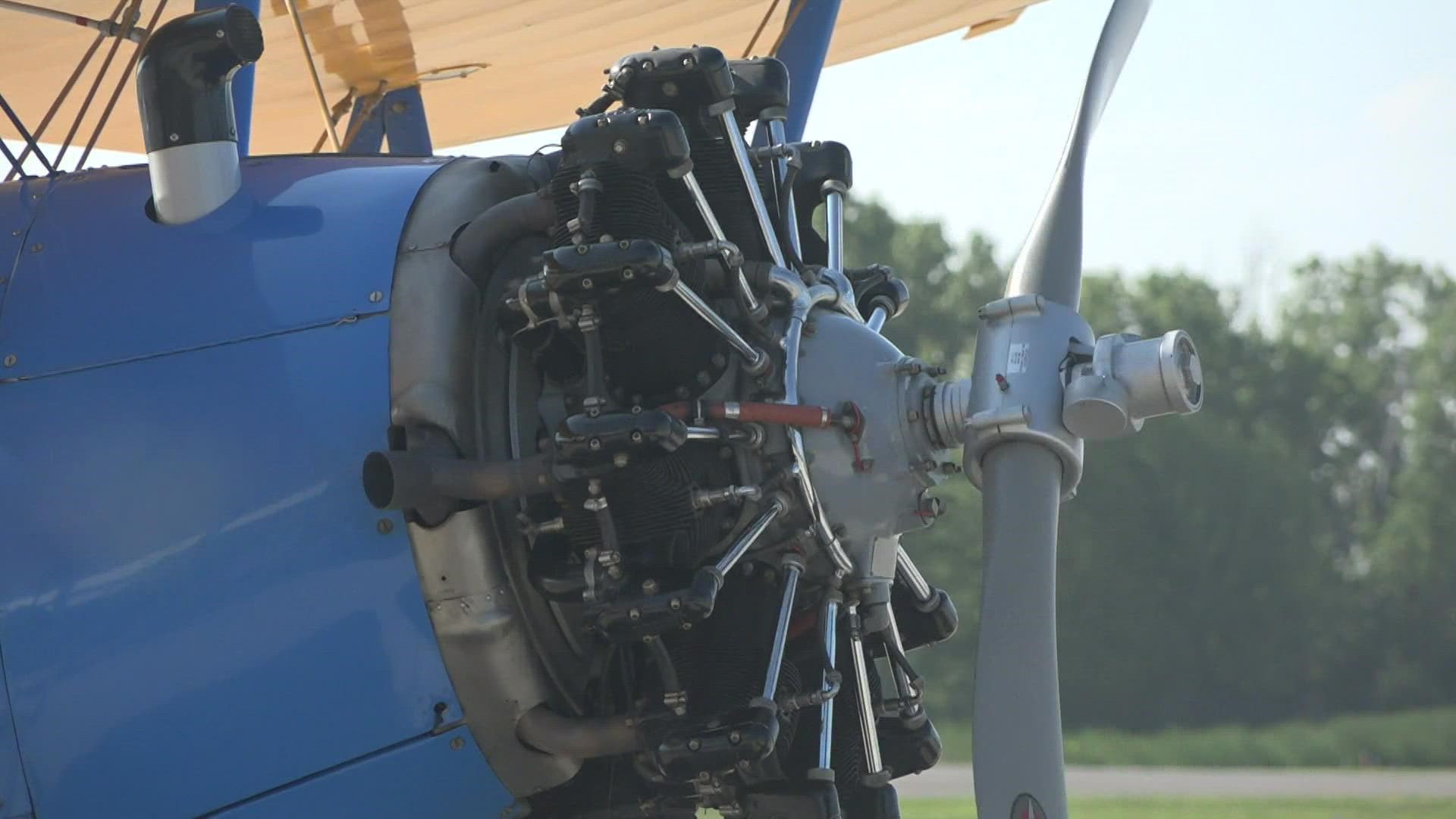