The latest round of Microsoft jobs predominantly will go to software engineers and developers, with average wages of $125,000. 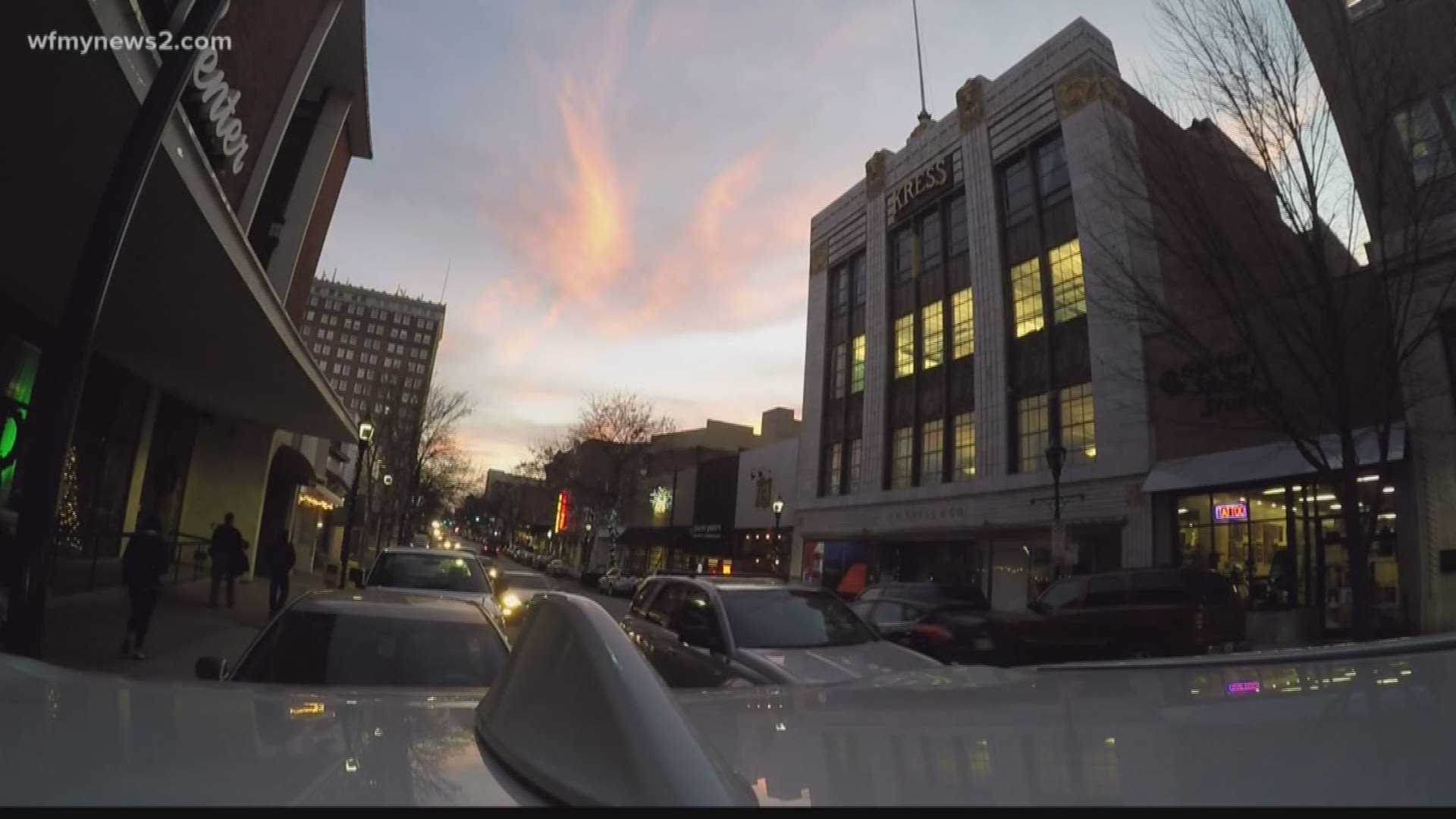 RALEIGH, N.C. — Microsoft Corp. is ready to grow its North Carolina workforce even further with 500 new jobs in the Raleigh-Durham area.

Gov. Roy Cooper and Microsoft executives made the announcement Tuesday,  less than two months after the software and cloud-computing giant unveiled 430 additional positions for Charlotte. The latest round of jobs predominantly will go to software engineers and developers, with average wages of $125,000. Microsoft can receive state cash incentives for both the Charlotte and Raleigh-Durham expansions if the company meets job-creation and investment goals.

Microsoft already has nearly 2,000 employees in North Carolina. Houston was also in the running for the jobs announced Tuesday.

Find out more about jobs at Microsoft

Help your teen quit their job the right way