It happened around the Forest Oaks area of the county around 1:30 a.m. 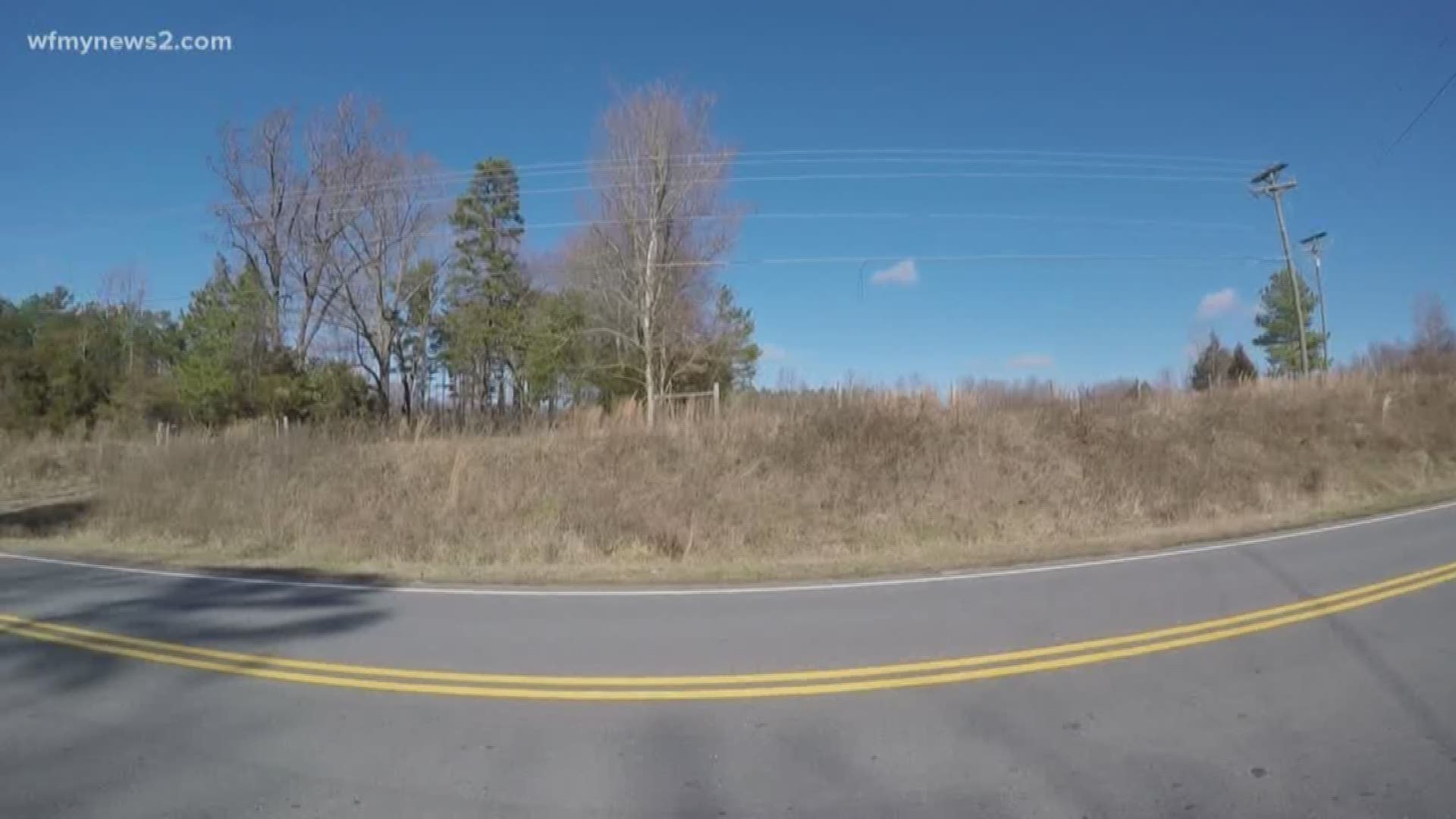 Before the official report, however, dozens of calls came into Guilford Metro dispatchers of people describing homes shaking or a large explosion.

"Is this an emergency call?" asked one dispatcher.

"I mean I don't know, I'm a little shook though. I don't know if somebody is like on the side of my house," said the caller in response.

"It was some type of explosion that shook my house."

"Oh, it's not in the house. It's outside. Whatever it was, it was outside."

Although the epicenter of the earthquake was marked on Wiley Lewis Road, Sandee Jones felt the tremor almost four miles away.

"My bedroom is in the back there. And I felt it all the way to the back of the house," she said, "The whole house felt like it was shaking."

It's considered a minor event on the Richter scale, but Jones said - it didn't feel that.

"It''s just really weird," she said, "You hear earthquakes happening in Florida and places like that, but when they're happening here in North Carolina and you're not that close to the coast either, it's like okay, why does that happen?"

Some speculated if this earthquake had anything to do with a nearby rock quarry. A local geology expert tells me that's not the case: there's never been a proven connection of an earthquake to a quarry blast. 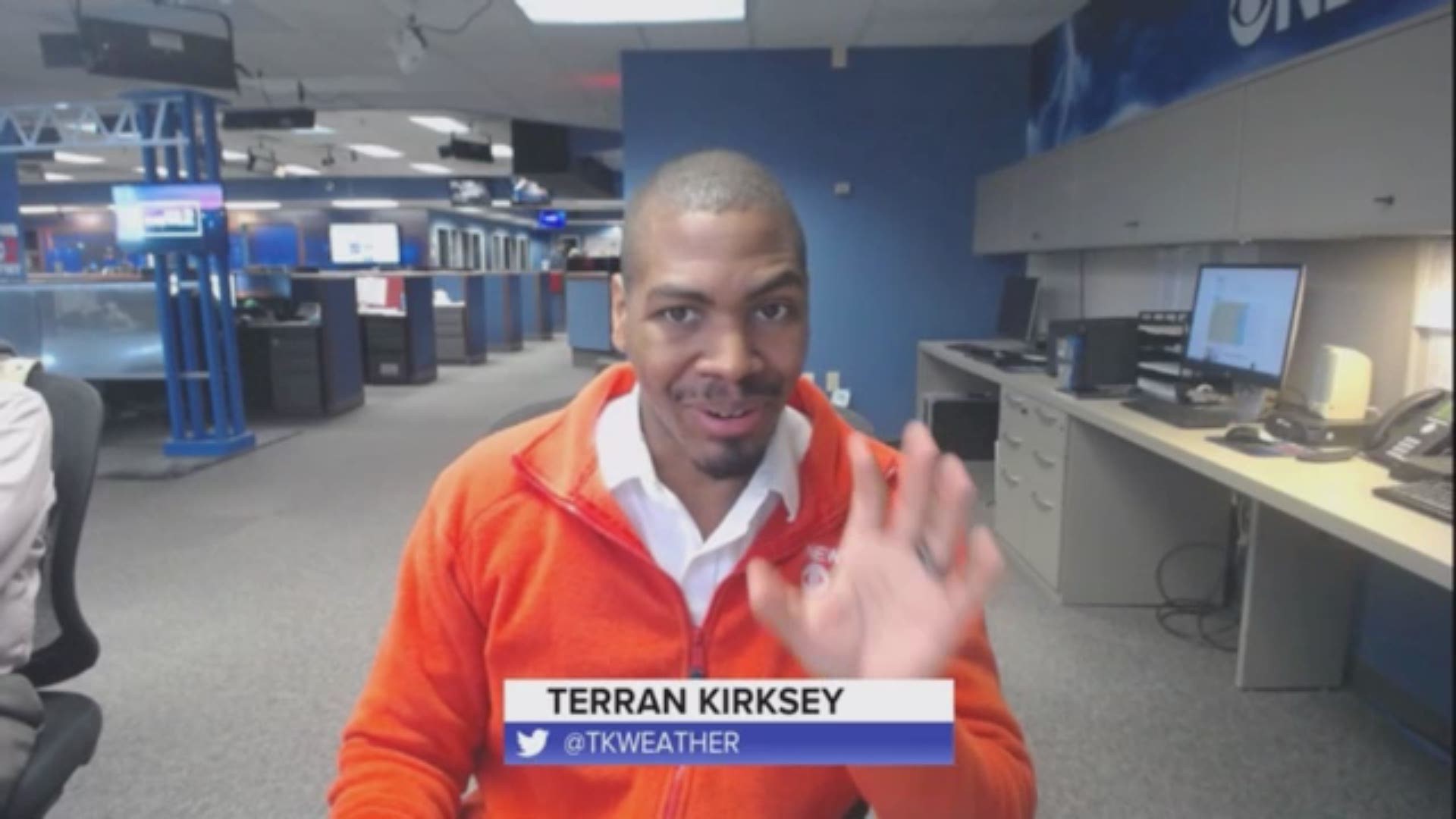 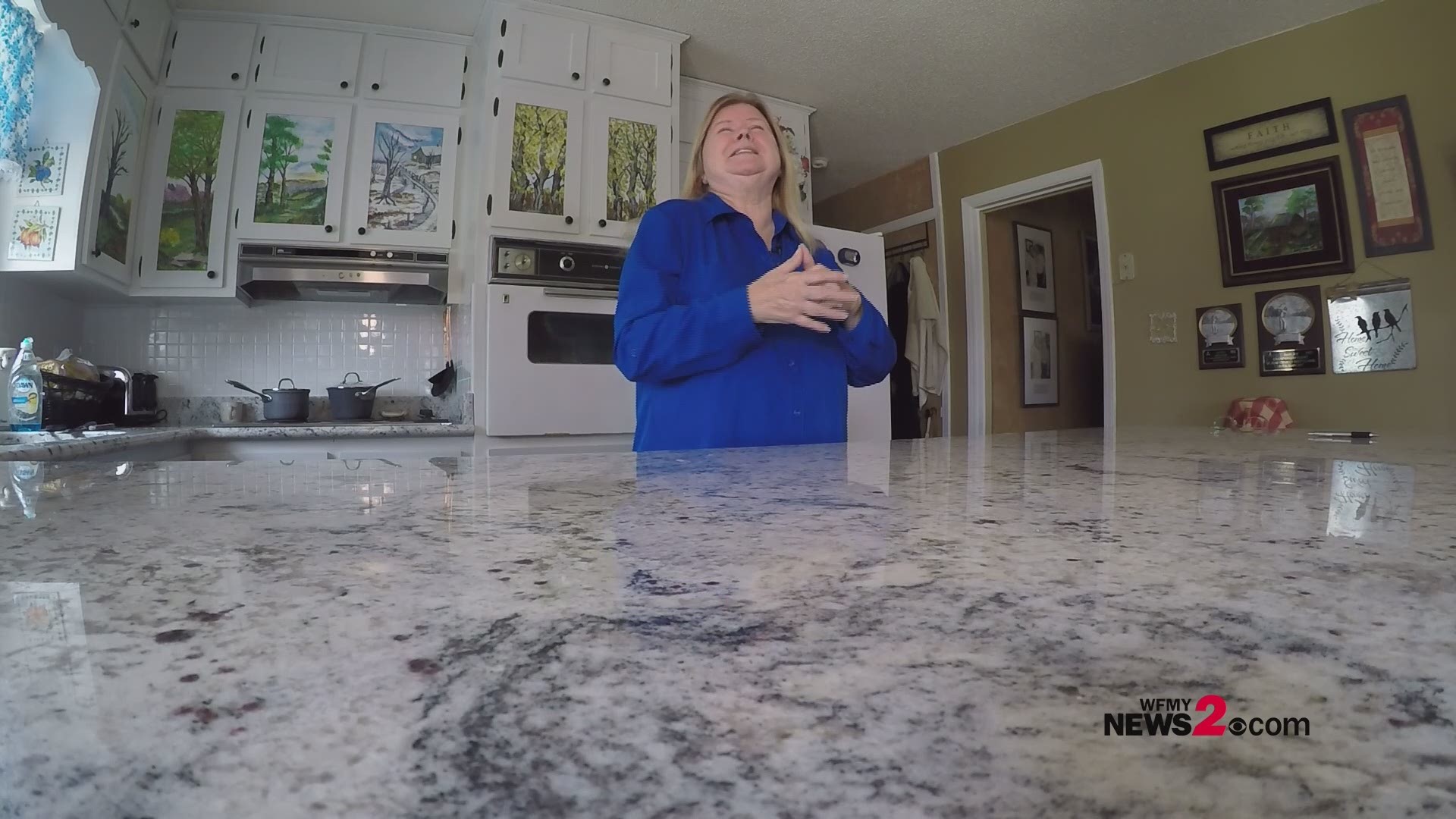