During her time as Miss North Carolina USA, her goal is to improve Title IX policies for sexual assault survivors by addressing potential policy changes at colleges and universities around the state. 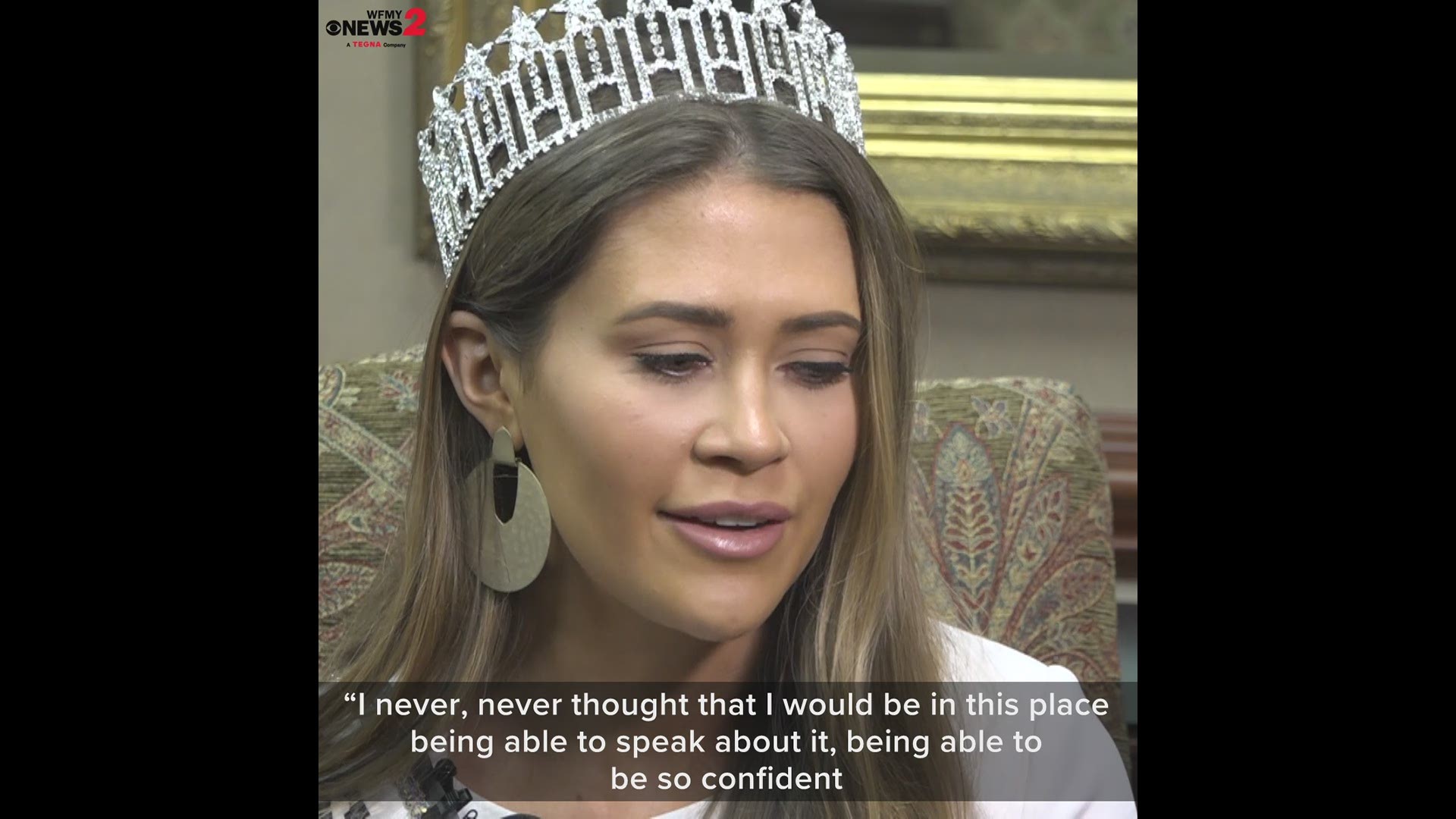 HIGH POINT, N.C. – In midst of the #MeToo and #TimesUp movements, Caelynn Miller-Keyes, Miss North Carolina USA 2018, is using her title to speak up against sexual assault, and ugly truth that has impacted her personally.

Miller-Keyes attended Virginia Commonwealth University where she studied Broadcast Journalism. It is also where she became a sexual assault survivor.

Her sophomore year, Miller-Keyes says she was sexually assaulted by one of her own friends at his fraternity house.

“My whole world was flipped upside down,” the 2018 Miss NC USA shared during a press conference at the High Point Chamber of Commerce on Thursday.

The 22-year-old explained that, just like many of the celebrities in the #MeToo and #TimesUp movements, she was terrified to accept what had happened to her and tell her loved ones from fear of being judged.

When Miller-Keyes called two friends that were at the same fraternity house that night to tell them what had happened, they said they believed they had also been assaulted and had no recollection of the events.

They realized they had all been drugged and sexually assaulted.

“My heart stopped at that moment because at that point I still, again, didn’t know the extent as to what had happened to me,” she explained.

In the beginning, she only wanted to be tested from drugs to confirm her suspicions, but none of the doctors and hospitals she went to would test her for drugs.

“Each doctor turned me away, they said, “Unless I filed a police report they couldn’t help me,”” Miller-Keyes said.

Part of Miller-Keyes advocacy today is also educating about what a person should do after they’ve been sexually assaulted, since she didn’t know when it was her turn.

According to Miller-Keyes, by the time was hospitalized and tested, too much time had passed and her drug tests came back inconclusive.

After more investigation, Miller-Keyes found out that she was assaulted by not one, but two men. That was the decisive moment is her journey as a survivor that finally made her report the assault and open up about what had happened.

Miller-Keyes says there’s a lot of room for improvement in the rape kit and sexual assault examination process, especially how long they take to process, which she experienced herself.

She explains how the wait was daunting. 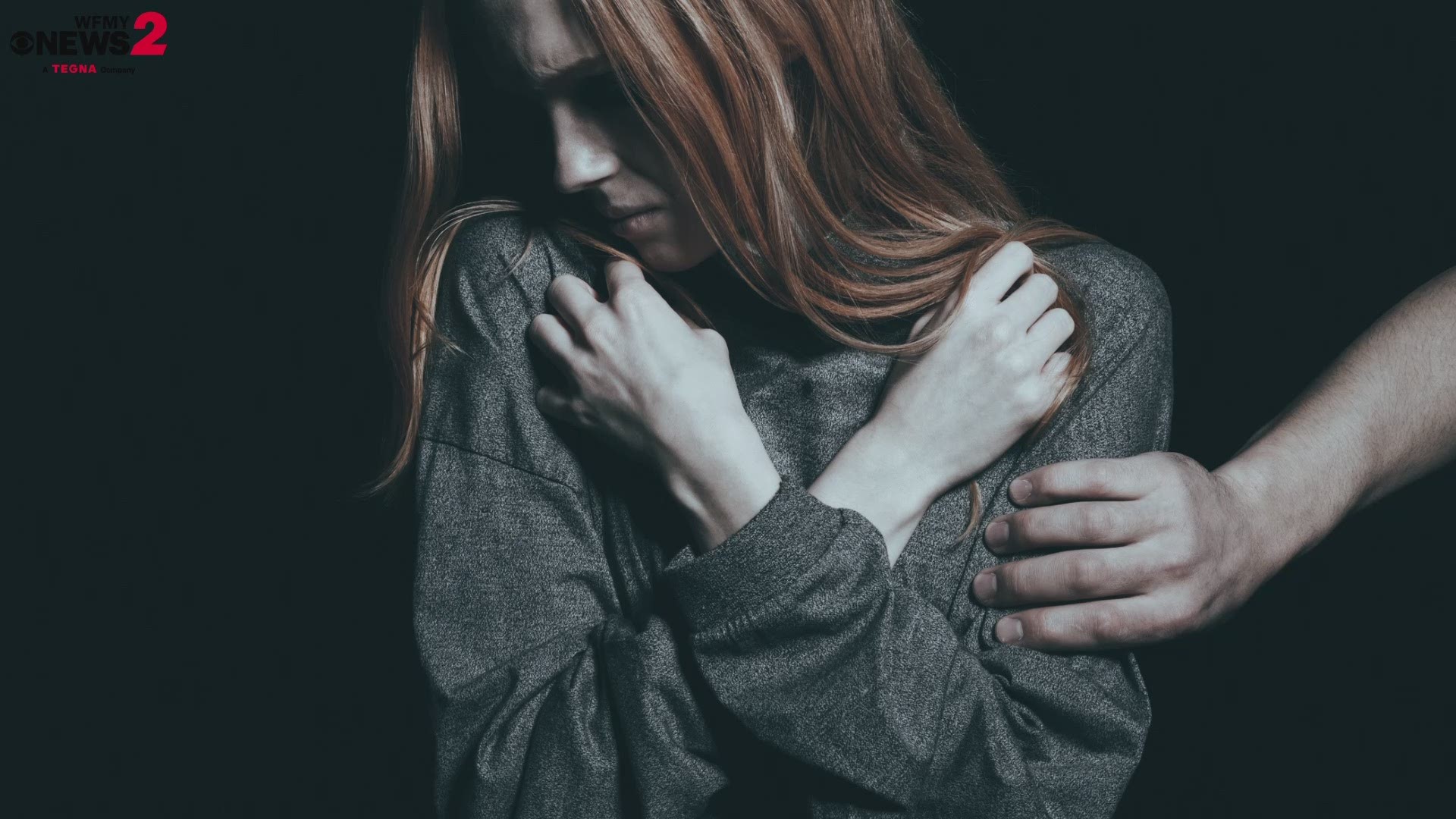 Miller-Keyes explains that her case with VCU went over the time period Title IX states a case must be completed. Her case, presented in front of “two peers and a faculty member,” resulted against her.

She used that loss as a platform to address to the university the failures in the way these cases are treated, which helped eliminate the “two peers and a faculty member” style of Title IX hearing at VCU.

During her time as Miss North Carolina USA, her goal is to improve Title IX policies for sexual assault survivors by addressing potential policy changes at colleges and universities around the state.

“I wanted my voice to be heard as Miss North Carolina USA and hopefully as Miss USA,” she added.

Much of Miller-Keyes focus so far has been working to improve Title IX policies at her alma mater, like the case but hopes #MeToo and #TimesUp will keep the momentum going.

“I think they have been instrumental in people feeling comfortable coming forward and people reporting,” she explained.