The missing man's car was found on fire earlier this week near the Timber Creek Apartment complex in Greensboro. 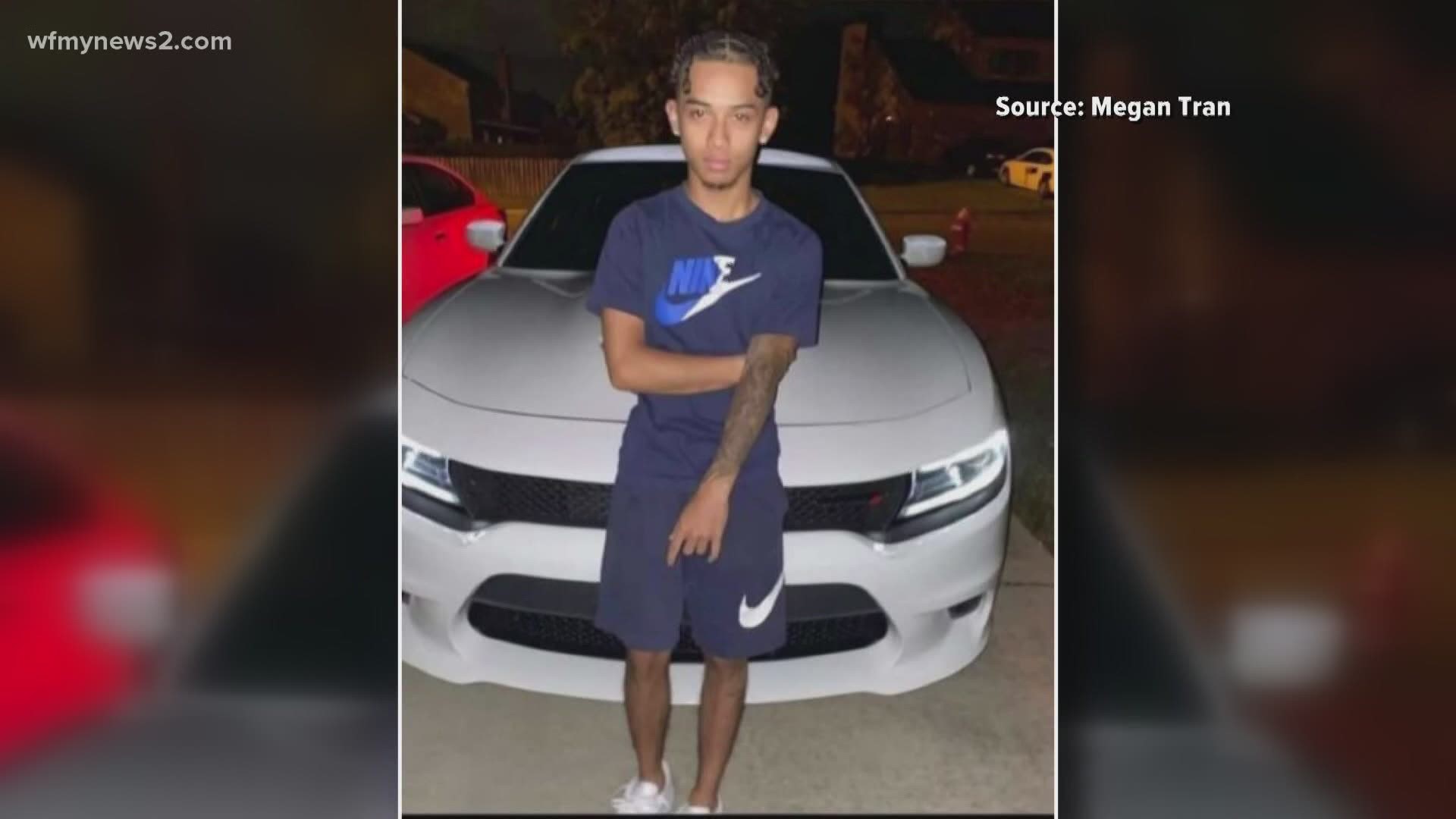 GREENSBORO, N.C. — The body of a missing 19-year-old man was found in Guilford County.

Greensboro police said Alan Aidan Tran, 19, of Jamestown, was reported missing after his car was found on fire earlier this week.

His body was found Thursday just before 4:00 p.m. by sheriff's deputies at the intersection of Lake Brandt Road and Witty Road. Investigators said the deputies responded after getting a call about a found body.

Tran’s car was discovered on fire earlier this week near the Timbercreek Apartment complex on Glendale Dr. in Greensboro.

Police are investigating his death as a homicide.

What other people are reading: