While the presidential election is extremely important, local and state offices need your attention too. 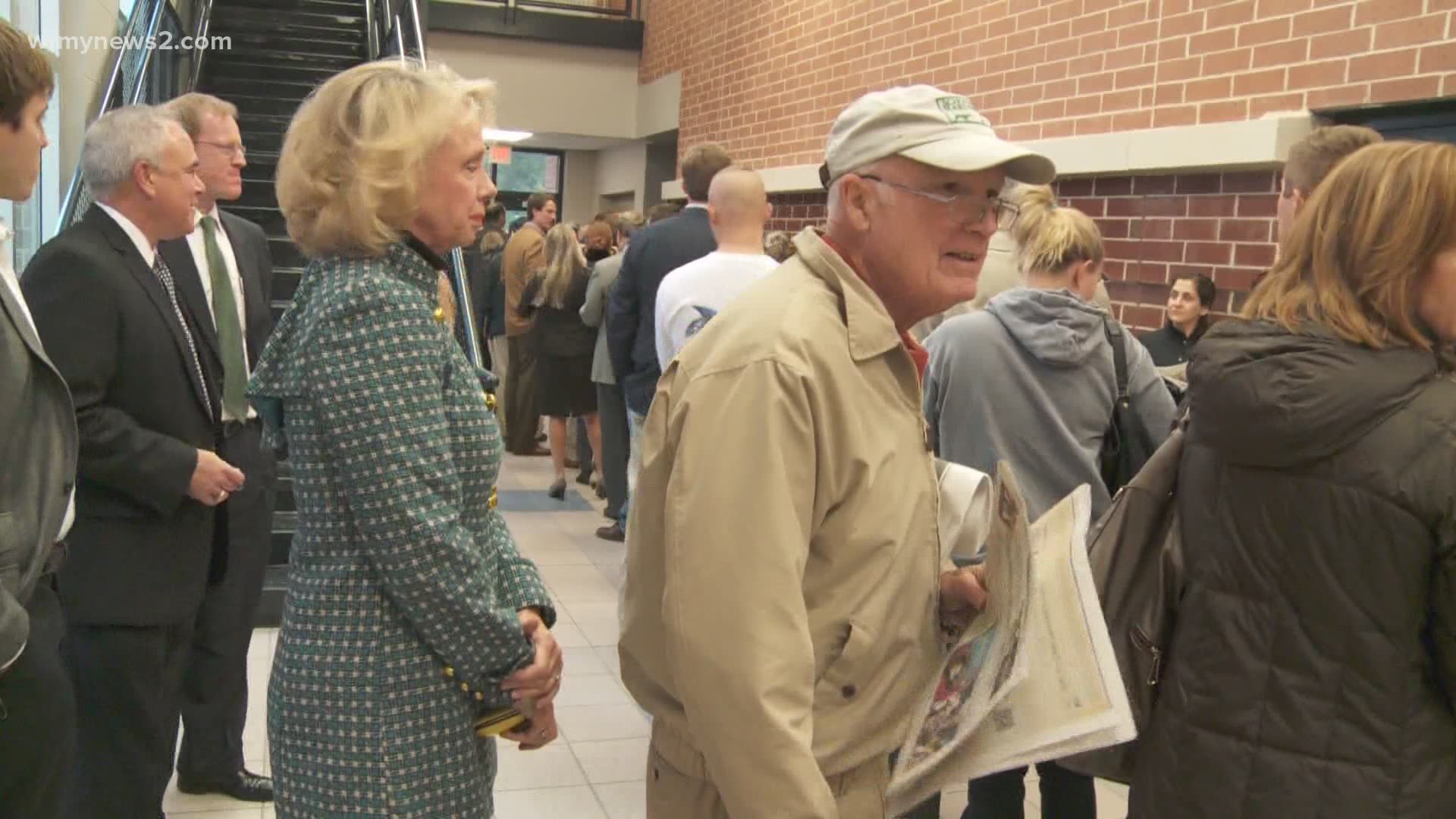 GREENSBORO, N.C. — When most of us think of election day presidential candidates are who come to mind.

But the president isn't the only person that affects your day to day life when elected.

On Nov. 3, North Carolinians will also vote for US Senate, state governor and our state courts.

High Point University political science expert Martin Kifer said who we vote for in our judicial courts will impact our everyday lives.

“You’re going to be voting this fall on supreme justices on the appellate court justices and people right in your judicial district in North Carolina, Kifer said. “That helps to keep judges accountable. That’s different than at the federal level where judges are appointed and they have tenure through the end of their lives.”

There are six judicial candidates running for N.C. Supreme Court and 10 candidates are up for the Court of Appeals, according to the state board of elections.

“Knowing the background of these judges, knowing what their records have been, is particularly important,” Kifer said.

The North Carolina Supreme Court is the state’s highest court.

They review cases where the death penalty has been imposed, so it's important to get familiar with each candidate.

To make sure you’re educated, the state board of elections plans to send out a Judicial Voter Guide to all 4.7 million North Carolina households.

In the state board guide, you’ll find information on each judicial candidate.

“These courts are making decisions not only on how your vote but also on how much you can be taxed,” Kifer said.

Making the decision to vote is important, but knowing who you’re voting for is just as significant.

More information on the judicial elections, important election dates and deadlines, and voter tips can be found on the state's board of elections website under 2020 general election.