Employees were given the option to comply over a five-day, unpaid suspension period. 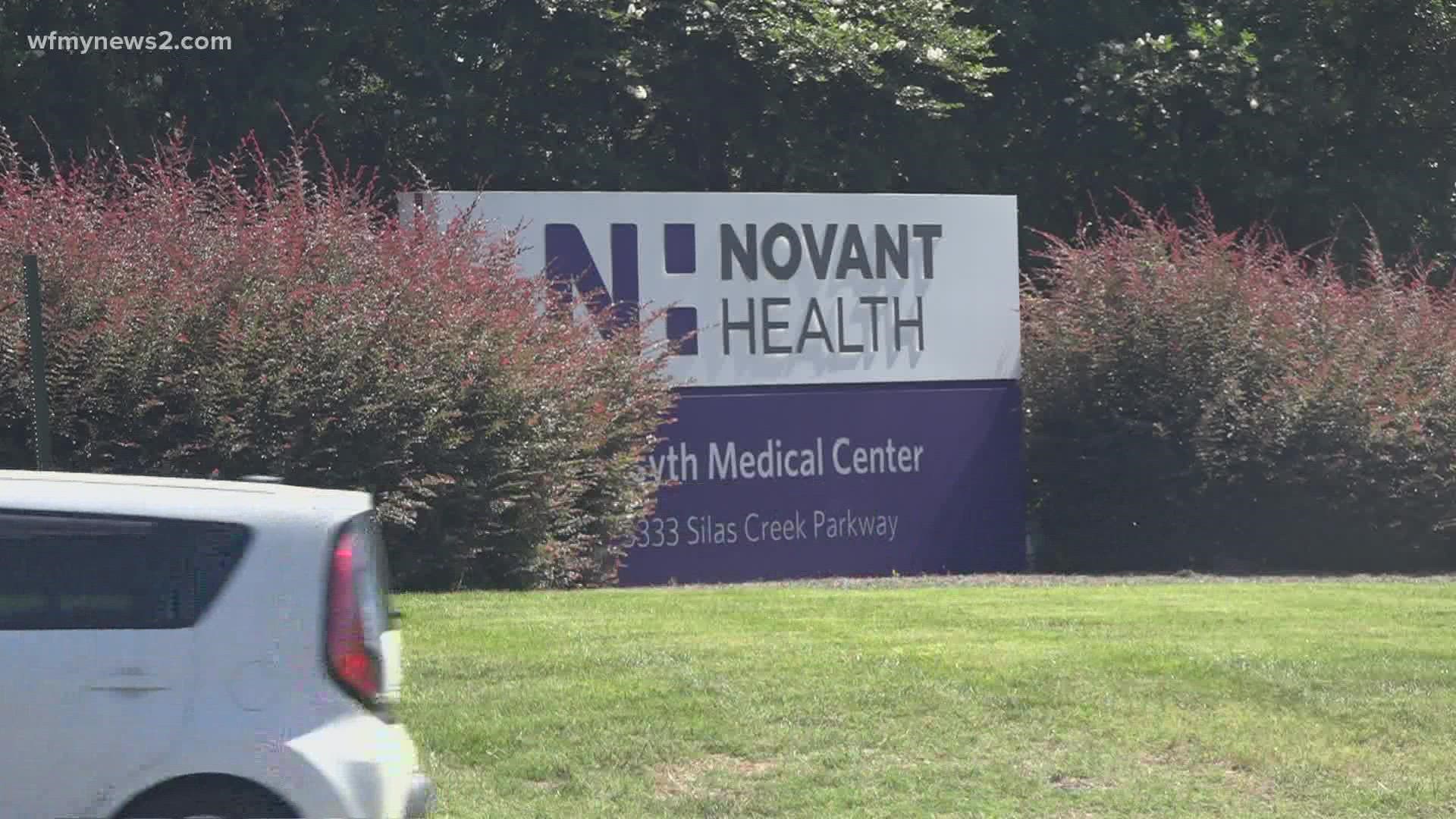 WINSTON-SALEM, N.C. — More than 100 employees with Novant Health were fired for not getting the COVID-19 vaccine and violating the company’s vaccine policy, the company announced Monday.

The firings came a week after Novant said hundreds of employees were suspended for not meeting the company deadline to receive their first dose of the COVID-19 vaccine.

"Last week we shared around 375 were suspended, and of those, nearly 200 have since come into compliance, so the estimate would be fewer than 200 were non-compliant after the suspension period," Novant Health said in a statement.

Employees were given the option to comply over a five-day, unpaid suspension period.

“If a team member remains non-compliant after this suspension period, he or she will have their employment with Novant Health terminated,” Novant Health said in a statement last week.

The exact number of workers who were let go has not been announced.

Team members who are participating in the two-dose Moderna or Pfizer vaccines have until Oct. 15 to receive their second dose and remain compliant with the policy. 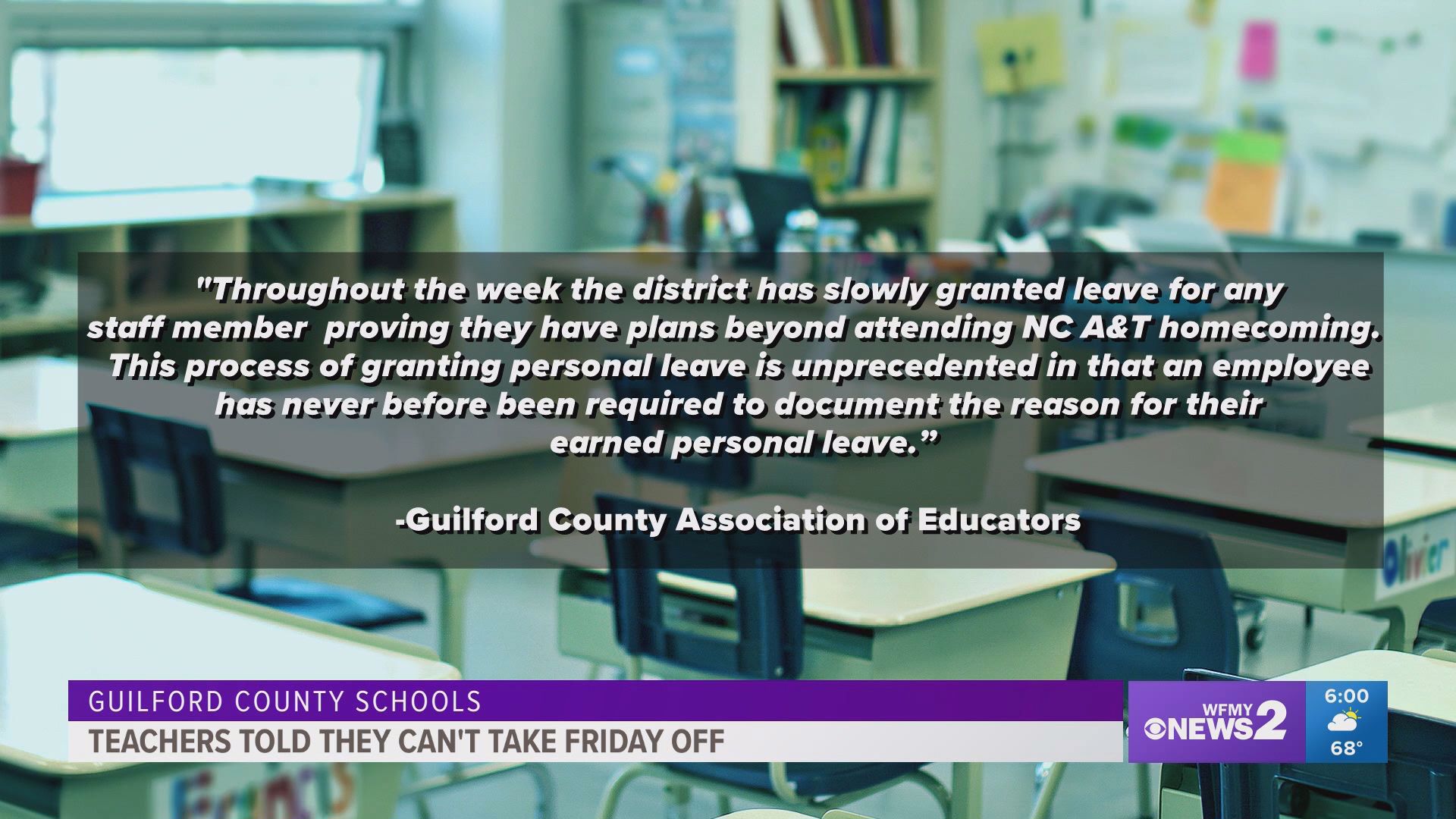