'It was sheer terror:' Mt. Tabor mother describes moments after daughter texted her about shooting

It was the beginning of third period. Evvy Williams just walked into class. Her mom Angela was at her job in Kernersville. The next eight hours were stressful. 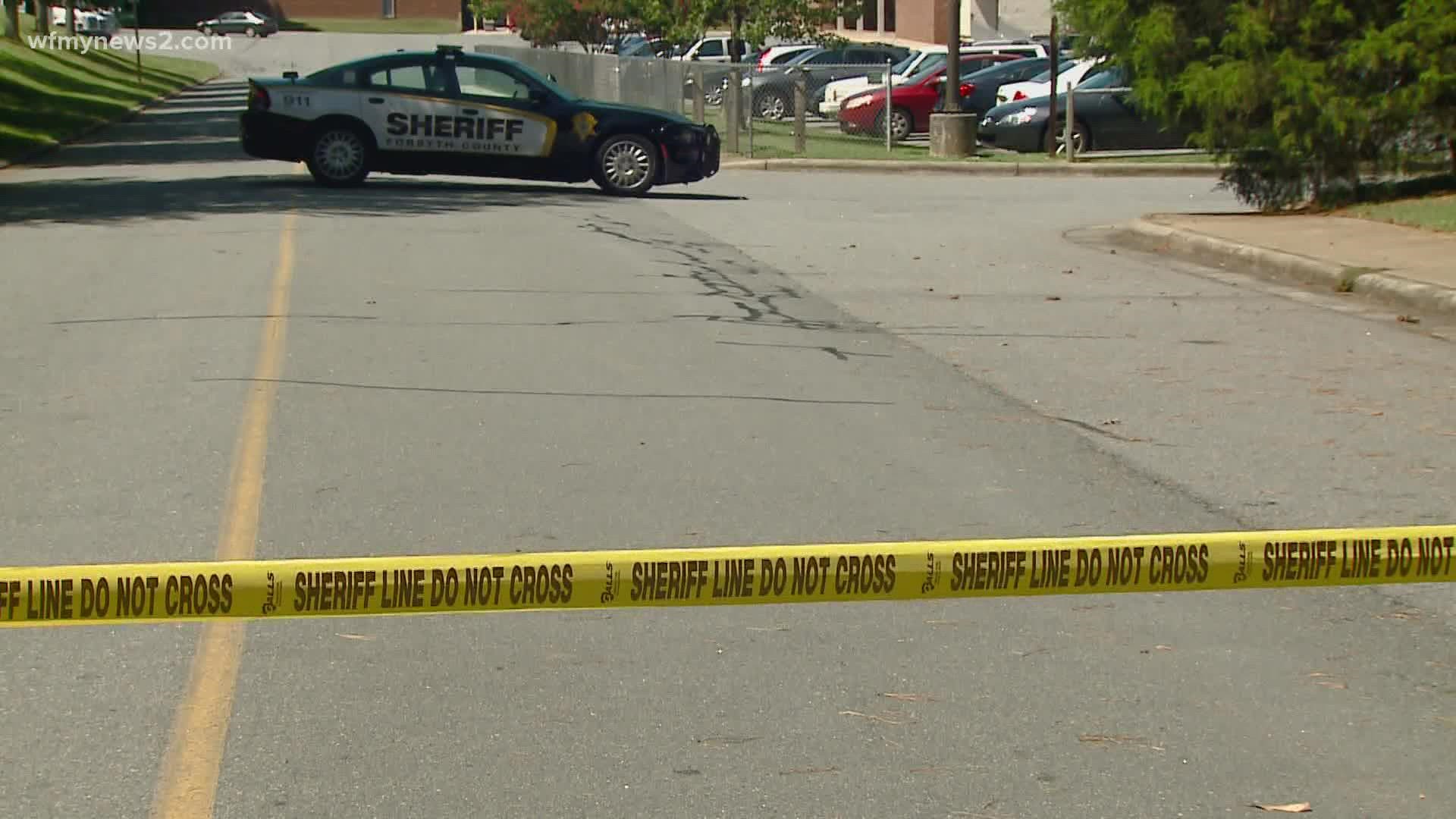 WINSTON-SALEM, N.C. — Angela Williams was at work in Kernersville when the first call came in. She was unable to answer that call or a couple of others that followed. When she finally had a minute, she noticed the calls from other parents and a text from her daughter. She opened her daughter’s text first.

“She texted the school was in lockdown and it was not a drill. There was a gunshot,” Angela Williams said.

Her daughter Evvy is a sophomore at Mount Tabor High School. Angela immediately texted back letting her know she was on her way and asking where Evvy was. Angela jumped in her car and started driving to Winston-Salem.

“It was sheer terror. My heart was racing, and my hands were shaking,” Angela said.

The next couple of hours were some of the worst Angela and Evvy have dealt with. Evvy was hiding in one of the classrooms with other students and a teacher.

“We were behind tables. My teacher put tables down, and so we stayed behind them,” Evvy said.

Angela made her way to the area but there was confusion about where to go. She continued to text Evvy for updates inside the school.

“Every text I sent, it was like hours or it seemed like hours before her reply, even if it was just seconds,” Angela said.

Initially, no one knew if there was one or several gunmen on campus. It was also unclear if one or more students were shot. Police and sheriff's deputies swarmed the campus and surrounding area, looking for the suspect or suspects.

“We just didn’t know what was going on. There were a lot of rumors swirling,” Evvy said.

Most of the kids were on their phones and sharing updates in group chats. Some of the information was not accurate, which fueled some of the fear and anxiety students and parents had to deal with.

“I tried to not tell (my mom) much so she wouldn’t worry, because, at this point, it was only rumored,” Evvy said.

After about two or three hours, the students were escorted from the classrooms to the cafeteria. A few hours after that, they were loaded on buses away from the school. Hundreds of parents, including Angela, were waiting for them to arrive.

“I saw her get off the bus, but then they took them into the coliseum before releasing them,” Angela said. “A lot of emotions drained from my eyes at that point. I was crying and happy to see her.”

It wasn’t until about 8 p.m. that Angela and her husband were able to hold their daughter and drive her home.

A day after the shooting that left one young boy dead, Evvy said she is doing OK. She tells News 2 all the teachers and students did a great job staying calm, and she sends prayers to the family of the boy who was killed. 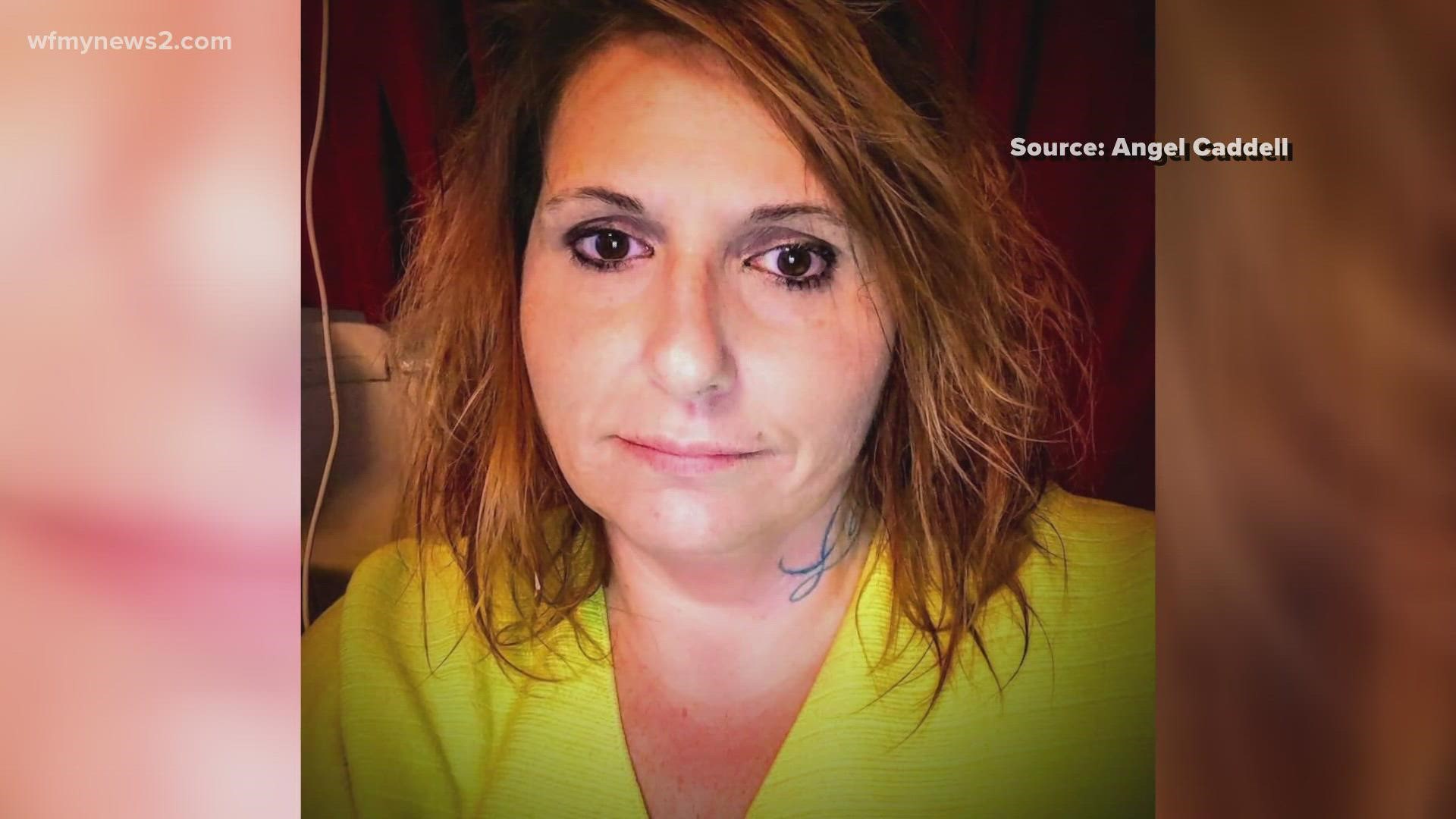