On Thursday, October 3, they held a city-wide candlelight vigil. 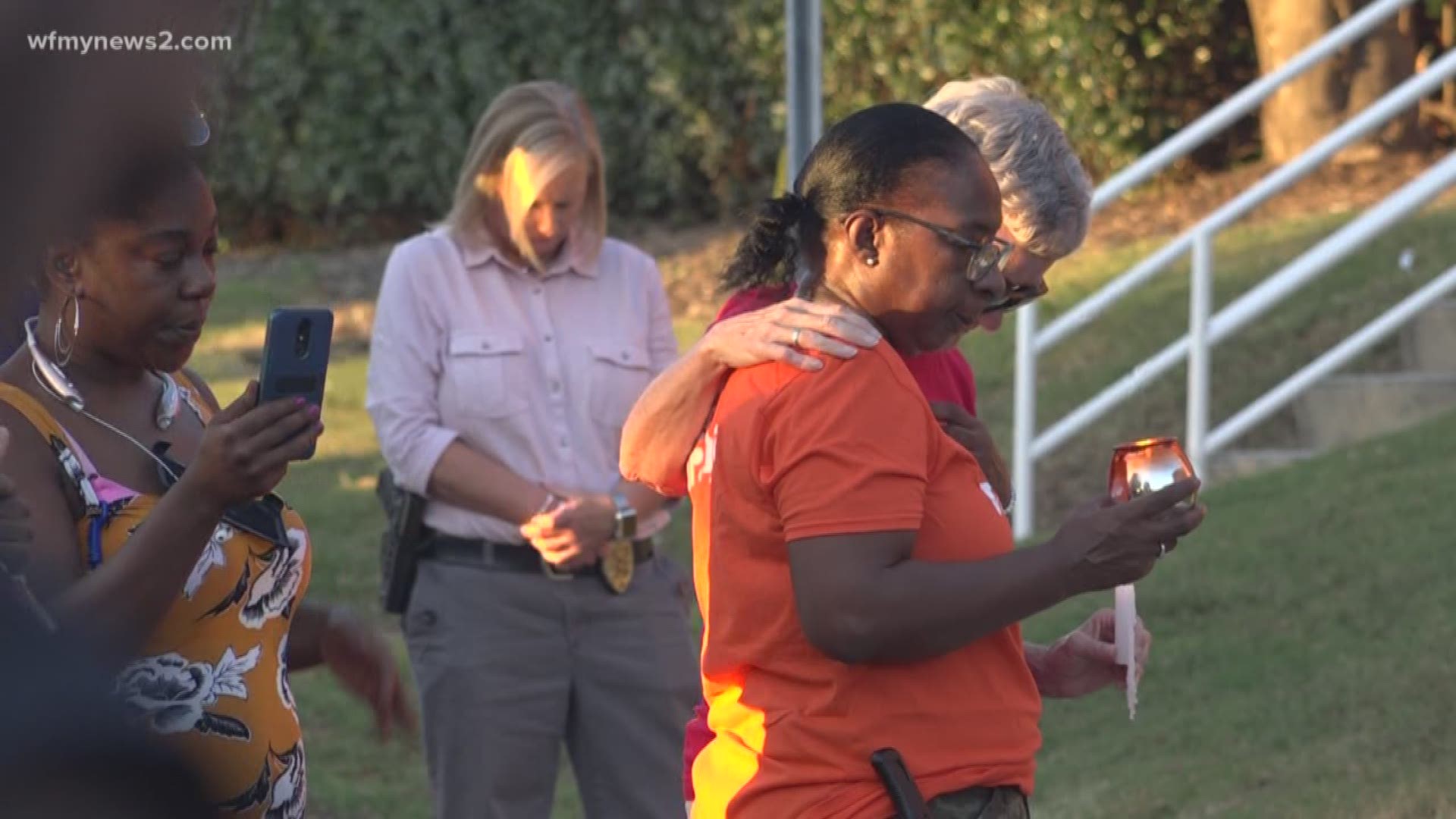 GREENSBORO, N.C. — Police say so far this year, there have been 33 murders in the city.

Of those, 16 were cleared meaning the case is closed, or an arrest has been made. These statistics are up from this time last year.

On Thursday night, Mothers Standing Against Gun Violence held a candlelight vigil outside the Greensboro Police Department on Maple Street. Families said they're still looking for answers and asking detectives to take solving these cases seriously.

Sheila Banks lost her son, Jaishon Banks, in June. Greensboro Police say someone shot him on Merritt Drive back in June. Nobody's been arrested.

"He was my only child. He was gunned down in the most horrific way, with the most horrific guns you can think of," she said, "I know I'll never get the answer that I want. And that is, why? I won't get that answer but I want justice."

Banks says, she's not just fighting for her son - she's fighting for all the families in the community who experienced the same kind of tragic loss.

"I'm going to fight. I'm going to fight until I can't fight anymore, and that's when I go join him," Banks said, "Peace. That's all I want - peace of mind. But, every time I turn on the news, I don't get it. It's another mother that we have to go and seek and support."

Greensboro Police tell WFMY News 2 detectives maintain a relationship with a victim's family throughout the case, and are accessible for questions and updates.

However, a spokesperson with the department says getting those updates can take a long time, and detectives do not always have new information to share daily. But, they say the murder cases are being actively worked by law enforcement. 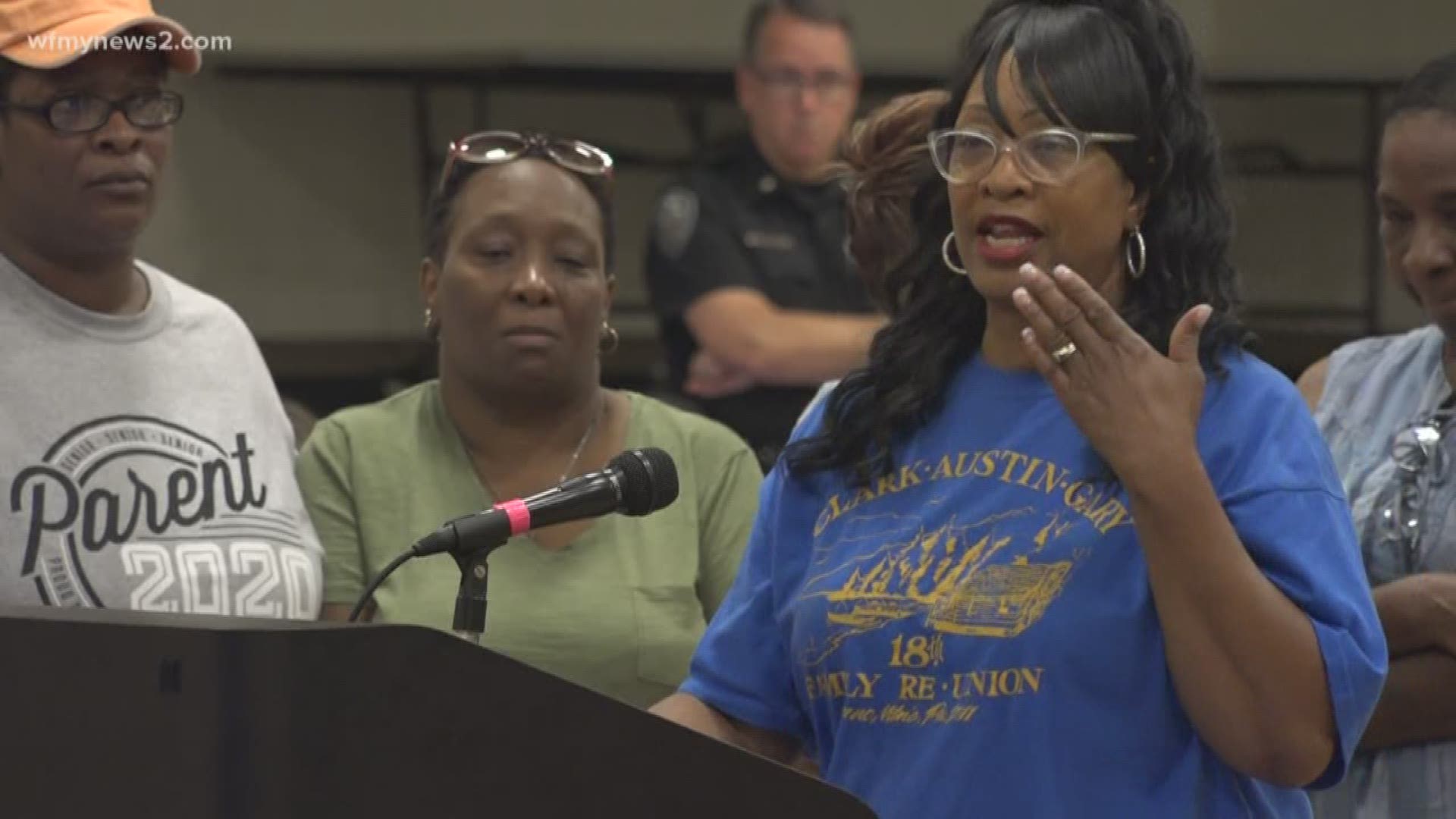