High Point police said the man was driving too fast and lost control of his motorcycle on W. Green Drive near Grimes Avenue. 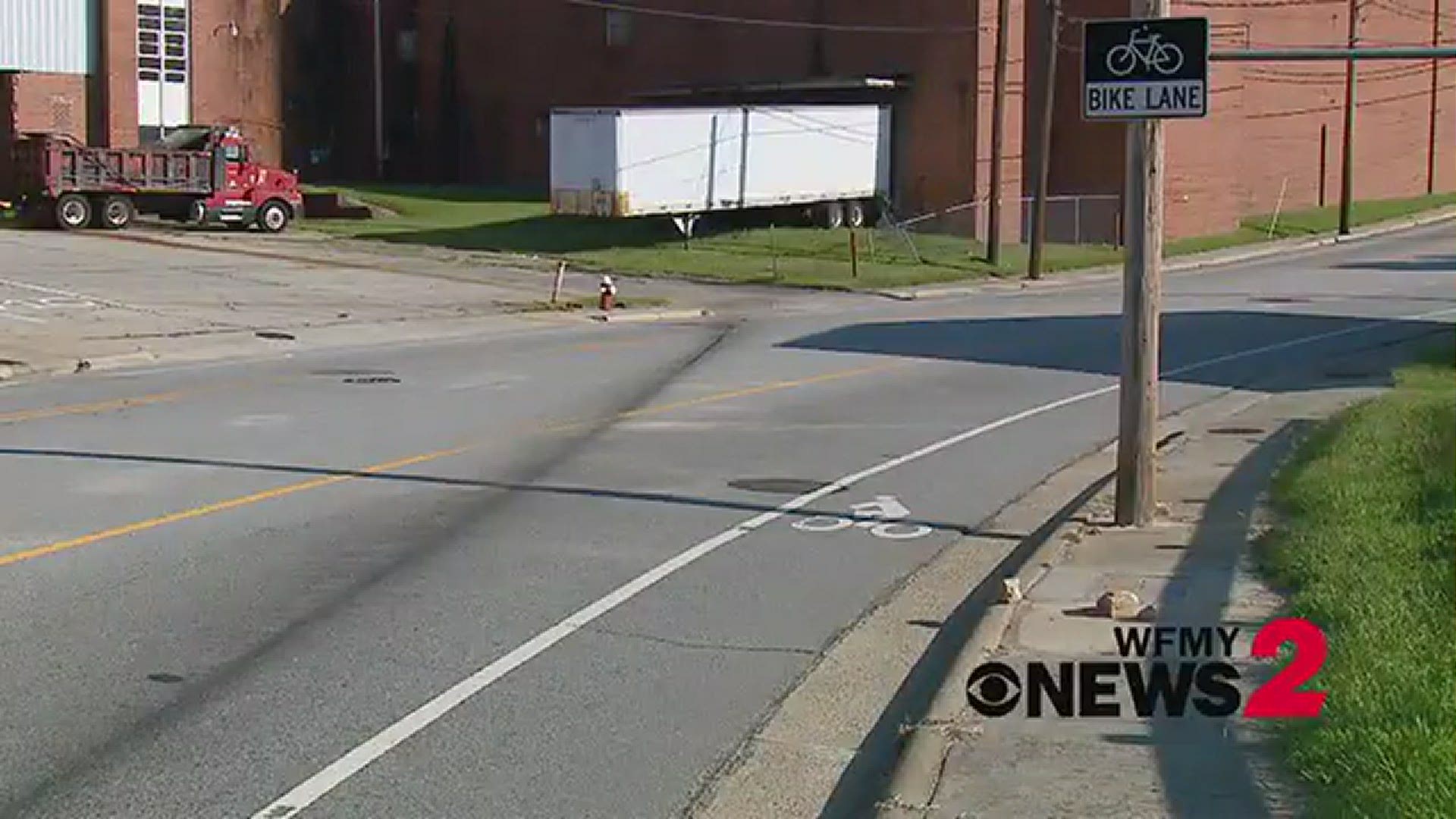 Police said the crash happened around 4 a.m. The driver was traveling on W. Green Drive toward Grimes Avenue. Police said he was going too fast and lost control. He hit a fence, a parked trailer, and then crashed into the building at 801 W. Grimes Avenue.

The man was pronounced dead at the scene by Guilford County EMS.

No charges are expected in the case. Police haven't released the name of the driver at this time.