'My Heart Was Beating Out Of My Chest': Thomasville Woman Wins $100,000 On Scratch-Off Ticket

THOMASVILLE, N.C. — Michelle Harrison bought the winning $150 Million Cash Explosion scratch-off ticket and got a sweet $100,000 prize to show for it.

Harrison got the ticket when she stopped to get an energy drink at the Food Mart on Randolph Street in Thomasville.

Man Wins $4.8M After Throwing Lottery Ticket Away, Doing a Dumpster Dive
A Bay County man's recent dumpster dive won him half of nearly $10 million. The anonymous player won the big bucks Oct. 10 after playing the same Michigan Lottery Lotto 47 numbers for two years. Before making the life-changing purchase, he threw out his lucky playslip and had to dig through the trash to get it.

“I don’t normally play the lottery,” Harrison said. “But since my husband does, I decided I wanted to get a ticket for myself.”

Harrison purchased the $20 Cash Explosion ticket, went home and scratched it off. 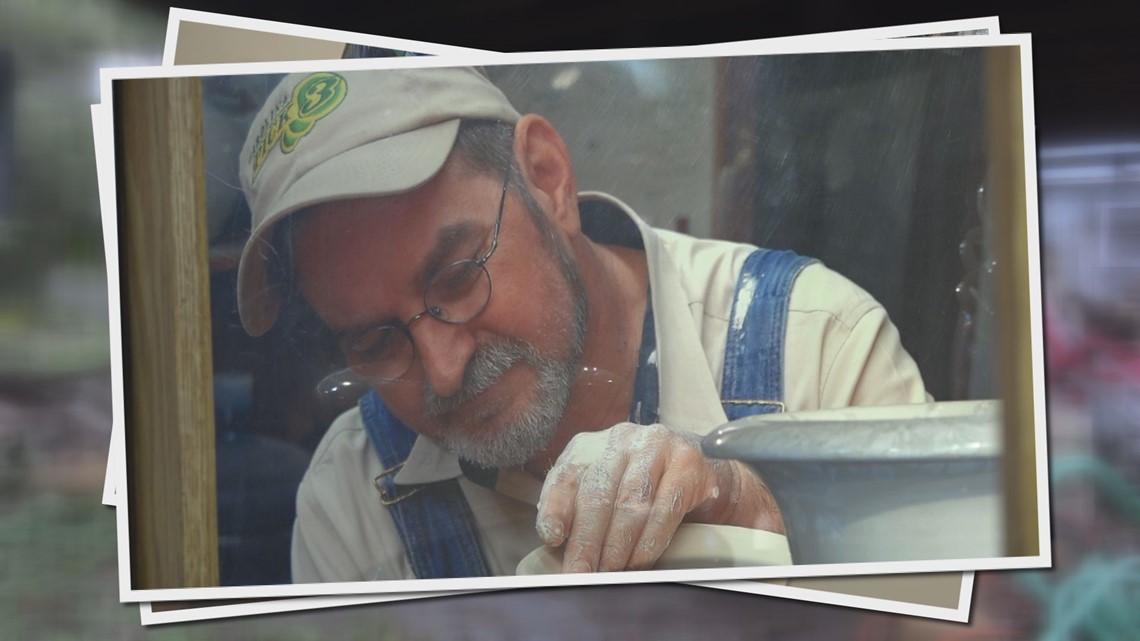 'I've Never Won Big, I've Just Won Often' | NC Lottery Winner Talks Strategy
SEAGROVE, N.C. - The drawing for the record-smashing Mega Millions jackpot is Friday night - at $1 billion dollars. It's biggest Mega Millions prize ever, by a huge margin. For those with a ticket in hand, the chances of taking home the money are slim.

“My heart was beating out of my chest,” Harrison said. “I didn’t believe it. It’s amazing!”

Harrison claimed her prize Friday at lottery headquarters in Raleigh. After required state and federal taxes, she took home $70,756.

Harrison says she'll use the money to restore her historic home that's nearly a century old. 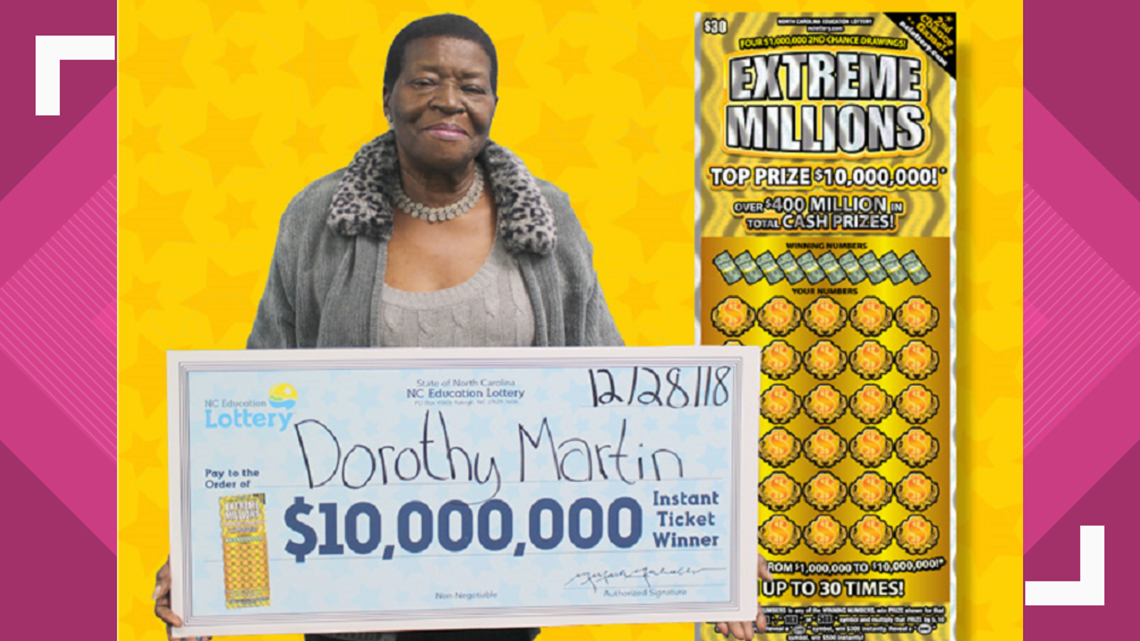 'Could This Be Real?' | NC Great-Grandmother Is Extremely Rich After $10M Lottery Win
It's was a merry Christmas and now a very happy new year for a great-grandmother in North Carolina. That's because Dorothy Martin, of Grover, won $10 million playing the 'Extreme Millions' scratch-off game. Martin told lotter officials she didn't expect any excitement on Christmas Eve, but said that all changed when she saw that her ticket was a winner.

“The house was built in the 1920’s and has a wraparound porch,” said Harrison, who works as a phlebotomist in an emergency room. “We’ve been fixing it up little by little, but this will let us finish it.”