Antoine Wynne, 36, has an unspecified medical condition, and police are concerned for his welfare. He was last seen wearing a gray shirt and gray sweatpants. 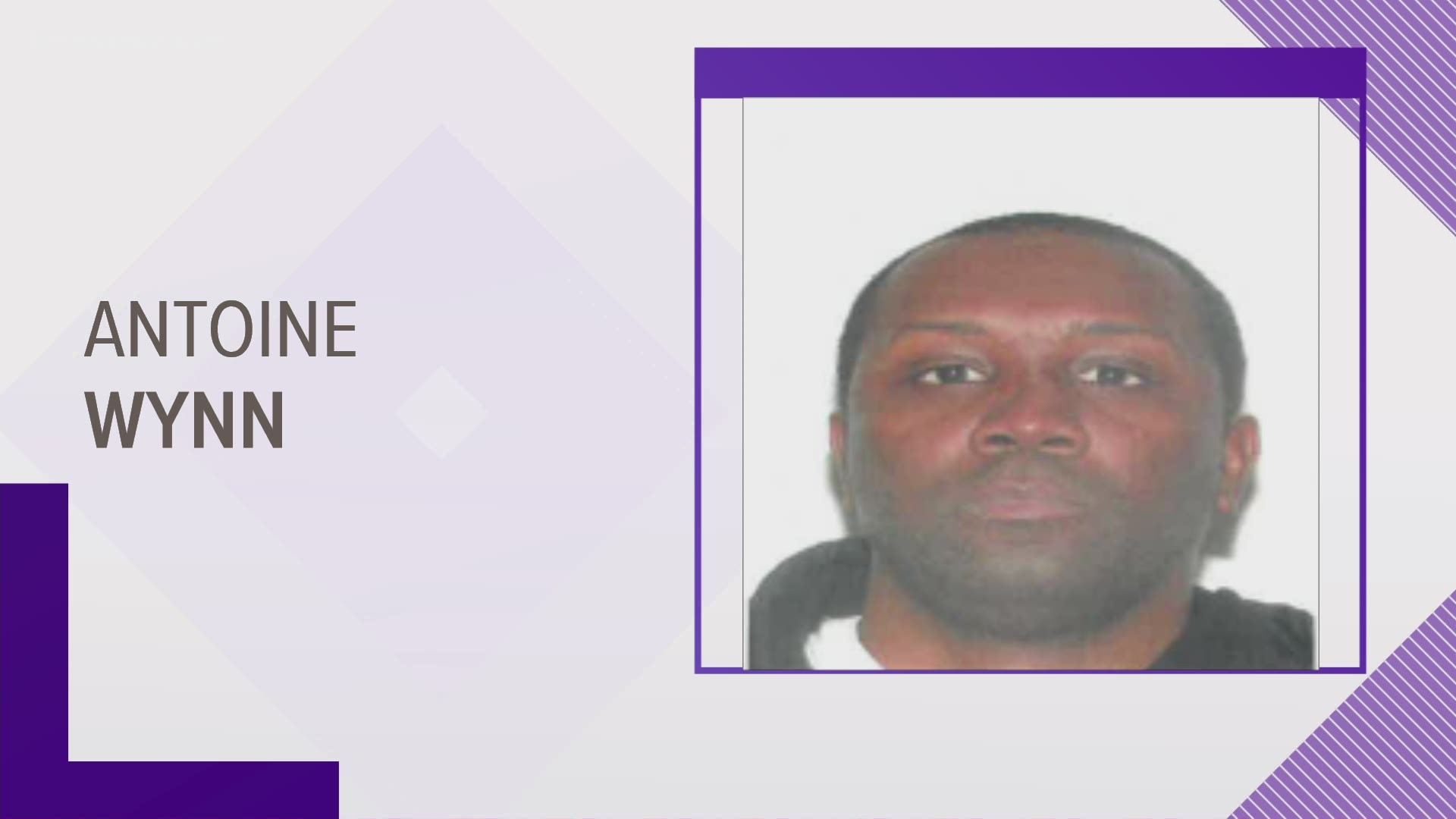 NEWPORT NEWS, Va. — The Newport News Police Department is looking for 36-year-old Antoine Wynne, who they said has been missing since Tuesday.

He has an unspecified medical condition, and police said they were "concerned for his welfare."

A Friday release from the department said he was last seen on Feb. 9, a few minutes after 1 p.m. in the 6000 block of Jefferson Avenue.

That's in South Newport News, not far from Mercury Boulevard.

He was wearing a gray shirt with gray sweatpants, blue socks and sandals.

If you see him, or know where he might be, police ask that you call the city's Emergency Communications at 757.247.2500.