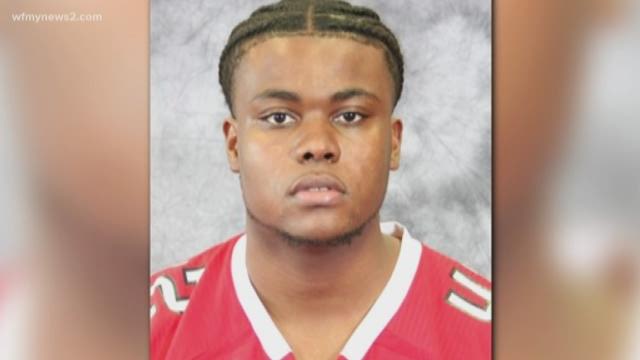 WINSTON-SALEM, N.C. — A North Carolina man has been sentenced to seven years in prison after pleading guilty to voluntary manslaughter in the 2018 shooting death of a college student.

Baker was shot after a party that was held in January 2018 at Wake Forest University.

Assistant District Attorney Belinda Foster said prosecutors were hampered in pursuing a first-degree murder conviction because none of the witnesses would cooperate.