A list of performances, honorees, celebrity guests and more will be unveiled at a noon announcement at the Benton Convention Center. 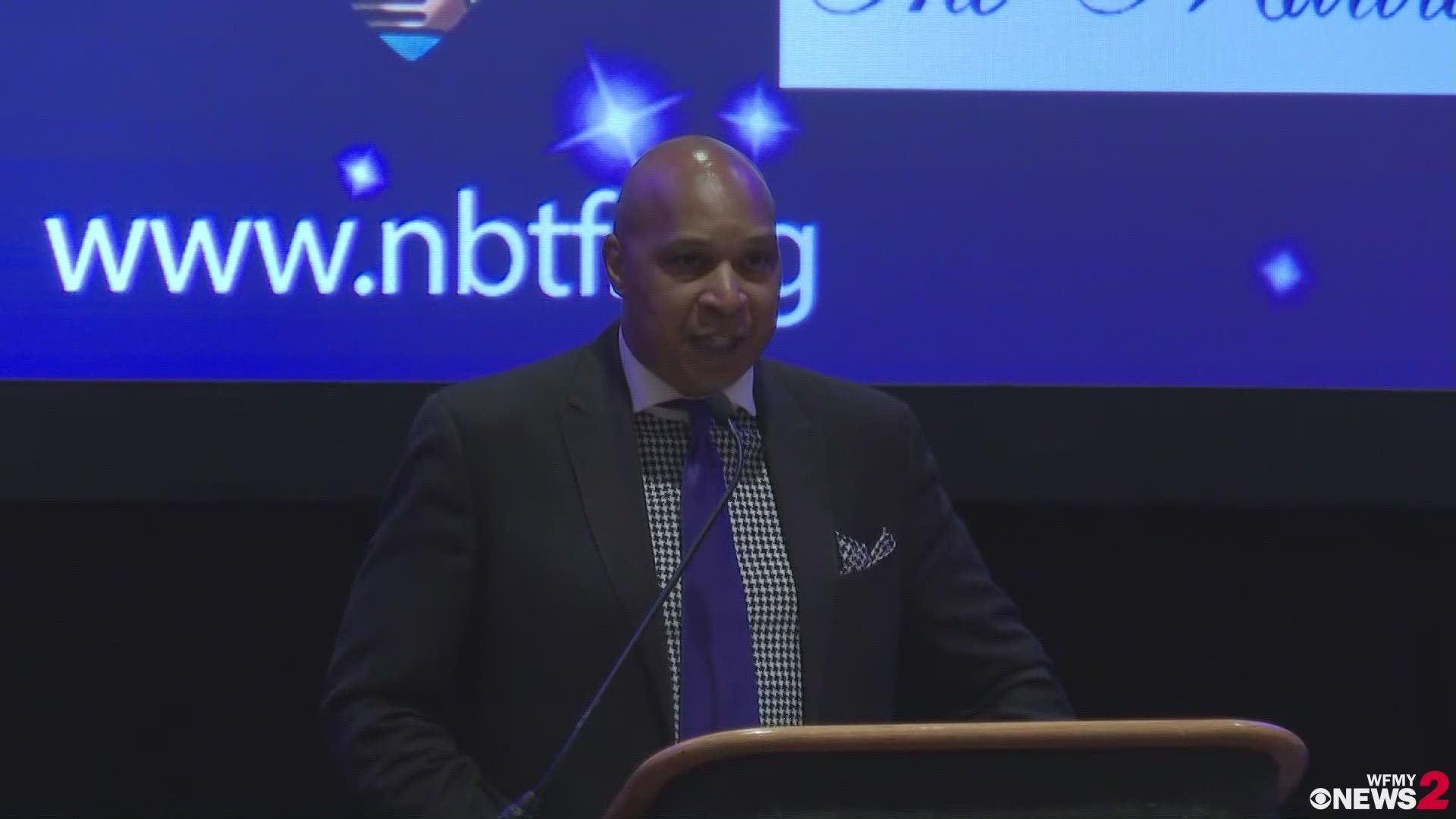 WINSTON-SALEM, N.C. — Several announcements will be made Monday about the National Black Theatre Festival in Winston-Salem.

A list of performances, honorees, celebrity guests and more were unveiled at a noon announcement at the Benton Convention Center.

"I can guarantee you on July 29 we're going to turn this city purple," Winston-Salem Mayor Allen Joines said. "In all kinds of ways. It's going to be a purple city."

'We are so excited about all of our main stage productions this year," said Sylvia Sprinkle-Hamlin, Executive Producer of the National Black Theatre Festival. "Our selection committee did an excellent job."

Around 130 performances will be held during the festival, set for July 29 through August 3. The Winston-Salem Fairgrounds will host The War & Treaty as part of The festival on July 30.

Margaret Avery and Chester Gregory will be festival co-chairs. Actresses Leslie Uggams and Michele Shay will be at the festival.

You can buy tickets at nbtf.org, the North Carolina Black Repertory Company office (419 Spruce Street) or by phone at (336) 723-7907. An opening night gala will be held at the Benton Convention Center on July 29.