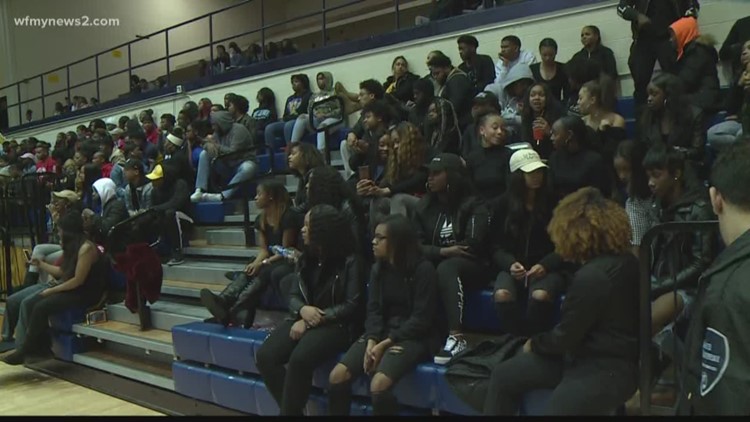 The university says the games are during spring break and underclassmen are not required to cheer at regular season games during the break.

Earlier in the season, the school benched the cheer team for two games after Freshman cheerleader Raina Gee said she was raped in November.

She says she told coaches but they didn't report it which is required by Title Nine.

RELATED: NC A&T Cheerleader Who Says She Was Raped Wants Coaches Fired For Not Reporting It; Protests at Game