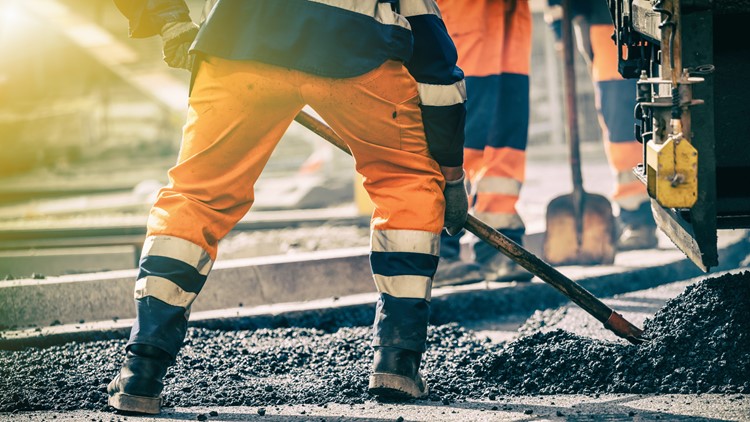 Photo by: Getty Images/iStockphoto
Teamwork, Group of workers on a road construction, team of people at work

NORTH WILKESBORO, N.C. — Plans by the North Carolina Department of Transportation to replace a 75-year-old bridge over the Yadkin River along NC Highway 67 are advancing.

The bridge serves as one of only three routes between Forsyth and Yadkin counties.

According to N.C. Department of Transportation, its engineers are finalizing designs to replace the bridge on N.C. 67 over the Yadkin River and right of way agents have started property negotiations.

Plans include building the new structure to modern standards with wider lanes, increased weight limits and additional safety features, according to a press release.

The current schedule includes opening the project up for bidding in the summer of 2020 followed by the start of construction several weeks later.

The new bridge will be built slightly north of the existing bridge, which will remain open during construction so drivers may continue crossing the river.

“We’re excited to be replacing an aging structure with something new that will serve thousands of drivers each day,” stated Joe Laws, NCDOT Division 11 Bridge Project manager.

“Keeping the existing bridge open during construction is important so there will be little disruption to regular use of the bridge,” added Laws.

The bridge will have nine individual spans over about 1,000 feet from one end to the other. The project also includes realigning the intersection of N.C. 67 and Donnaha Road in Forsyth County.

RELATED: 'I really miss him' | Kids mourn loss of father killed in hit-and-run, suspect still on the run