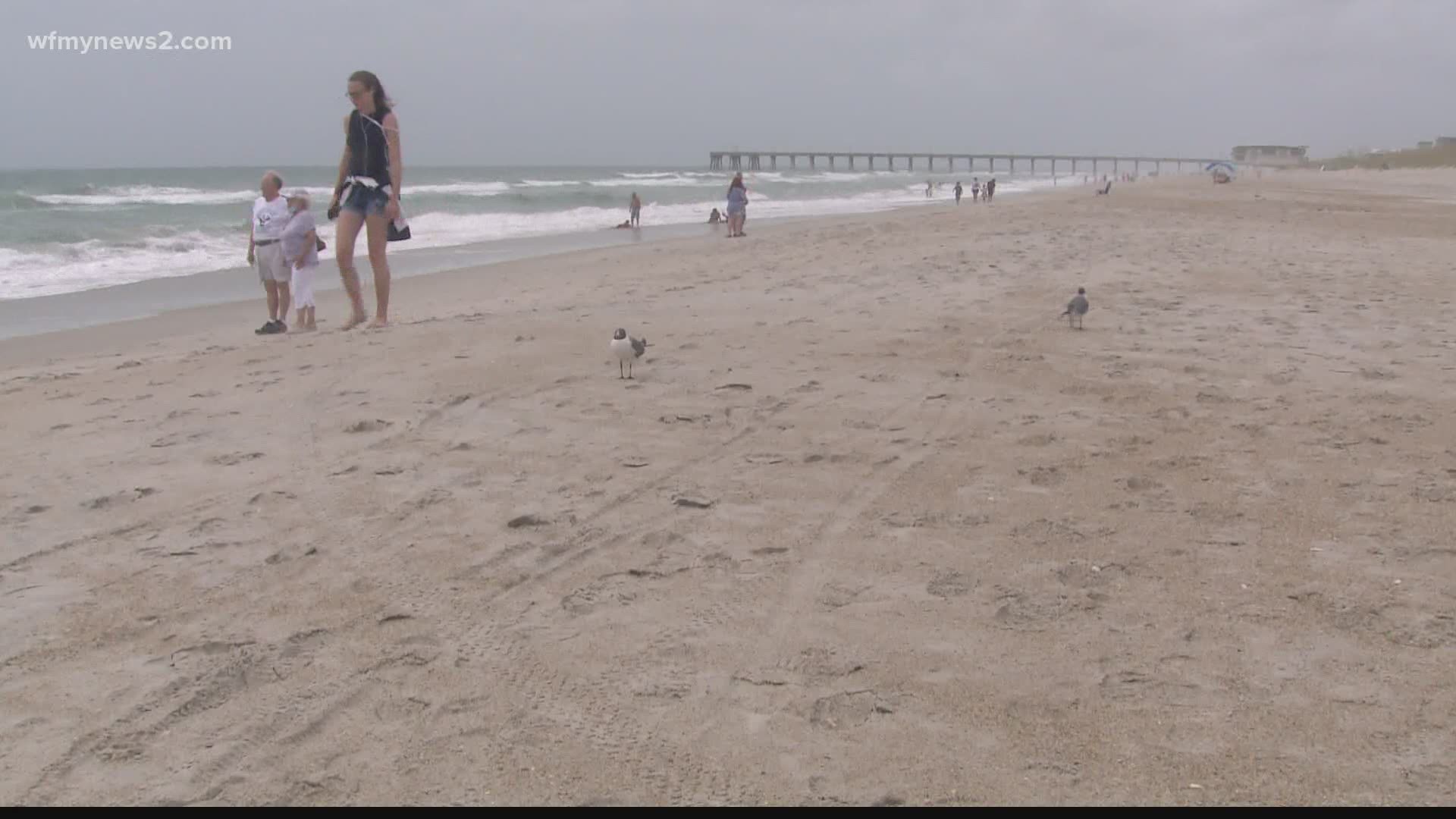 According to a Facebook Post from the Lewisville Fire Department, the crews are being deployed to Roanoke Rapids as the storm is scheduled to hit eastern North Carolina Monday evening.

The post ended asking that the public keep the teams in their thoughts while they are being deployed.