NC House Majority Leader John Bell will hold a press conference on Thursday to announce a new law to improve ride-sharing safety in the state. 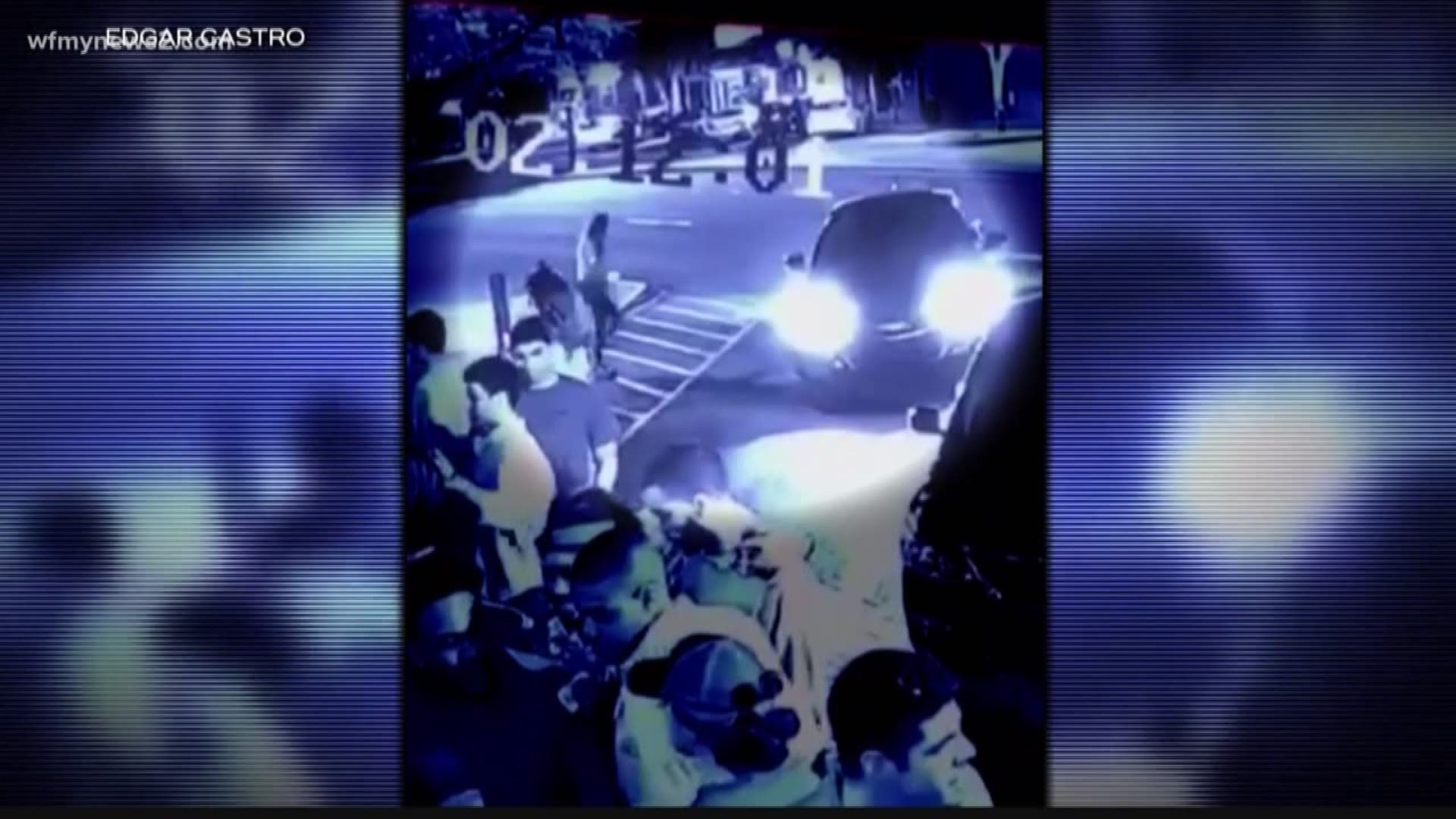 This comes in the wake of the abduction and murder of University of South Carolina student Samantha Josephson by someone impersonating an Uber driver.

South Carolina lawmakers have already introduced their own legislation since Josephson's death. The 'Samantha Josephson Ridesharing Safety Act' would require every rideshare driver in the state to have an illuminated sign on the vehicle while on duty. The bill is headed to the S.C. Senate after House approval.

No details about North Carolina's version of a ride-sharing bill have been announced yet. N.C. House Majority Leader John Bell will hold a press conference on Thursday morning to provide more details.