North Carolina Wildlife officials said the man was bitten on his arm while breaking up the fight between his dog and the mama bear. 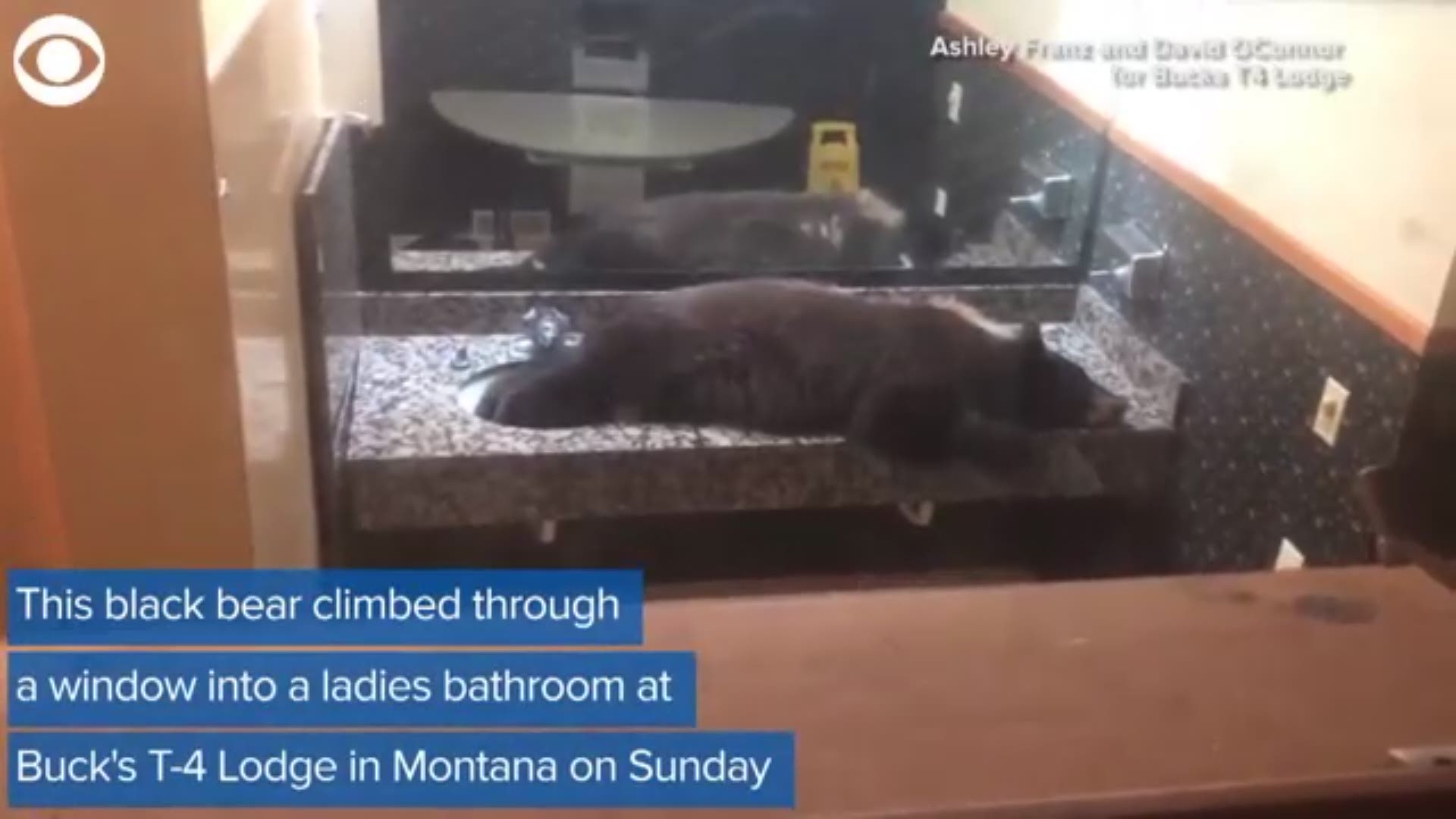 ASHEVILLE, N.C. — A North Carolina wildlife official says a man and his dog were bitten by a black bear that was trying to defend her cub.

State Wildlife Resources Commission officer Jared Thompson told the Asheville Citizen-Times a homeowner's Great Dane got into a fight with the mama bear Saturday in the yard of a Spruce Pine home.

Thompson says the man was bitten on his arm while breaking up the fight. The dog also suffered puncture wounds. Both were treated and released from hospitals on Saturday night.

Thompson says wildlife officials took samples of the bear's blood and fur in the yard. They won't seek to euthanize it.

Another man helping tree a bear near Mount Sterling on Saturday was bitten and rolled down a slight cliff with that bear.

RELATED: Don't Do This: Tourists Crowd Right Next to a Bear in the Smokies

RELATED: Bear Cubs Lock Themselves in a Van, Then Honk Until a Human Let Them Out

RELATED: Bear claws its way into the back of a Pigeon Forge family's house

RELATED: Bear breaks into house, leaves by breaking through wall ‘like the Kool-Aid Man’

RELATED: Woman Knocked Over by Bear During Hike on Appalachian Trail