You can legally buy CBD and hemp products in North Carolina, products that don’t contain enough THC to get you high. But hemp can look and even smell a lot like marijuana, and that’s what landed this mom in trouble. 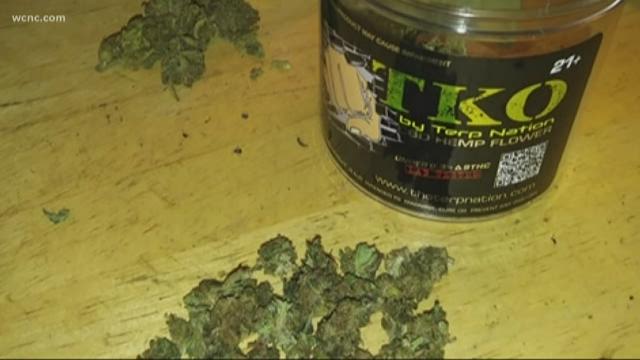 FOUR OAKS, N.C. — A North Carolina mom says she was wrongly arrested for marijuana possession after police found her legally-owned hemp, which her doctor recommended for pain and anxiety she suffers from after being injured in a head-on car crash.

You can legally buy CBD and hemp products in North Carolina, products that don’t contain enough THC to get you high. But hemp can look and even smell a lot like marijuana, and that’s what landed this mom in trouble.

“I was down here smoking I had the fan in the window blowing it out the window," she said. "I didn’t think twice about it because it’s legal.” 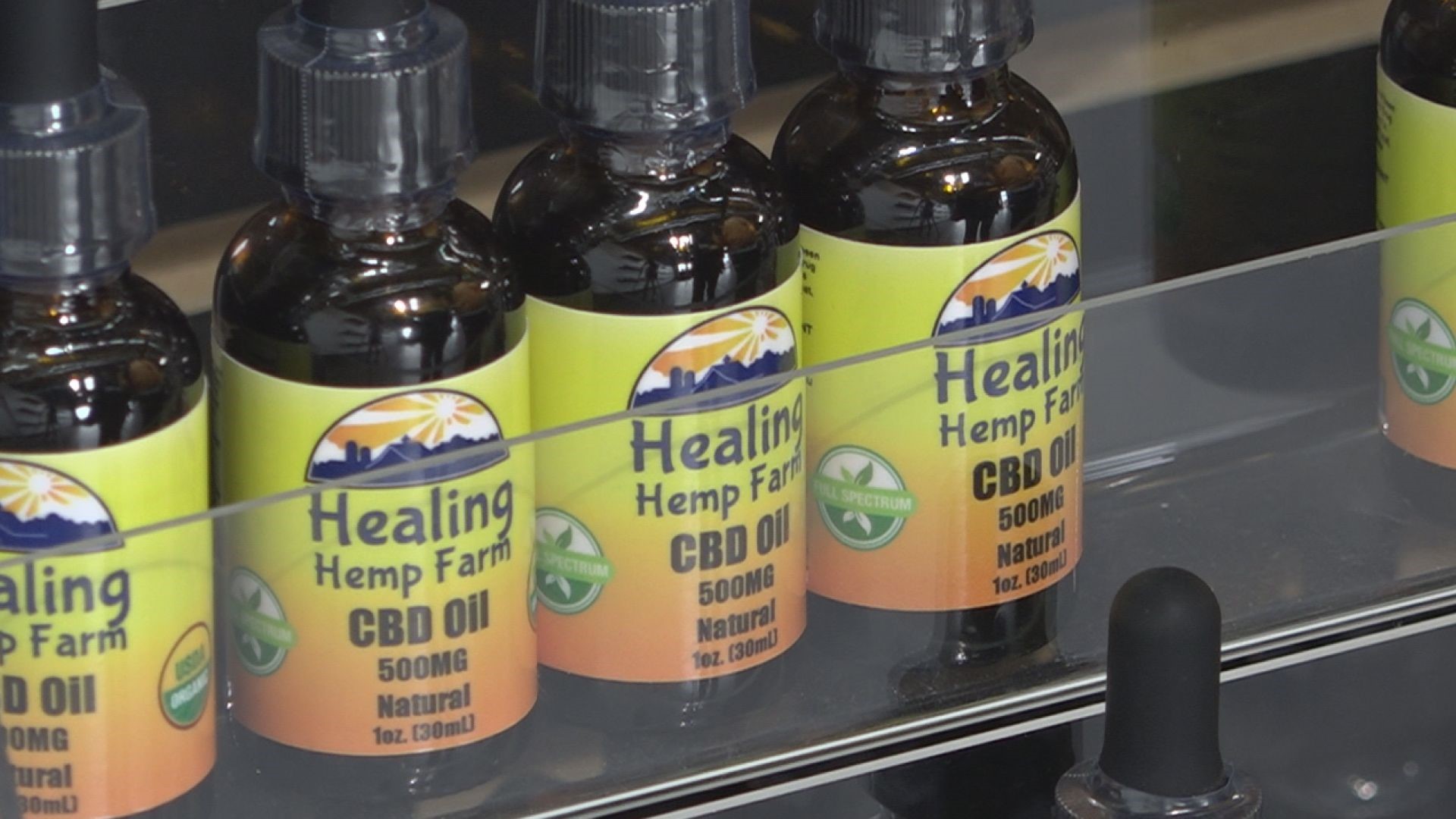 She’s been using it for the past few months, after a distracted driver crashed into her car head-on.

“I went to the local shop," Furstonburg said. "I went in there and I said I’m in a lot of pain what do you recommend.”

But as Amanda was smoking the hemp, police came knocking.

“Believe somebody called the police and said I was smoking marijuana with my daughter in the house,” Furstonburg said.

She says she tried to explain to the officers what she was smoking was legal, but they still charged her with possession of marijuana.

She admits it looks and smells a lot like weed, but it isn't.

“I don’t get high, marijuana is completely different," Furstonburg said. "This does not affect your mind it helps your body. I don’t have that fear of driving down the road and someone’s gonna hit me out of the blue. Before I started smoking this, I had to pull over on the side of the road.”

This isn’t the first time these products have led to a law enforcement snafu.

A North Carolina grandmother was arrested at Disney World last week for having CBD oil in her purse. Those charges were eventually dropped.

The former nurse is still out of work and on disability. She says she can’t afford a lawyer to fight it.

“I’m being charged for something ... they don’t even understand what they’re doing to me," Furstonburg said.

Can CBD Oil Help You Get To Sleep At Night

Growing In Popularity, Is CBD Helpful Or All Hype?