The proposal would undo a 1979 court decision that has made North Carolina the only state where women can't revoke consent. 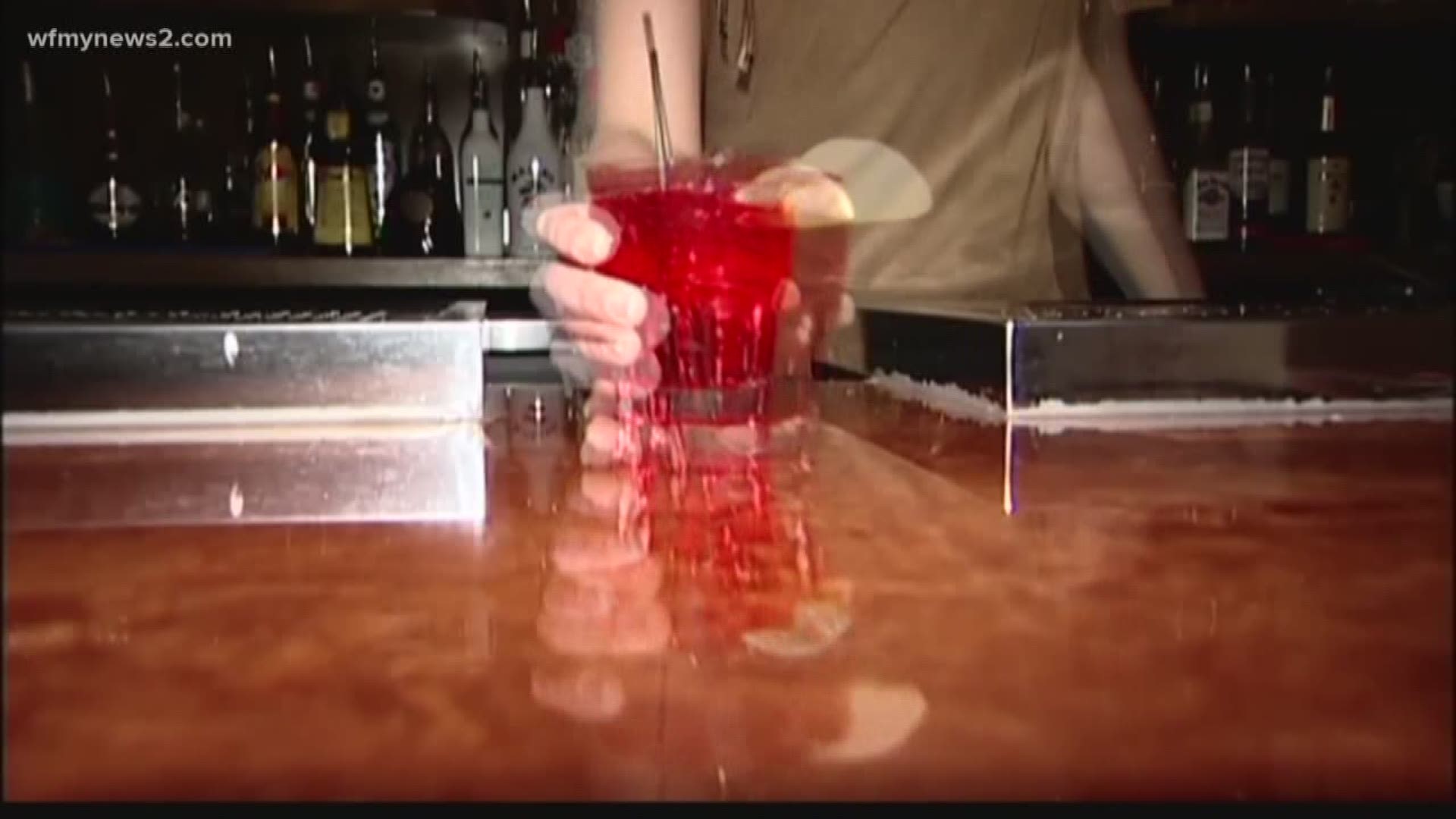 RALEIGH, N.C. — North Carolina legislators are putting new legal power behind the notion that "no means no" — even if a woman first said yes.

A 40-year-old North Carolina court ruling that says women can't revoke consent once a sex act has begun could be a thing of the past after the state House and Senate on Wednesday unanimously approved a wide-ranging sexual abuse bill.

The proposal would undo a 1979 court decision that has made North Carolina the only state where women can't revoke consent. The bill also undoes a court ruling from 2008 that said sexual assault laws don't apply to people who were incapacitated because of their own action as victims, such as by taking drugs or alcohol.

This session marked the fourth time that Sen. Jeff Jackson, D-Mecklenburg, had introduced legislation to undo the 1979 decision.

The legislation is "an incredible victory for women's rights and protections for victims of sexual assault," Jackson said in a statement. "Every year victims would call us, share their stories and ask why this loophole still existed."

Skye David, staff attorney for the N.C. Coalition Against Sexual Assault, said the group had advocated for 20 years for a law to overturn that decision and since 2008 to undo the damage caused by a court decision that year regarding incapacitation.

The difference this time was that victim advocates found bipartisan support, and both chambers viewed the legislation as a priority, David said. "They (legislators) heard stories from survivors, and they were really moved by that," she said in a phone interview.

Along with fixing the consent and incapacitation issues, the bill makes it illegal to drug someone's drink.

The floor debate caused Rep. Larry Pittman, R-Cabarrus, to discuss an incident from his youth when he believed someone intended to abuse or harm him. He was able to avoid the situation but later learned that a man 14 years older than he had been abused by the same person How many others, Pittman wondered aloud, had been abused in those 14 years?

"Neither one of us, to my knowledge, ever told anybody," he said

Rep. Dennis Riddell, R-Alamance, said on the House floor that he has received "dozens and dozens" of messages, letters and calls from victims who followed the bill through the legislative process.

The bill now goes to Gov. Roy Cooper for his signature.  A spokeswoman said Cooper was reviewing the bill.