One student said the professor called on two female students and when they didn't have the answers to questions, he said "the women in this class are useless." 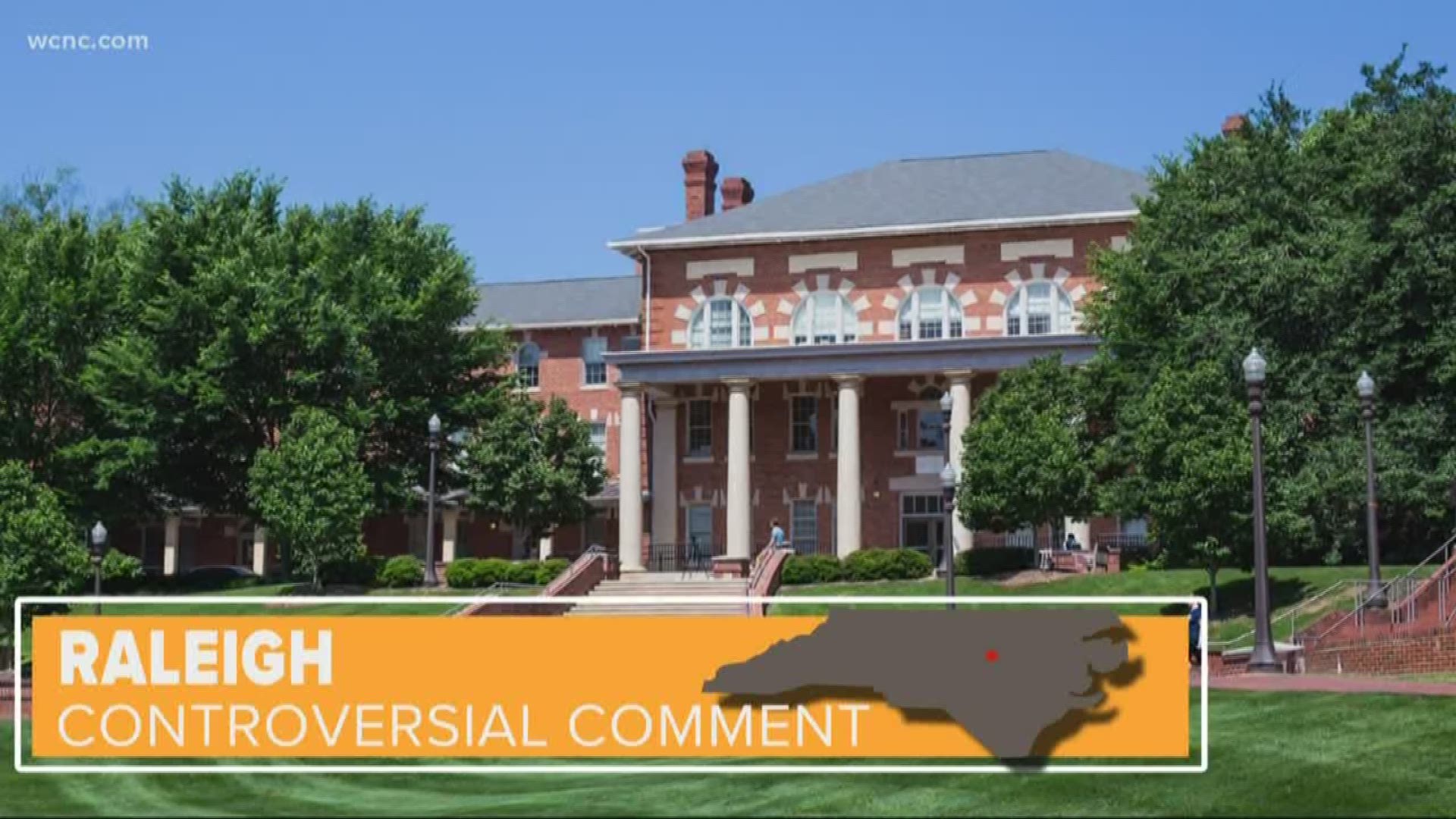 A university spokesperson did not confirm the identity of the professor at the center of the Tuesday incident but said the school is taking immediate action.

Junior Maira Haque told media outlets the professor called on two female students and when they didn't have answers to questions about an assignment, he was "condescending" toward them and said "the women in this class are useless."

In a tweeted video, the professor can be heard saying “It’s a joke!” Haque says the professor added “women are obviously useful because we need them for a species to reproduce.”