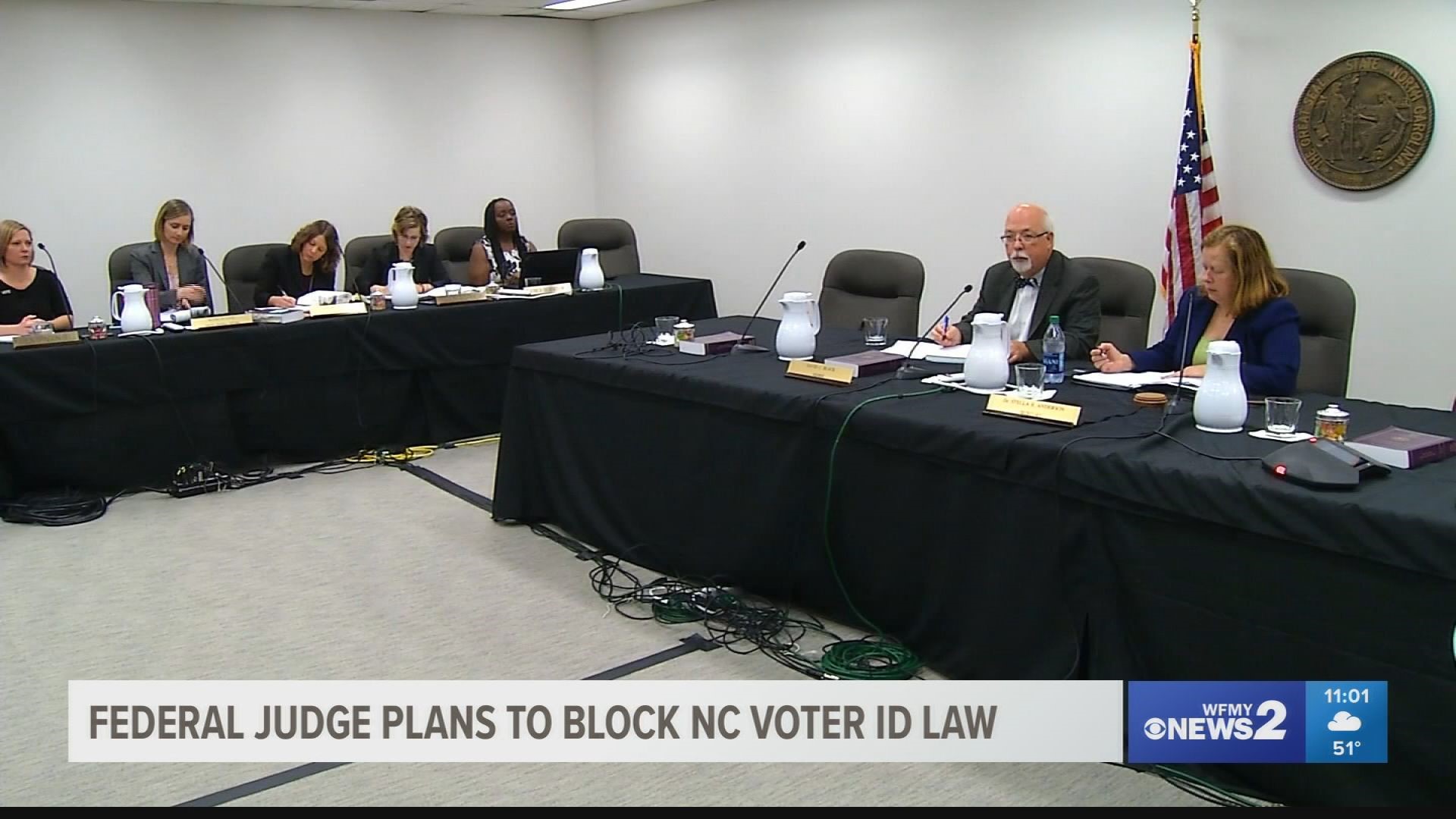 He says he won't appeal until after the March primary. That means you still won't have to show an ID, to cast your ballot for that election.

RELATED: Board Of Elections Determines Student IDs From 13 University System Colleges Fall Short For Use Under New Voter Law

RELATED: Voter ID Now Law In NC, What You Need To Know