NC Woman Dies After Accidentally Shooting Herself While at a Restaurant

Madison Moore, 28, died at the hospital after she shot herself in stomach while at Ruby Tuesday restaurant in Kannapolis, police said. 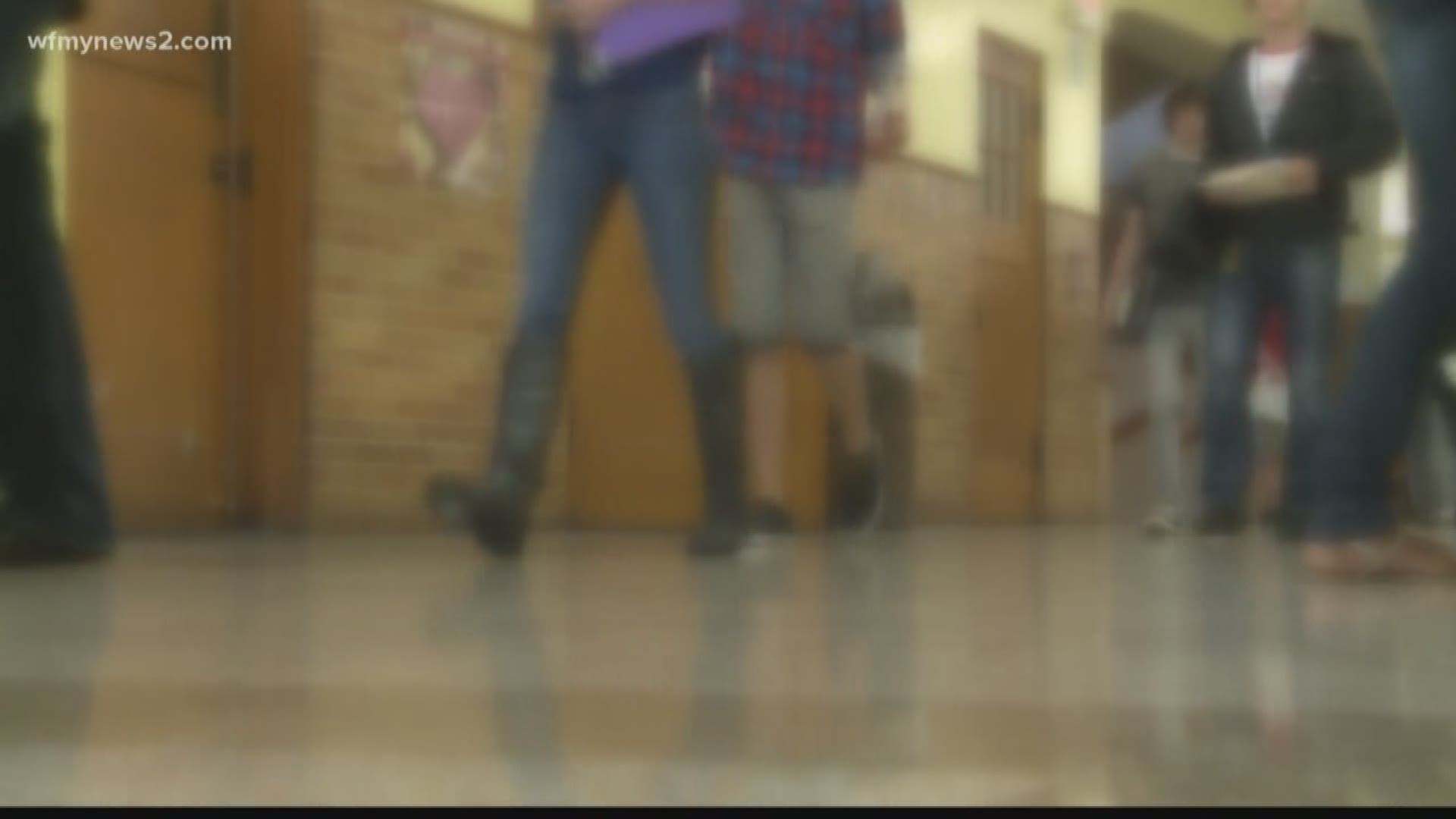 KANNAPOLIS, N.C. — North Carolina police say a woman is dead after she accidently shot herself inside a suburban Charlotte restaurant. Police say 28-year-old Madison Moore of Landis suffered a single gunshot to the stomach while visiting a Ruby Tuesday restaurant in Kannapolis, about 25 miles north of Charlotte.

Woman dies after accidentally shooting herself inside restaurant, police say

She died at a local hospital. Police in neighboring Concord say Moore discharged her own gun by accident. Concord police say they're still investigating the case.

Police haven't released any details or specifics about the type of gun or how Moore accidentally discharged it.

'She was a fighter': Man and daughters find abandoned newborn in the woods

'I Kept Praying': Woman Trapped in Car in Floodwaters Explains How She Survived Without Cell Phone to Call 911