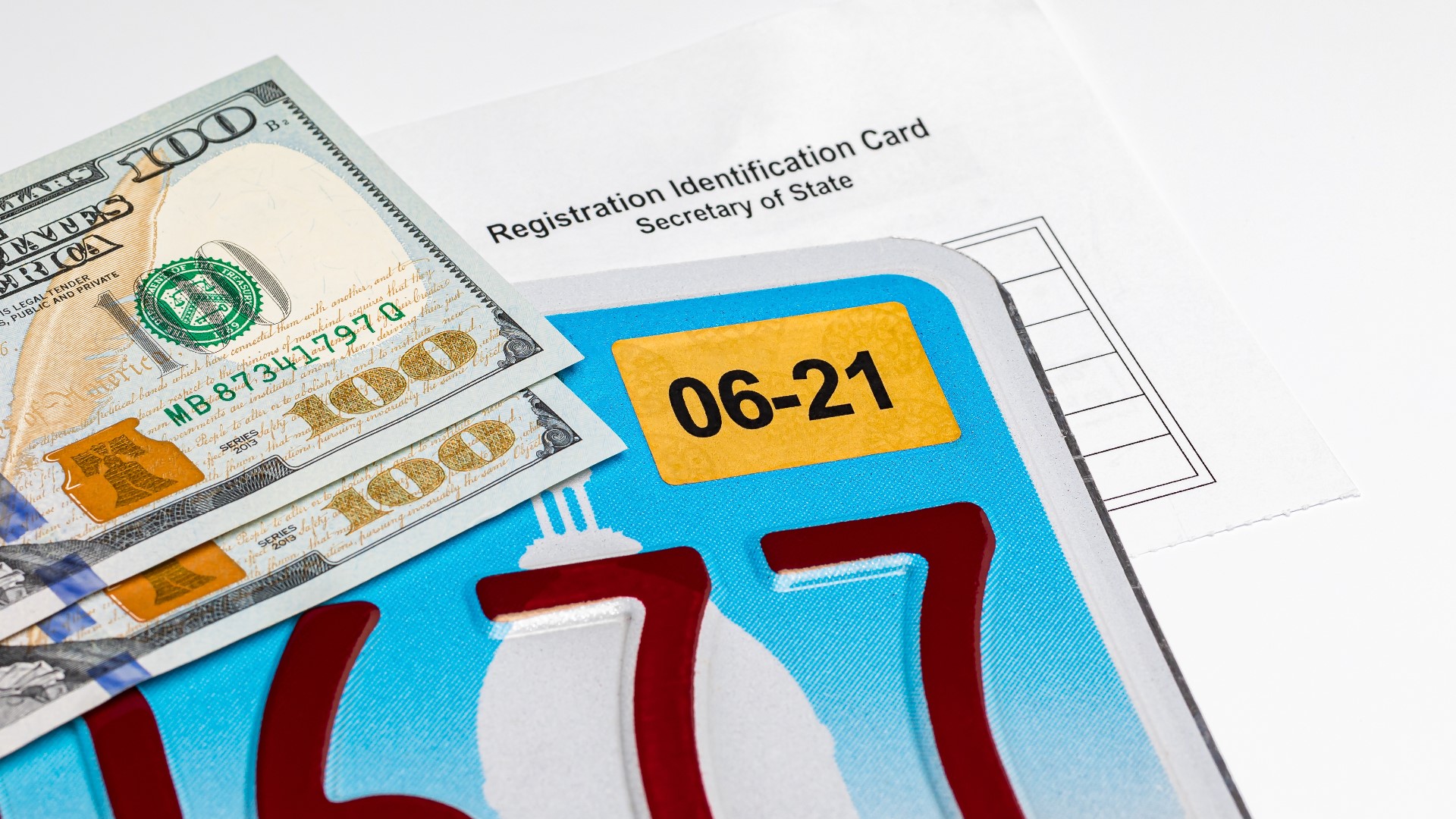 CHARLOTTE, N.C. — Lines and wait times at the DMV are about to get even longer as offices are preparing for the “highest-ever level of demand,” according to the commissioner of the North Carolina Division of Motor Vehicles.

The DMV offices are expecting an "unusually high level of activity in the coming weeks," according to a news release from the agency Monday.

“Many people waited to schedule in-person services until it was safer to do so,” Commissioner Torre Jessup said.

Summer is traditionally the busiest season for the DMV, but the months of office closures and in-person service cancellations have created a backlog across the state.

“They said the system was backed up,” Teddy Hibberd, 15, whose goal to get a driver’s license has been stuck in neutral, said. “They had a lot of people.”

In-person instruction and tests were put on hold at DMV locations and driving schools across the state.

Hibberd said he was told it would be six months before his in-person driving test would be scheduled.

“I just sat there in shock and disappointment,” the Gaston County teen said.

According to data compiled by the North Carolina Department of Transportation, there are more than 6,000 students across the state that are awaiting in-person driving tests.

Driving instruction schools across the state report staffing shortages are contributing to the delays.

William Powell of Jordan Driving School in Wake County told WRAL that they lost many of their staff during COVID over fears about social distancing and exposure.

“We had an instructor list of about 90, and it depleted down to about 42,” Powell said.

The DMV is increasing staff and hours of operation to try to address the backlog. But drivers are still reporting challenges finding appointments.

“I just went on the website and I looked at all the places in Charlotte and there was not a single one,” John Ferguson, a Matthews resident who needs to renew his license, said. “I mean it was months before there was an opening in Charlotte.”

Ferguson was able to find an opening at a location in Hudson, North Carolina, approximately 90 minutes outside of the city. He plans to take the day off from work next week to make the 3-hour, round-trip drive.

“It’s always been a pain,” Ferguson, whose license expires on Monday, said, “That’s part of the reason why I put it off so long…. If you have to get something done last minute, I can’t even imagine what that’s like.”

Hibberd is worried the long lapse will cause him to forget what he learned by the time he is finally able to put it to the test.

“I could have already had my permit by now,” he lamented.

The DMV is advising people to put-off any non-urgent appointments until after Labor Day. They are also suggesting people use the DMV online services whenever possible. 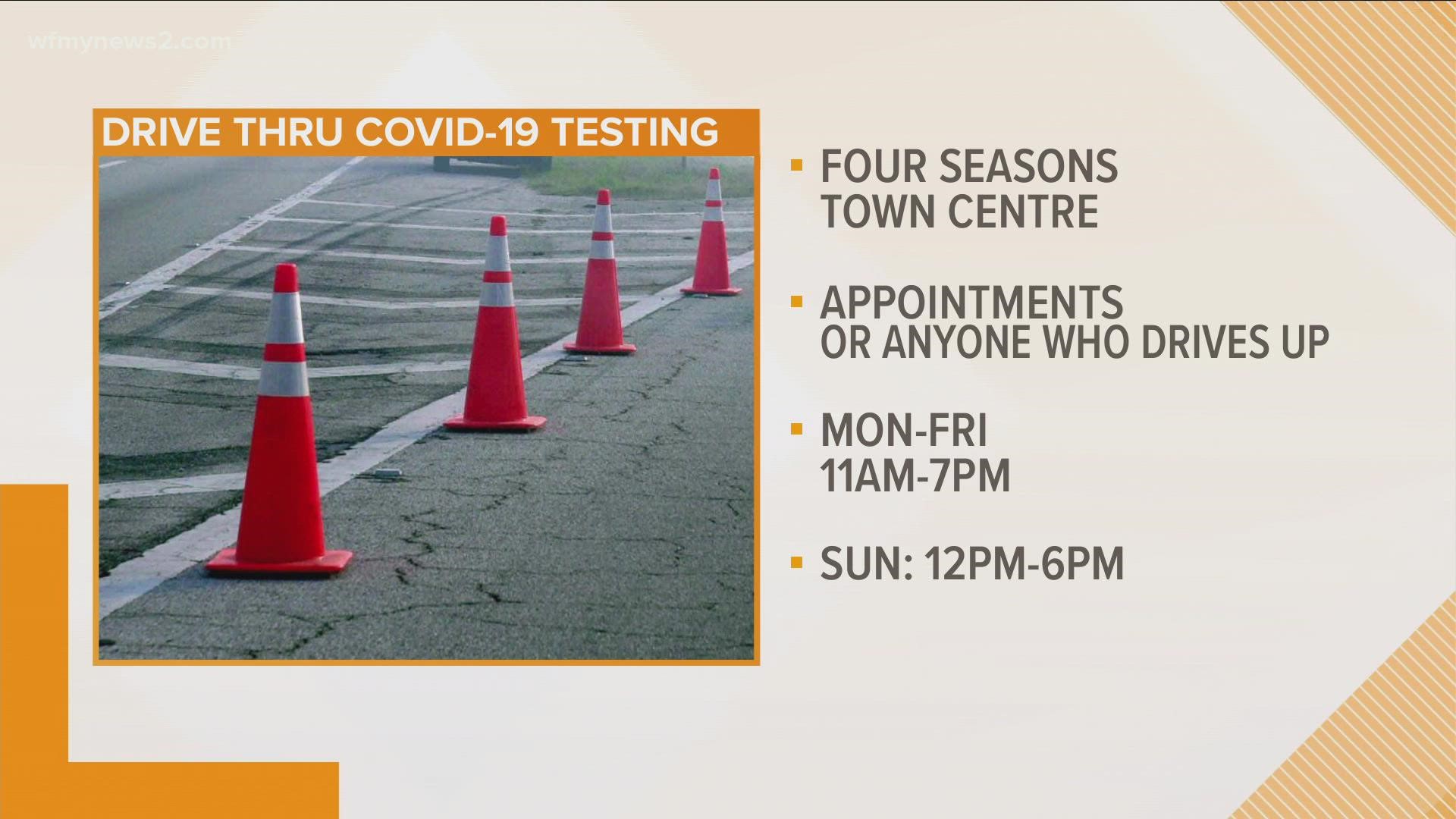