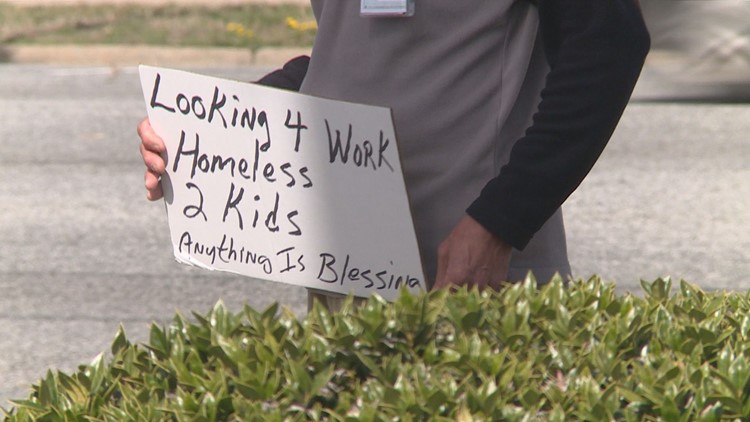 New Guidelines For Panhandlers In Greensboro

The first is Chapter 13, which deals with licenses, taxation and business permits. In the past, panhandlers in the city had to apply for a permit, which included a fee and a criminal background check. The amendment gets rid of that rule, so panhandlers no longer need a permit.

The second is Chapter 20, which deals with panhandling and soliciting. Before the change, panhandlers were given rules about locations and what to put on signs. That ordinance was repealed and replaced with a new one that outlines how to act if you're soliciting in a public place.

For example, you can't use profanity, stop someone from driving or approach people in a violent or aggressive way. You also can't ask for money within 20 feet of an ATM. And this doesn't just apply to panhandlers - it's anyone soliciting in a public place, so things like food trucks, charities and girl scouts selling cookies also fall under this umbrella.

If one of these rules is broken, that person could face a misdemeanor charge.