New Lidl Store Coming To Greensboro, 5 Other Stores To Open In NC 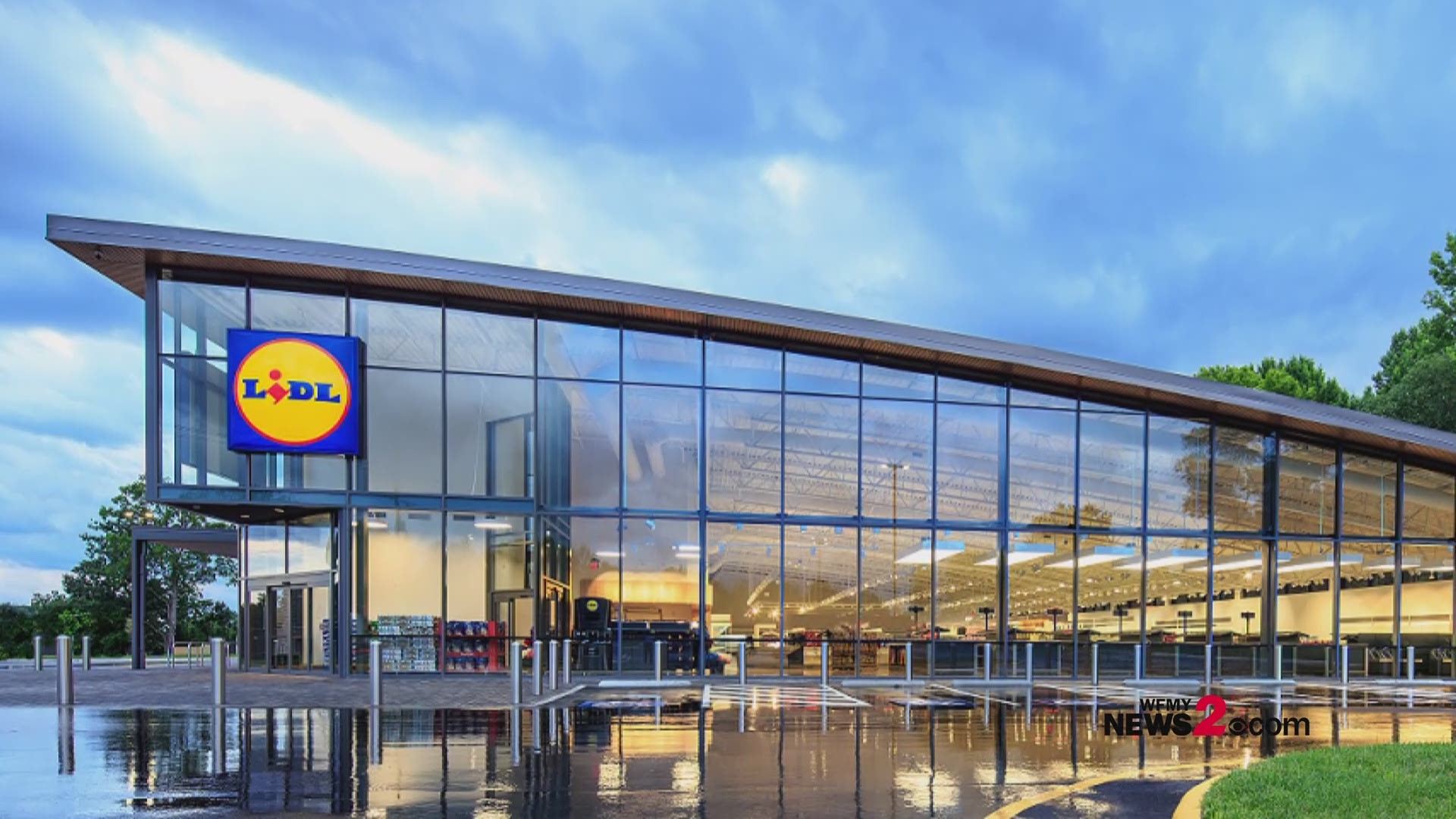 GREENSBORO, N.C. — A new Lidl store is coming to Greensboro. The company plans to open a store in the area of West Gate City Boulevard next to Adams Farms Shopping Center.

Lidl plans to open the new stores by the spring of 2020. The new store openings will also create 1,000 jobs across nine states.

Lidl also announced this week it plans to hire 100 new logistics positions at its Alamance Regional headquarters and distribution center.

RELATED: Lidl Hiring Up To 100 Positions For Its Distribution Center At Mebane Job Fair

At the same time, Lidl plans to close two stores in Rockingham and Kinston, North Carolina by this summer. Employees will be able to apply for new positions at other stores.

WFMY News 2 has also discovered a Lidl store will not be opening in Eden.

RELATED: Is Lidl Going To Open In Eden? Here’s What We Know

The following Store locations are opening in North Carolina: