Under the new proposed bill, a death by distribution charge could apply against a drug dealer where death results from their distribution of an opioid, methamphetamine or cocaine. 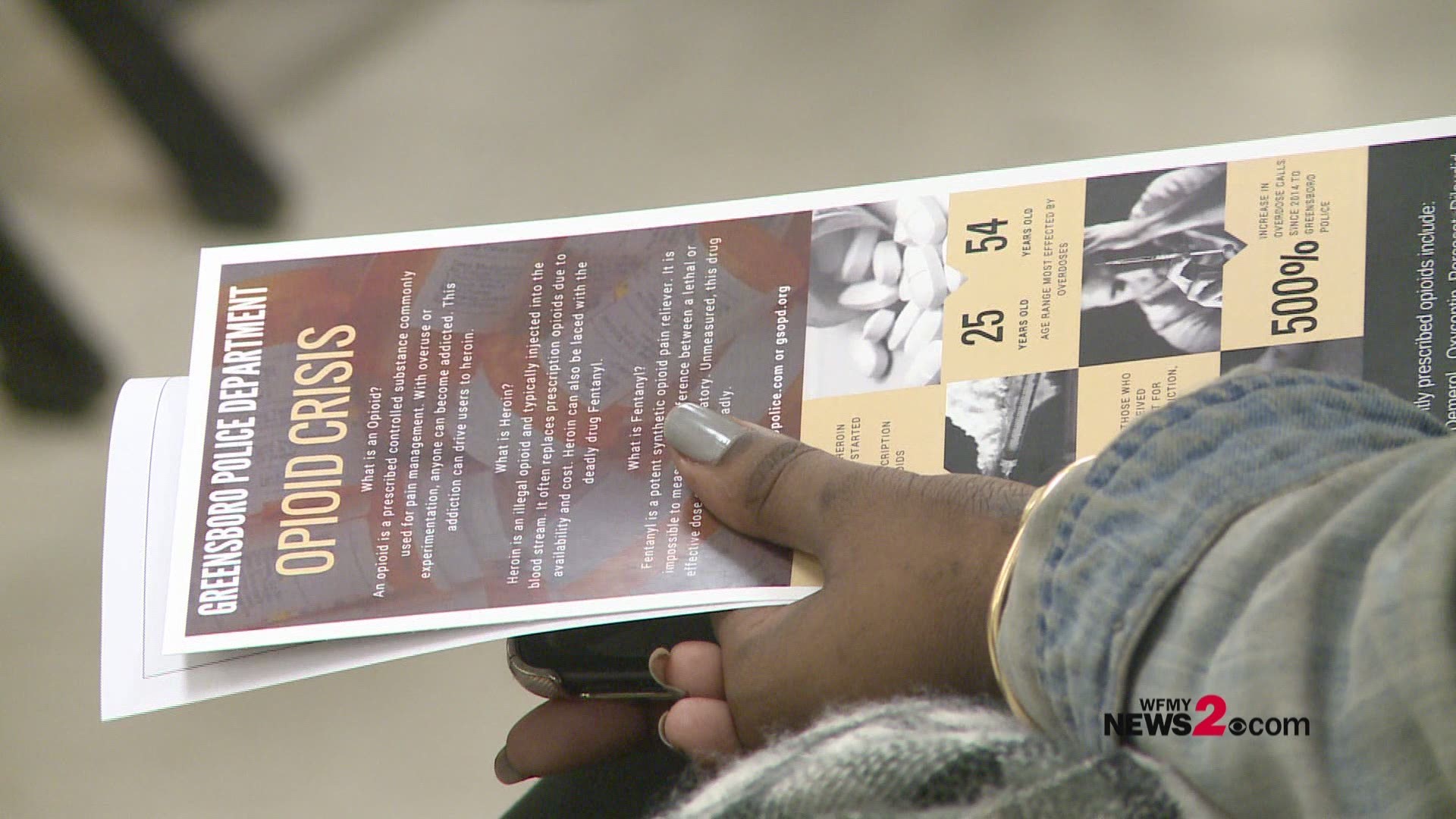 RALEIGH, North Carolina — A new bill filed Wednesday in North Carolina would bring harsher punishments to those who ‘distribute drugs that result in overdose deaths.’

The proposed bill was presented by Representative Dean Arp and Senator Harry Brown.

Usually, those cases result in involuntary manslaughter charges which only carry a sentence of 10 to 20 months.

Under the new proposed bill, a death by distribution charge could apply against a drug dealer where death results from their distribution of an opioid, methamphetamine or cocaine.

For those who commit the crime and have prior convictions, the sentence would be 8 to 17 years, the same as a second-degree murder sentence.

Unlike first- or second-degree murder however, death by distribution would not demand prosecutors to prove malice, or intent to kill.

“With the recent surge in drug deaths due to opioids such fentanyl, prosecutors have told us that they need another weapon in their arsenal to deter drug dealing,” Representative Den Arp said.

“This won’t take away from our efforts to provide drug treatment and education, but it will ensure that anyone who is working against us by supplying lethal drugs to vulnerable people will be treated like the murderers they are.”

Senator Brown spoke on the need for the bill to help fight the rising opioid epidemic.

“Law enforcement has told us that they need another tool in their toolbox to combat this scourge,” Brown said. “We must do everything we can to stop the people who prey on that human weakness for profit.”