Senate Bill 199: 'No Means No Even After Consent in North Carolina' | Read the Full Text of the 9-Page Law

Gov. Roy Cooper signed the bill which undoes a 1979 court decision that made North Carolina the only state where women can't revoke consent. 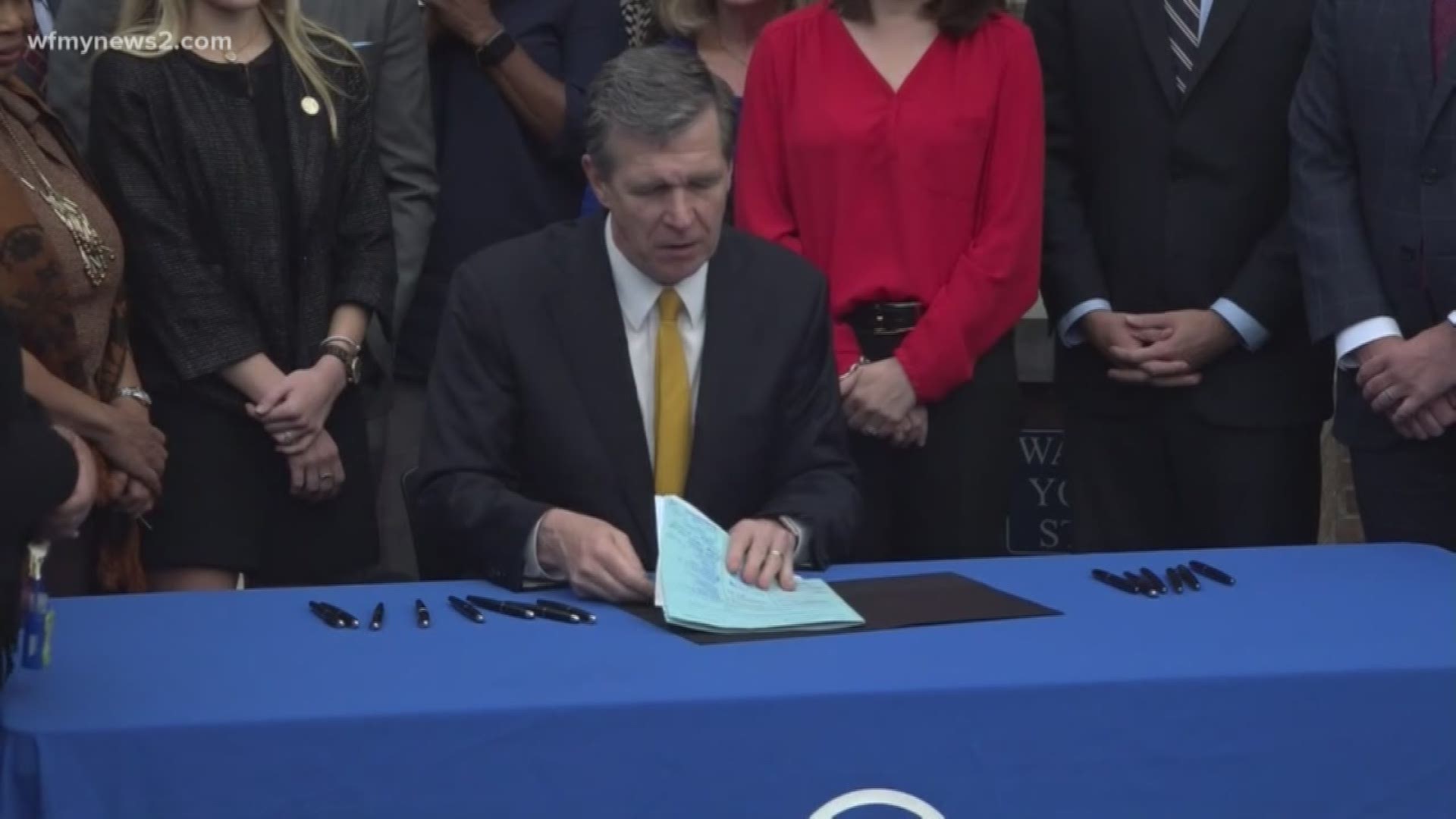 Gov. Roy Cooper said in a news release Thursday that he had signed the bill, which undoes a 1979 court decision that made North Carolina the only state where women can't revoke consent.

The law also undoes a court ruling from 2008 that said sexual assault laws don't apply to people who were incapacitated because of their own action as victims, such as by taking drugs or alcohol. It also increases penalties for child abusers.

“For too long, North Carolina has not protected sexual abuse victims the same ways other states have, and this law closes that consent loophole,” said Governor Roy Cooper. “This bipartisan legislation goes a long way to protect all victims of sexual assault, especially children, and will help more people seek justice against abusers.”

The law goes into effect Dec. 1.