North Carolina is getting another member of Congress, but what area will it represent?

According to census data, North Carolina gained one million new residents over the last decade. 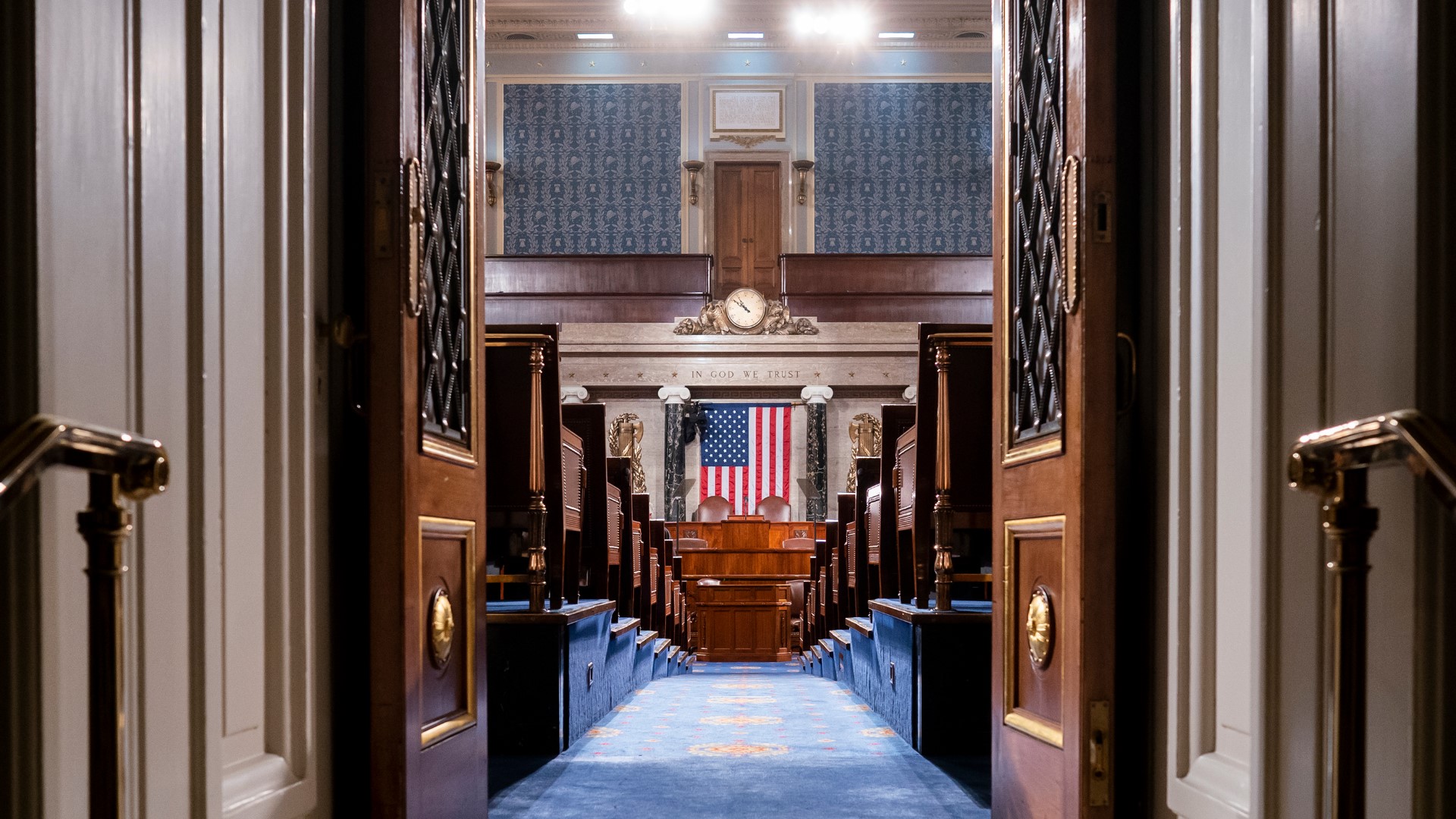 CHARLOTTE, N.C. — Starting next year, we get more power in Washington.

North Carolina is getting another seat in Congress. This comes as some states like New York lost a seat. It's all thanks to that 2020 census form you filled out last year. But what area will it represent?

According to census data, North Carolina gained one million new residents over the last decade. Wake and Mecklenburg County are already among the most populated counties, and they keep growing.

RELATED: What's behind the growth slump? Takeaways from census data

Research shows in a five-year span, more than half of North Carolina's growth occurred in Wake, Mecklenburg, or Durham counties. That's why most experts think the new congressional seat will represent one of these areas.

The census is expected to release all data in August and that will give leaders a better idea of exact populations and how to redraw district lines.

North Carolina's newest member of congress will be elected in 2022.