A state court ordered lawmakers to redraw voting maps, after finding some districts had a partisan gerrymander. 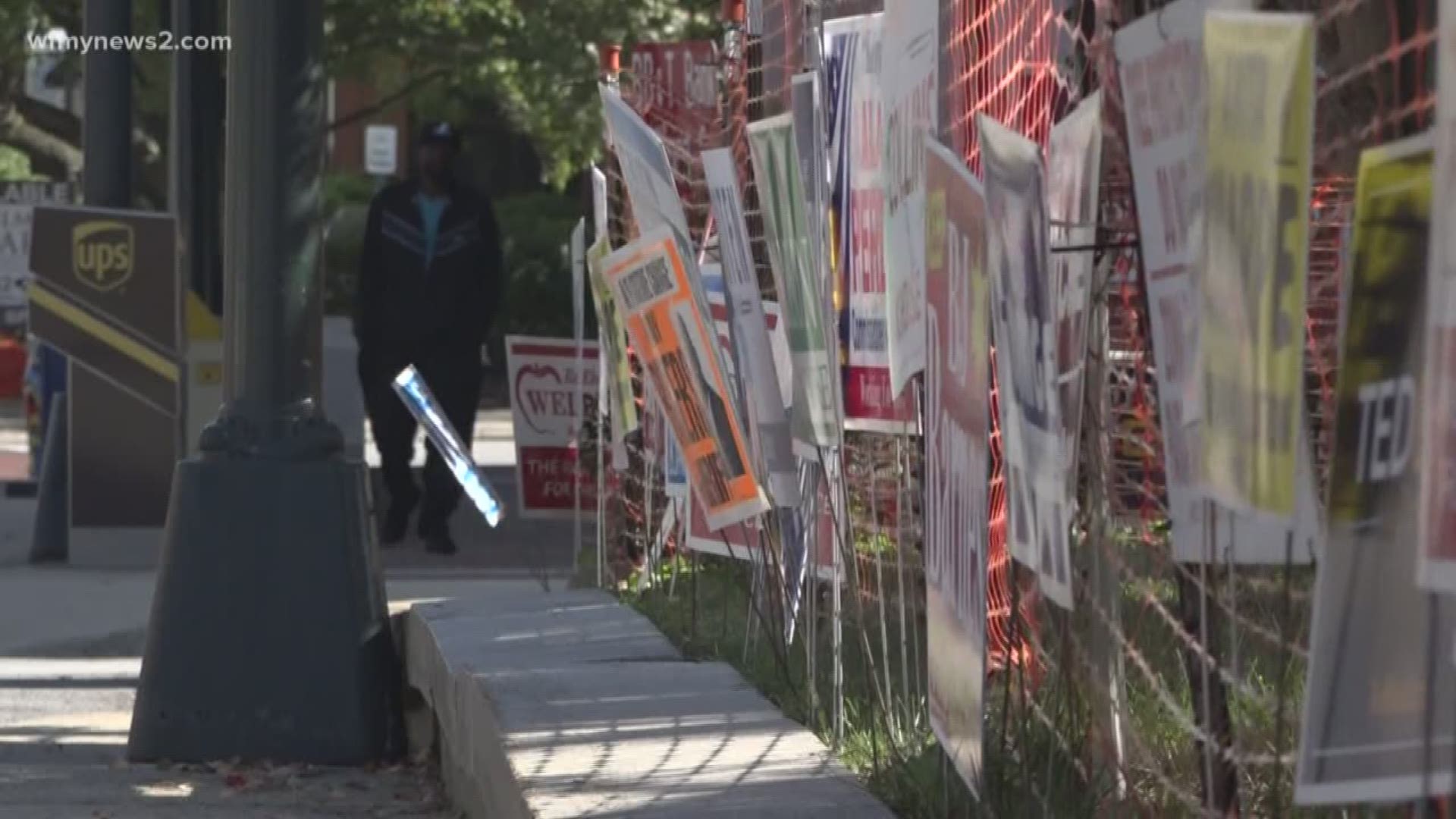 RALEIGH, N.C. — Lawmakers are redoing voting district lines, before getting the changes approved by a state court.

Last week, the House approved its map, and Monday night, the Senate approved its version. Each chamber has to sign off on the other's, before a final approval by the court.

Earlier this year, a three-judge panel found the district voting maps used for the state 2018 election were unconstitutional, and ordered them redrawn by legislators.

"What the court is saying, is there's a partisan gerrymander which means it gives advantage to one particular party," said Dr. Martin Kifer, a High Point University political science professor, "In this particular case, they said the Republicans were given the advantage."

"One of the things about making changes in one place is that it can potentially affect a lot of different neighboring areas," he said, "That's why it's likely that millions of people are going to be affected in terms of their representation in the coming election cycle."

"It all has to do with whether or not on election day, we are able to go and choose the people who represent us, or if the outcome of those elections is more or less preordained by the makeup of those districts," Kifer said.

RELATED: NC Judges To Decide Whether Partisan Bias Along District Lines Has Any Room In Our State's Constitution