House Speaker Tim Moore said the legislation will seek to deter future riots and "anti-social anarchy." But not every lawmaker is on board with this bill. 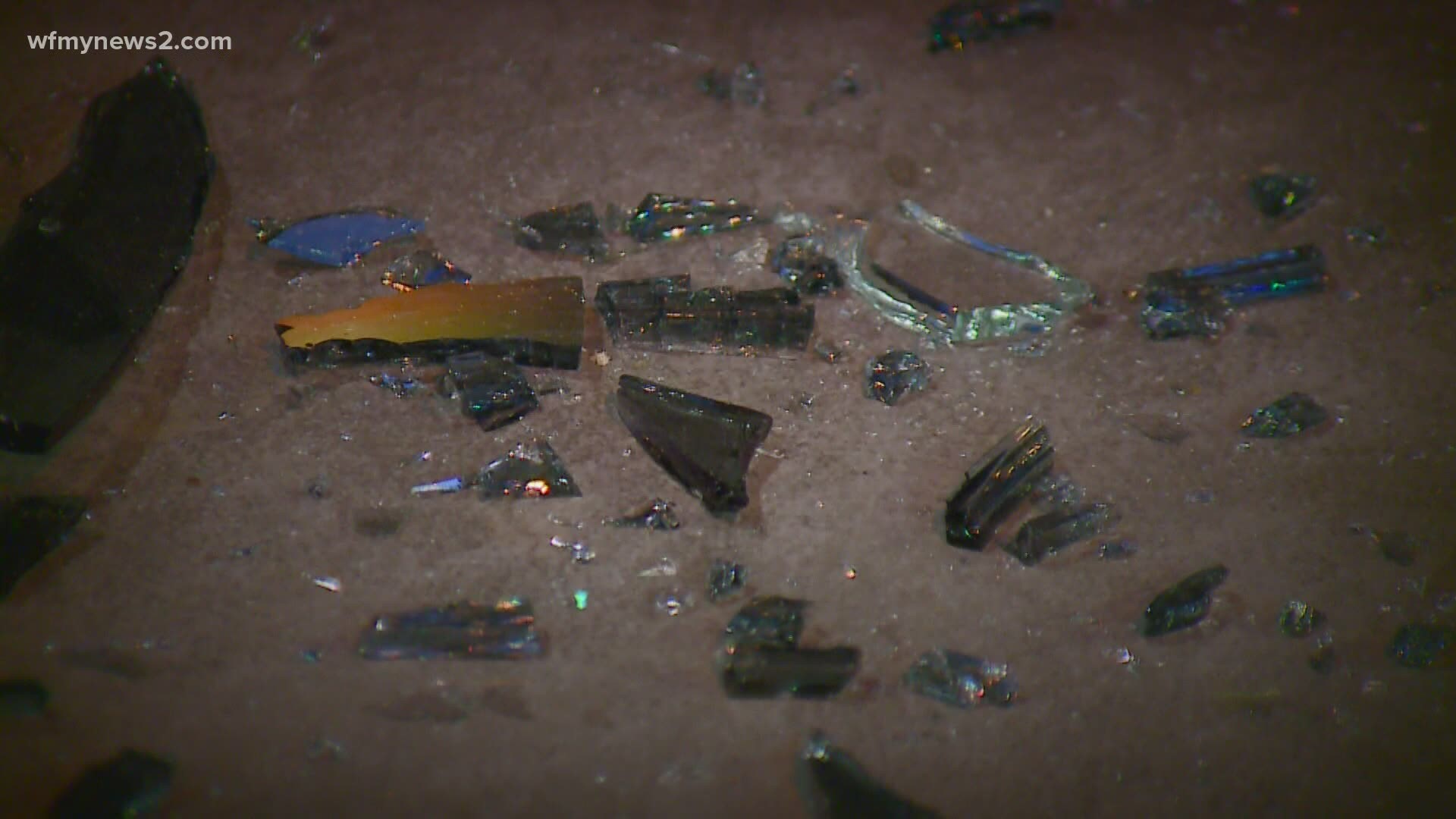 NORTH CAROLINA, USA — A newly proposed bill by House Speaker Tim Moore aims to crack down on "riots and civil disorder," by beefing up punishments and penalties.

The felony charges range, depending on the severity of the crime: from riots that cause property damage, to serious injury, to death. The harshest punishment carries a maximum sentence of more than a decade in prison if you incite a riot that results in a death. You can read the full bill here.

"Riots and looting devastated many North Carolina downtowns last year at a time when many small businesses were already struggling," said Speaker Moore in a statement, "This legislation will seek to deter future riots and increase penalties on those who engage in this anti-social anarchy."

Co-sponsor to the bill, Republican Representative John Sauls from Lee County, writes, "the destruction we saw last year cannot be repeated. Peaceful protesting is important and protected by the Constitution, but those who destroyed downtowns were not interested in making a political point."

"From my perspective, this looks like a way to stifle protests," said Democratic Representative Pricey Harrison, "The way that it is written is so vague that it could be really problematic in terms of sending a lot of people to jail who don't deserve it."

She said the language in the bill is too broad, so the interpretations are limitless.

"The way it's defined is subject to such a broad interpretation. Almost anybody who is even standing on the sidelines when there's a protest that turns into a riot might be gathered up in an arrest."

Lawmakers expect this bill to be on the House floor by next week. 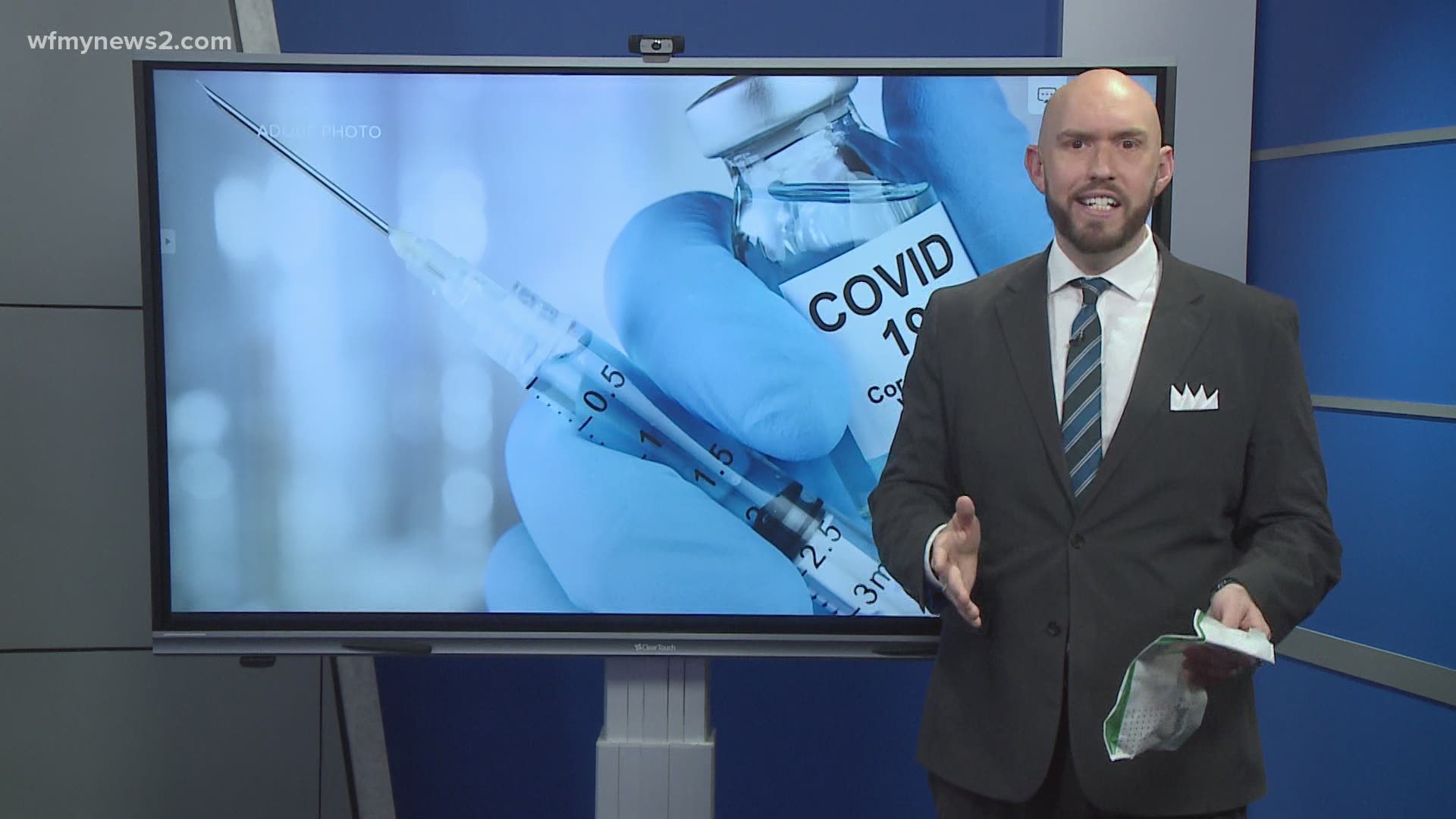 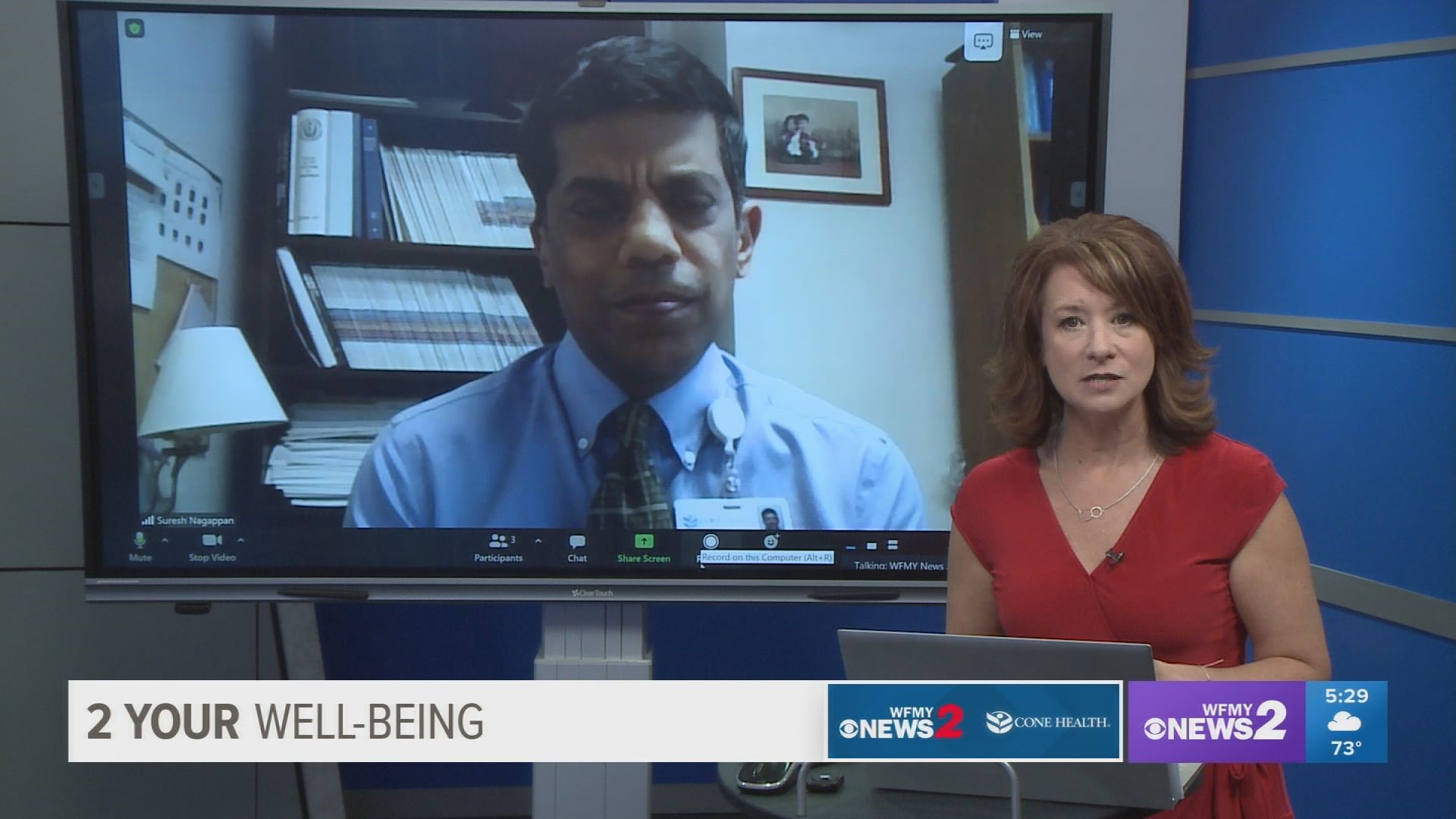