Under the legislation, bars would be allowed to open their outdoor seating areas at 50 percent total occupancy. 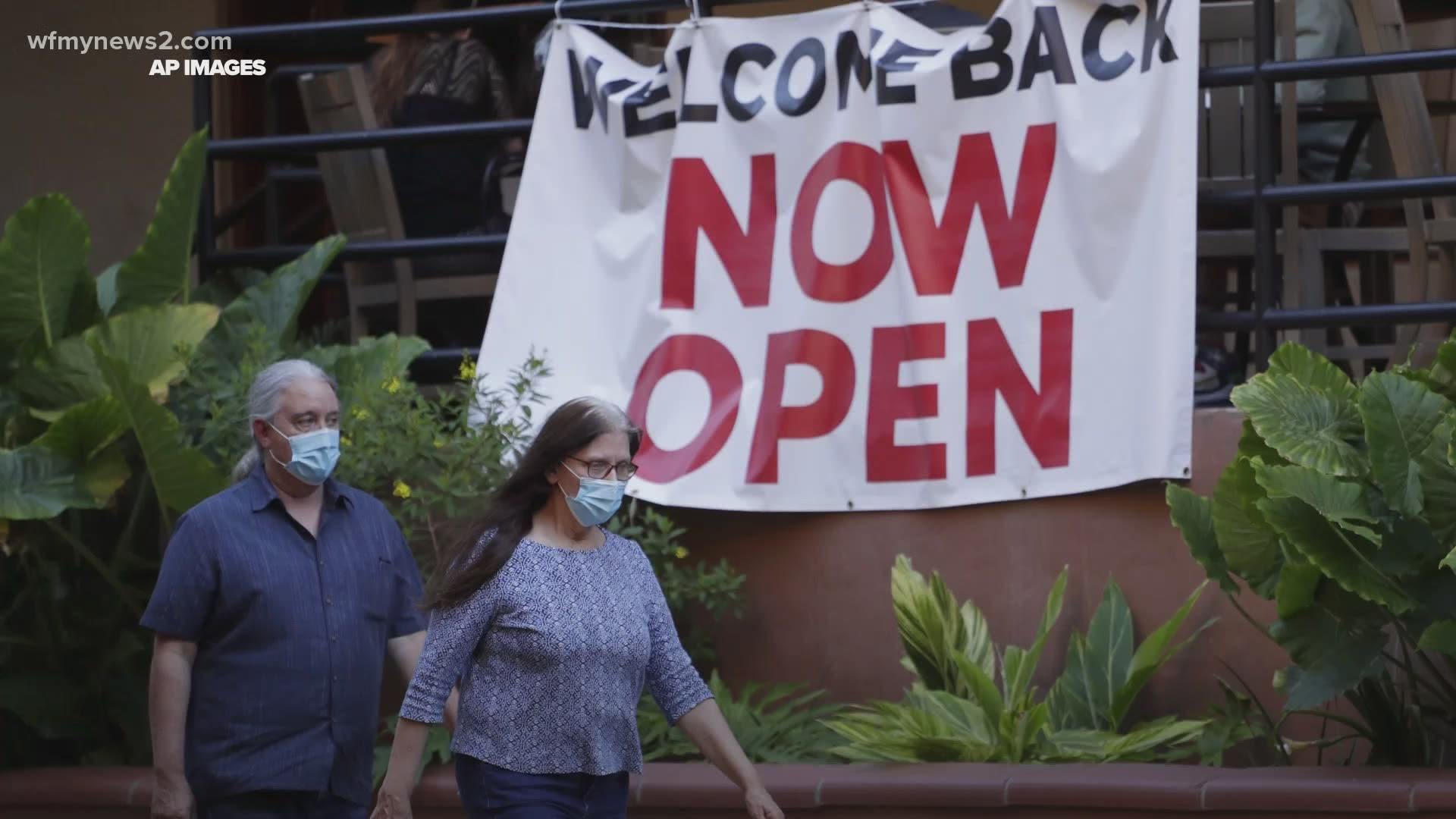 RALEIGH, N.C. — On Thursday, the North Carolina Senate and House passed legislation sponsored by Sen. Rick Gunn (R-Alamance) to allow restaurants and bars to expand outdoor seating equal to 50 percent of total occupancy. The measure passed in the senate by a 42-5 margin and the House by a 65-53 margin.

Under Cooper's executive order, bars are not allowed to reopen until phase three, which could be several weeks away. The governor said in a press conference "Now is not the time," in regards to the measure.

Right now, restaurants are allowed to operate indoors or outdoors at half-capacity.

This new measure allows bars to operate outdoors at 50 percent of their total capacity.

Sen. Gunn said, "My bill treats restaurants and bars the same, and it follows the lead of other jurisdictions by allowing safe outdoor seating options. This is a lifeline to a dying industry."

The bill will have to be signed by Gov. Cooper.