Fair officials say they feel there is no way to hold a fair that followed safety guidelines. 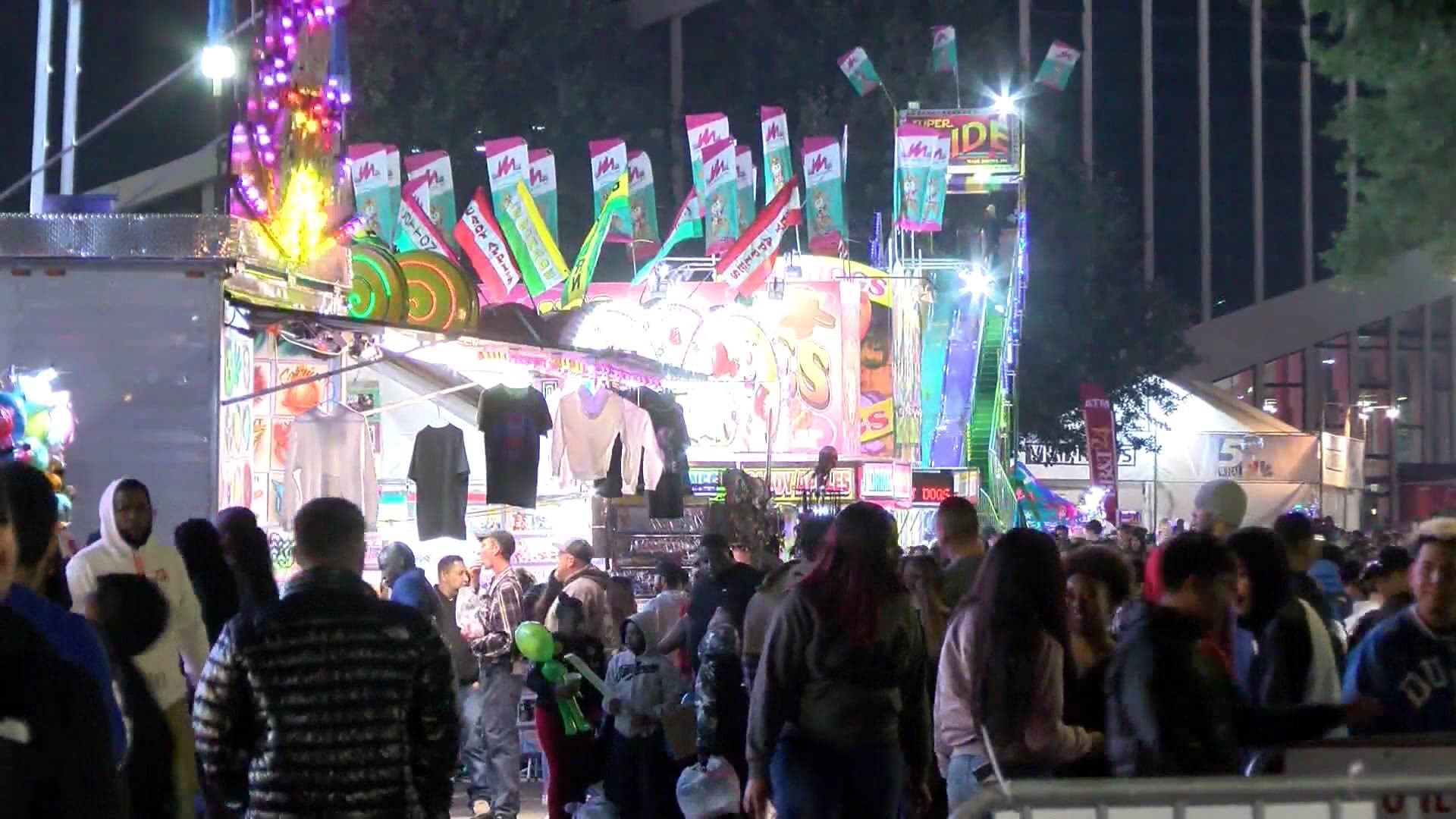 RALEIGH, N.C. — The North Carolina State Fair is the latest event in the state to be canceled because of COVID-19.

According to a press release, fair officials and the State Department of Agriculture and Consumer Services have been monitoring the pandemic.

After listening to health officials and state leaders, they came to the conclusion that the state fair will not be held this year. It was scheduled for Oct. 15 - 25.

In the press release, officials said they felt there was no way to hold the fair in a way that followed the Centers for Disease Control and Prevention and North Carolina Department of Health and Human Services recommendations.

"To offer anything less than what fairgoers have come to know and love would be a disservice to our community and to us. There is no halfway when producing a fair. The people, the lights, the rides, the smells, the music, all of that contributes to an atmosphere that can only be felt during a fair,” Fair Manager Kent Yelverton said.

The state fair costs around $6.8 million a year to create. One hundred eighty-six events related to the fair have been canceled. It's estimated that resulted in a $2.3 million loss in revenue since February.

The organization will look into hosting year-round vents that can follow guidelines. They look toward a 2021 return.

“I can assure you we will be hard at work planning a great 2021 State Fair,” said Agriculture Commissioner Steve Troxler.