The school district has suspended the teacher with pay as they continue to investigate. 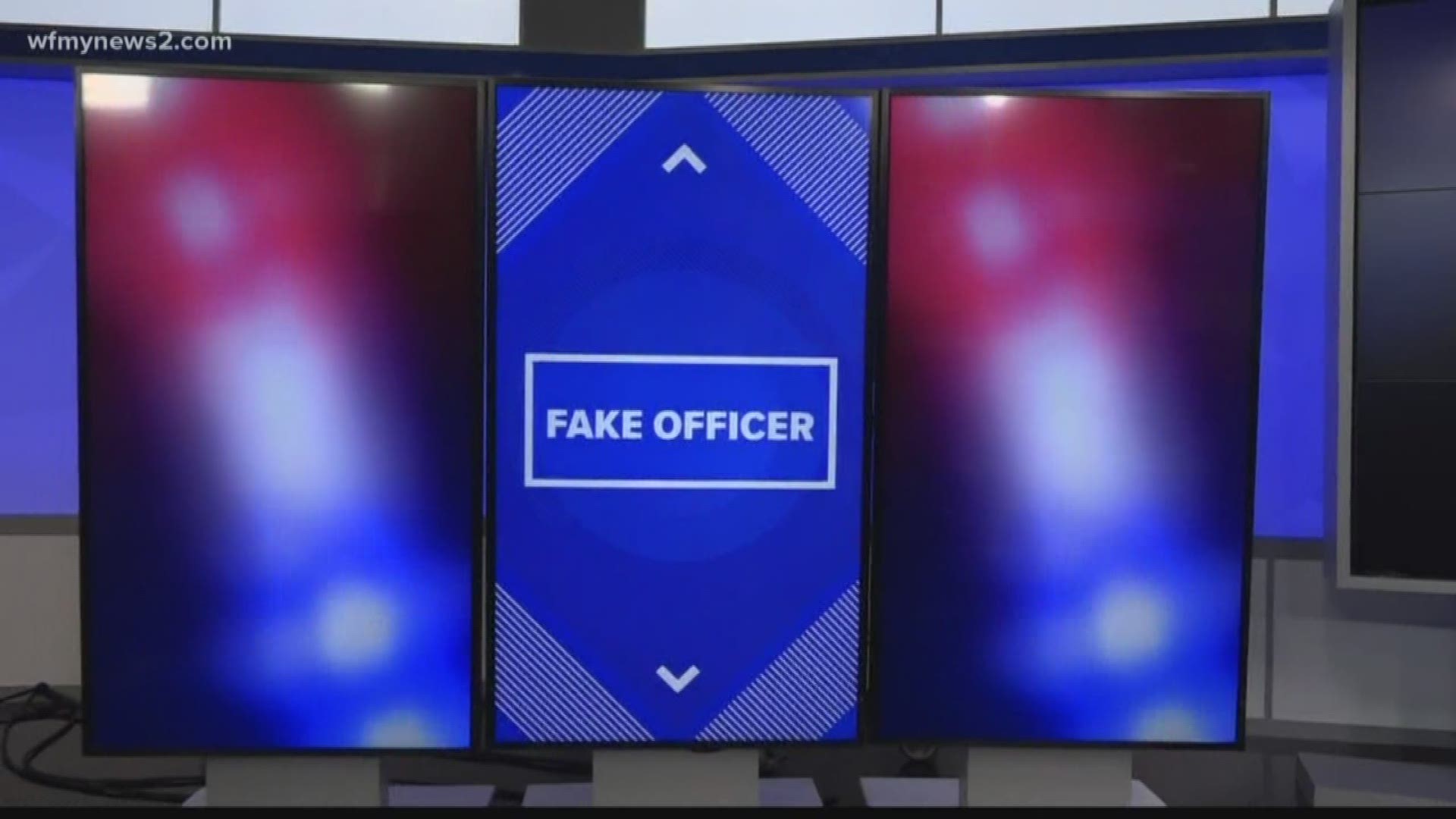 WNCN reports that South Johnston High School Spanish teacher Julia Lopp is accused of segregating students in her class based on their religious beliefs and whether or not they support abortion.

The incident is said to have occurred while Lopp was teaching one of her classes at the school.

District officials told WNCN, Lopp was hired as a substitute teacher with JCPS on Aug. 12 and two weeks later, on Aug. 26, hired as a Spanish teacher at South Johnston High School.

Lopp is currently suspended with pay as the school and district investigate, district officials said.

JCPS Superintendent Dr. Jim Causby released a statement to WNCN regarding the incident:

"This is an unfortunate incident and one I wish had not happened. It is never appropriate for a teacher to segregate students based on religious, political or personal beliefs. In fact, it is not appropriate for a teacher to even ask a student what their beliefs are. Our school system takes very seriously the rights of students in these areas and students should never be instructed to not share classroom activities with their parents. The current incident is under investigation by our Human Resources Department and the teacher is currently suspended with pay while the investigation takes place. When the investigation is completed I will review the findings and determine what final decisions need to be made.”