The North Carolina State Highway Patrol is once again taking part in the Thanksgiving I-40 Challenge. 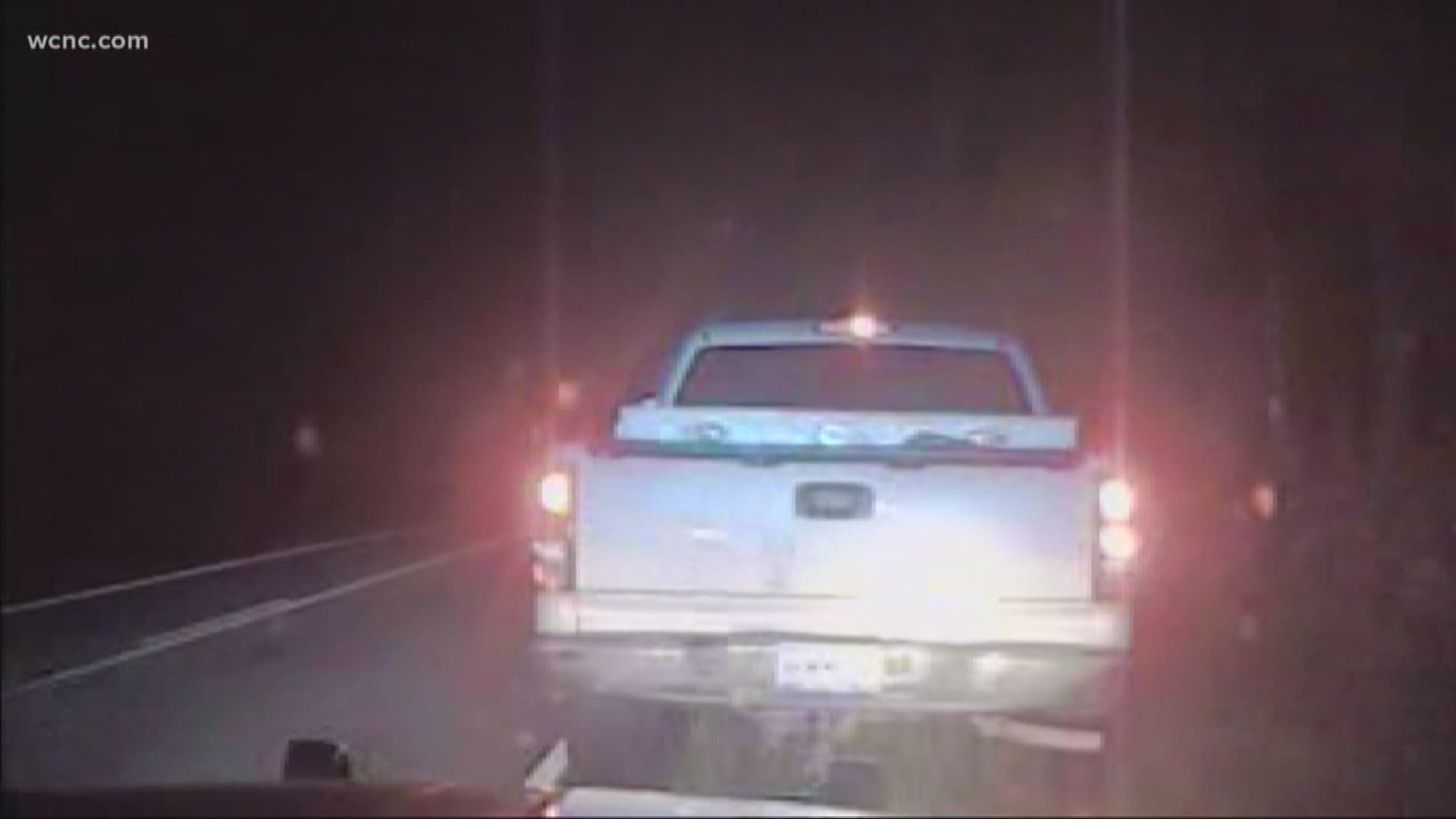 NORTH CAROLINA, USA — As we head into the holiday season, law enforcement officers will fan out on Carolina roads looking for drunk drivers.

The North Carolina State Highway Patrol is once again taking part in the Thanksgiving I-40 Challenge.

Troopers will be placed every 20 miles along the major interstate starting November 21. Seven other states along the I-40 corridor are participating.

"If you plan on drinking, have a plan. There's no excuse to get behind the wheel after you've been drinking," said Tiffany Wright with AAA Carolinas.

On Wednesday night, Charlotte-Mecklenburg Police tweeted a simple message for drivers as the holiday season kicks off: Drive drunk, you lose.

The Carolinas are in the top 10 worst states for drunk driving. North Carolina comes in at number 7; South Carolina is right behind at number 8.

That's according to a new report that looked at a number of factors -- including deadly crashes and the DUI arrest rate.

"We talk about these type of holidays, unfortunately, that does lead to drunk driving, that leads to fatalities that we see on our highway," said Wright. 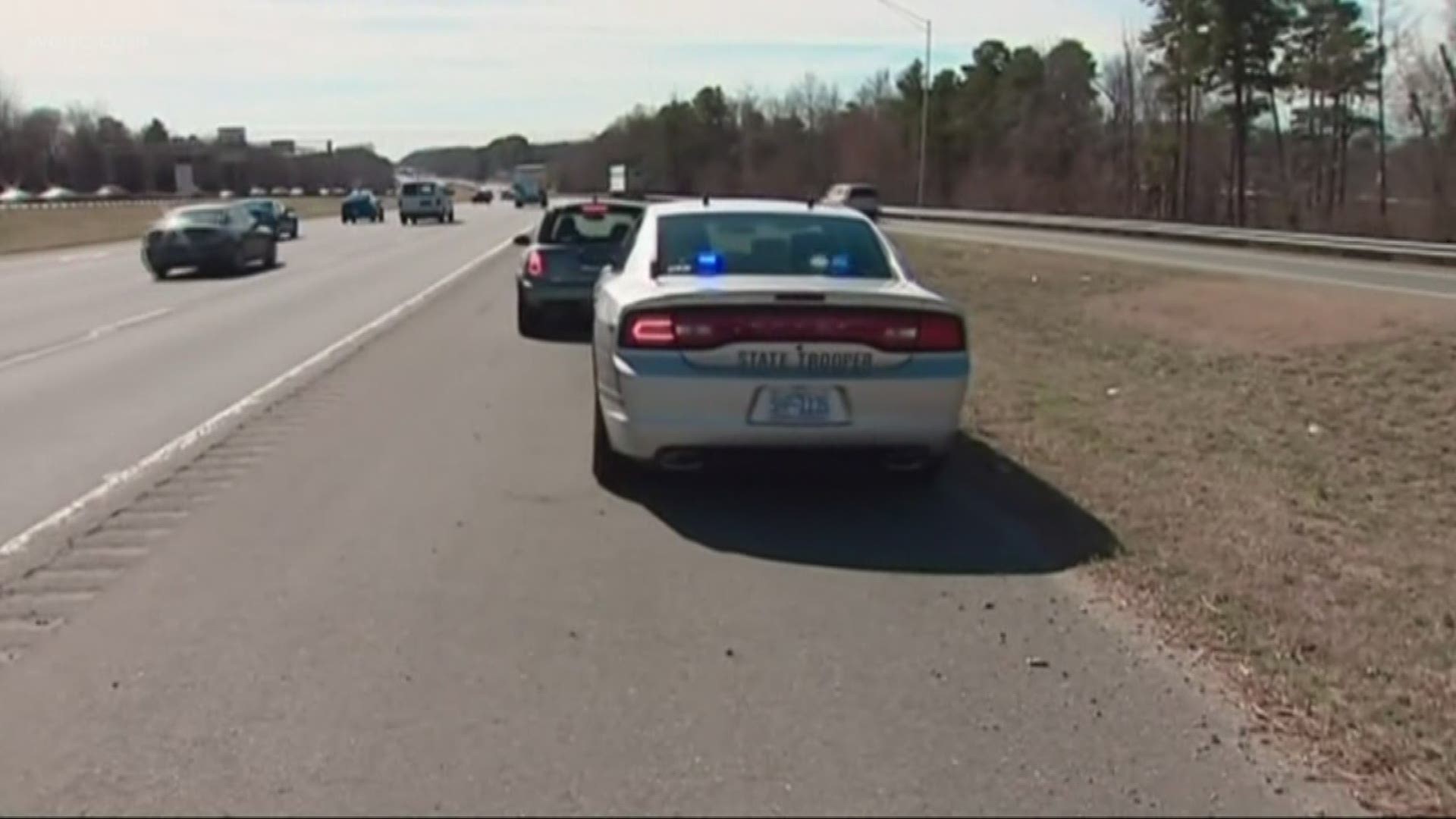 With more than 55-million people expected to travel 50 miles or more this Thanksgiving, according to AAA, it's one of the most dangerous times to be on the road.

"You have a lot of people that get behind the wheel because they say I've only had two or three but they've been drinking all day," Wright said.