It was a significant discovery! 104 baby sea turtles were found and released into the ocean in the Outer Banks. 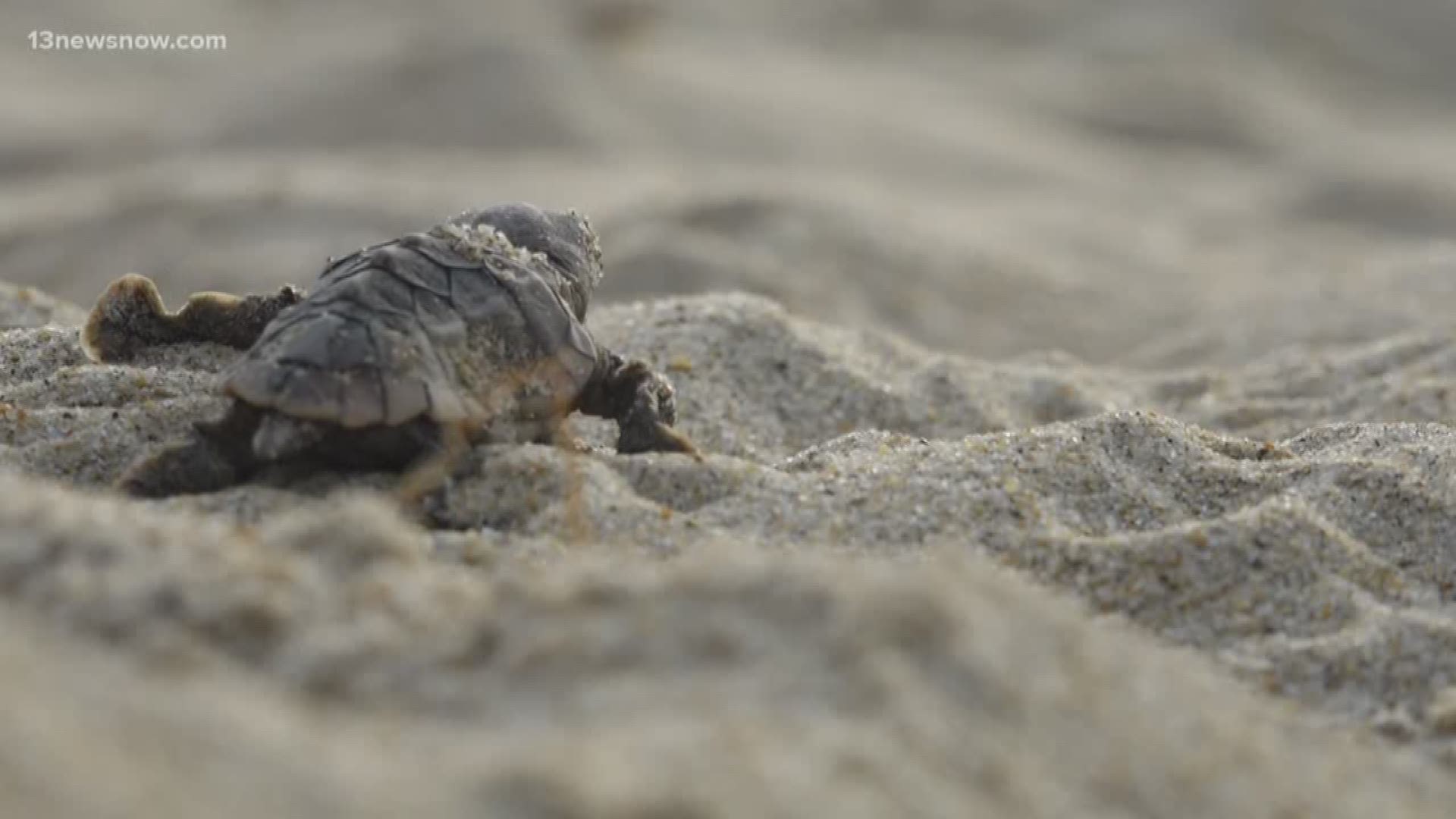 Cape Hatteras National Seashore said on its Facebook page that a visitor notified its staff of seven green sea turtle hatchlings near the seashore.

The baby turtles safely made it to the ocean. The staff discovered another nest about a half-mile south of Ramp 38.

In that nest, 97 baby turtles were discovered. They were also safely released into the ocean.

National Park Service officials said the discovery brings the total number of nests on the seashore to 473.

RELATED: Survey: 8,000 turtle nests washed out by Dorian in Florida