Elizabeth City Police and the Pasquotank Sheriff's Office have been helping with security, but Sheriff Tommy Wooten says he wants to go back to normal operations. 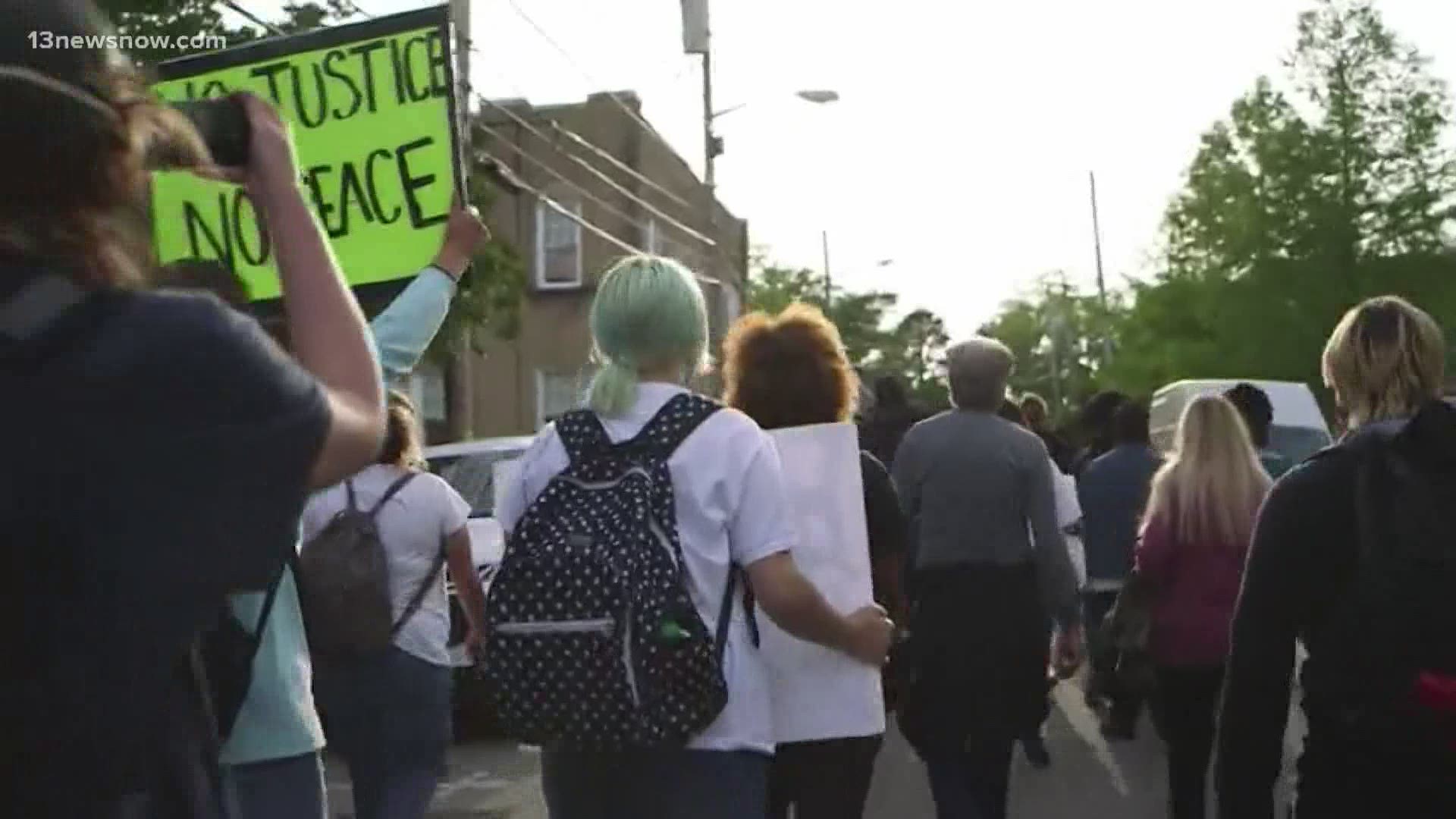 On April 21, Pasquotank deputies shot and killed Andrew Brown Junior while serving a warrant. The district attorney has decided not to charge the deputies.

However, protesters have been out almost every day since the shooting, demanding justice.

Elizabeth City Police and the Pasquotank Sheriff's Office have been helping with security, but Sheriff Tommy Wooten says he wants his team to go back to normal operations, starting on Saturday, June 26.

"The Office and I took an Oath to serve our community as a whole and we intend to do just that," Wooten said in a statement. "I understand that the Office and I need to work and focus on rebuilding relationships within our community; trust between law enforcement and its community is paramount."

This does not affect Elizabeth City Police operations.

Wooten says protests by a “very small group” continues to “hinder the lives” of the community by closing roads@13NewsNow pic.twitter.com/rU5FvXllWV