Two Pasquotank County deputies who were on leave after Andrew Brown shooting return to work, one resigns

Sheriff Tommy Wooten said Daniel Meads and Robert Morgan were back to work at the sheriff's office. A third deputy, Aaron Lewellyn, is resigning. 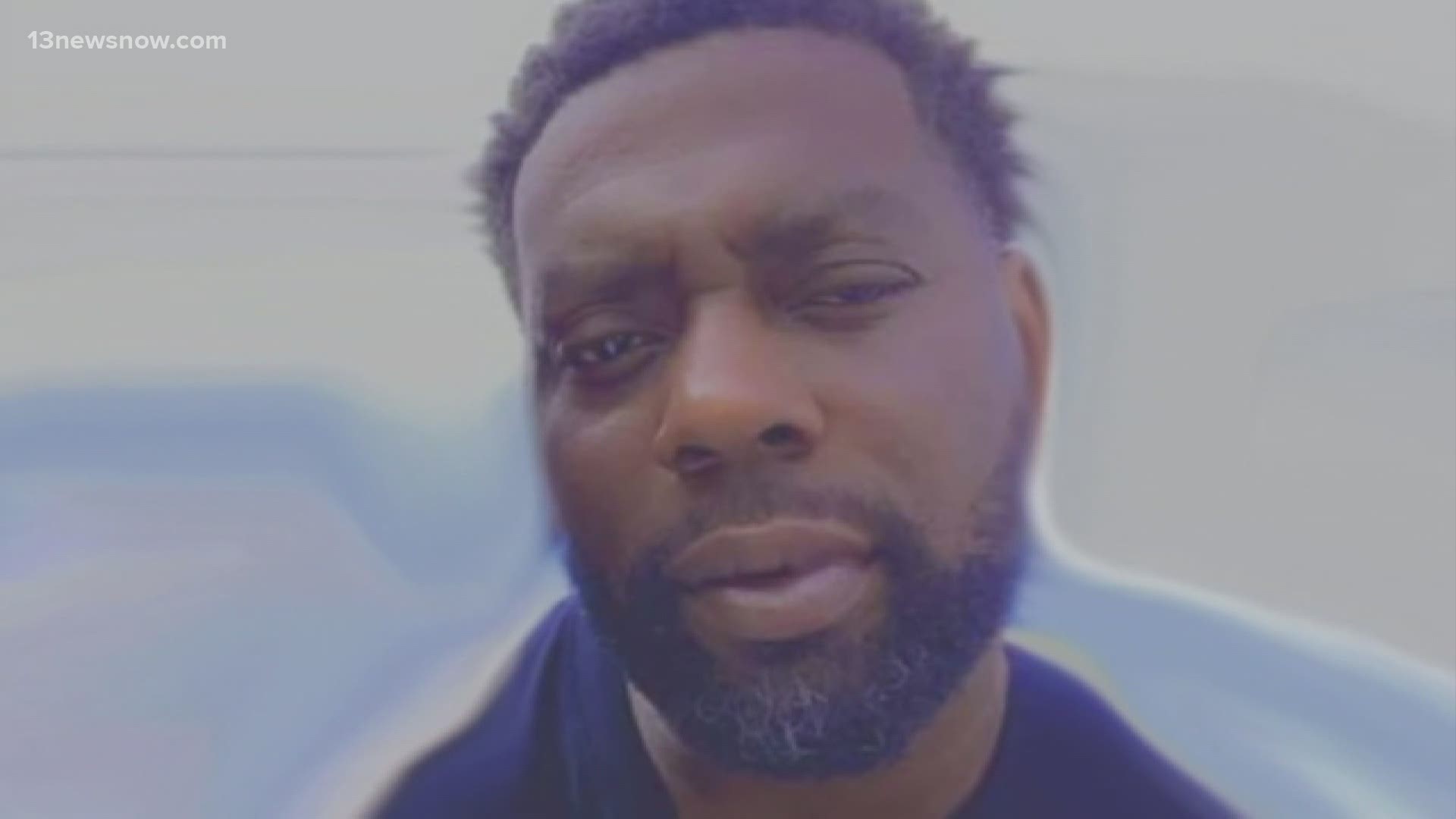 A third deputy, Aaron Lewellyn, is in the process of resigning from his position, Wooten said. Lewellyn is using up accrued leave time until June 30, when his resignation takes effect.

The deputies were put on administrative leave after Brown was shot to death while their team was serving search and arrest warrants in Elizabeth City on April 21.

Initially, seven deputies were put on leave, but four came back to work after the sheriff's office reviewed footage of the incident, and decided they had not fired their weapons.

Meads, Morgan, and Lewellyn were three deputies who appeared to have fired guns, and they stayed out of the office while the State Bureau of Investigation looked further into Brown's death.

On May 18, District Attorney Andrew Womble declared the shooting that killed Brown was justified.

Womble claimed Brown was using his car as a deadly weapon in the interaction, and said deputies "reasonably believe[d] it was necessary to use deadly force to protect themselves and others."

That afternoon, Wooten gave a statement that the deputies could keep their jobs, but would be "disciplined and retrained."

You can read Friday's full statement by Sheriff Wooten below:

We are issuing the latest information regarding the change in status regarding three deputies who have been on administrative leave status until recently: Deputy Daniel Meads returned to work June 1, 2021. Deputy Robert Morgan returned to work June 2, 2021. Deputy Aaron Lewellyn has informed this office that he is resigning effective June 30, 2021; he will be using accrued leave until that date.