Unfortunately for Katherine Cashion, she is past prevention and is in recovery mode. 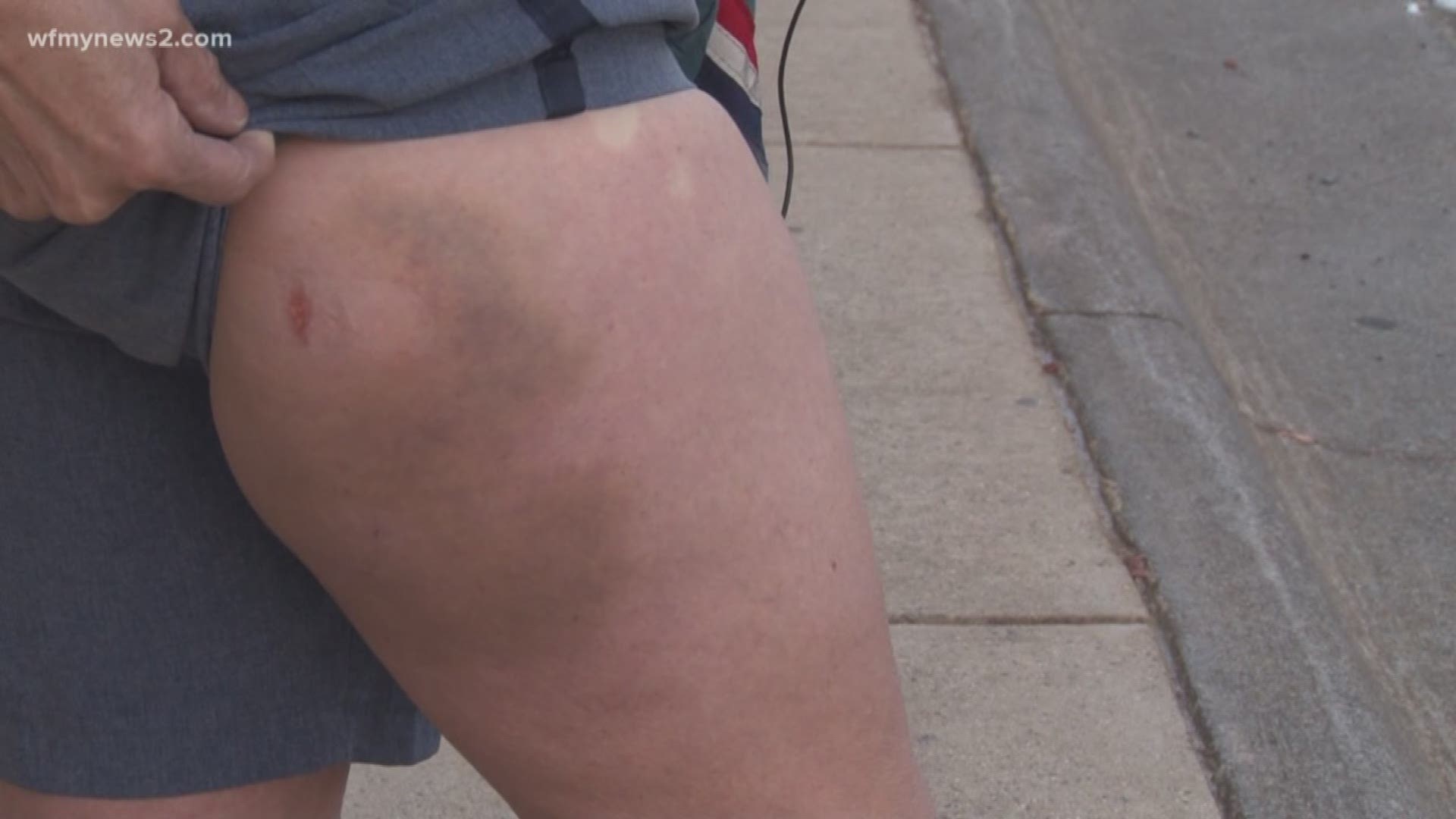 WINSTON-SALEM, N.C. -- A Winston-Salem postal worker is recovering, after being attacked by a dog.

Ironically, this week is National Dog Bite Prevention Week -which is a time to bring awareness to prevent dog bites.

Unfortunately for Katherine Cashion, she is past prevention and is in recovery mode.

"I couldn't believe that it hurt so bad. I thought really it was gushing blood because it hurt so badly," said Cashion, who has been with the post office for two years.

According to the American Veterinary Medical Association, more than 6,000 postal workers were attacked by dogs in 2017.

Plus, a visit to the doctor's office for a dog bite isn't cheap.

The association says in 2017, insurers across the country paid nearly $700 million in claims related to dog bites.

In Cashion's case, she says the dog wasn't barking, but as she began to walk away, the dog attacked, and bit her leg.

She used her postal scanner to hit the dog, and then it ran away.

"Just the other day I was walking up to the house, and people have bird feeders and stuff. These birds just kind of flew away and I walked up and -- I didn't realize I was so nervous. But, I was just like 'Whuuhh' and I realized -- man, I'm jumpy and I know why," said Cashion.

You can do your part, to make sure postal workers feel safe when delivering the mail.

Keep your dogs inside, and close your windows and doors around the time when the mail comes.

Postal workers can choose not to make a delivery, if they feel they're in danger.