“The numbers show the progress, but it’s the stories that paint a picture,” said Governor Roy Cooper at the Summit. 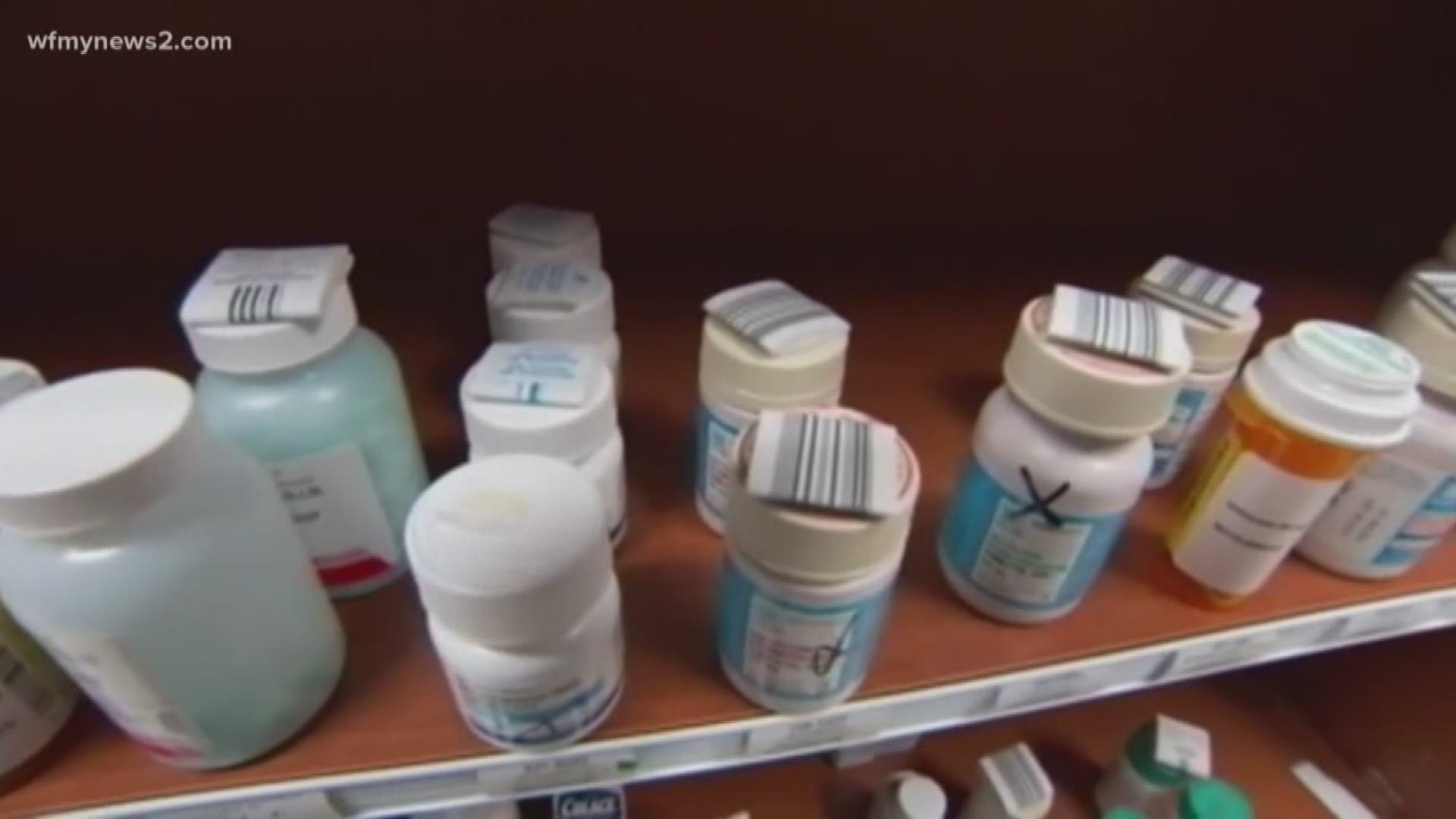 Cooper says since the Opioid Action plan was launched in 2017, opioid dispensing has decreased by 24 percent. The governor's address was part of an opioid summit in Raleigh.

“The numbers show the progress, but it’s the stories that paint a picture,” said Governor Cooper at the Summit. “Too many families and their loved ones are still suffering, and we must do more. That’s why we’re launching the North Carolina Opioid Action Plan 2.0 and fighting to improve access to healthcare through Medicaid expansion.”

Other statistics illustrated the progress made since the plan was put in place:

The state has gotten more than $54 million in federal funding, which has provided treatment for over 12,000 individuals with substance use disorder. Action Plan 2.0 will update the 2017 plan with feedback from partners and stakeholders.