The victims of the Hard Rock hotel collapse

One body remains in the rubble and hopes that a missing worker will be found alive were dimming as rescue searches stretched into the fifth day. 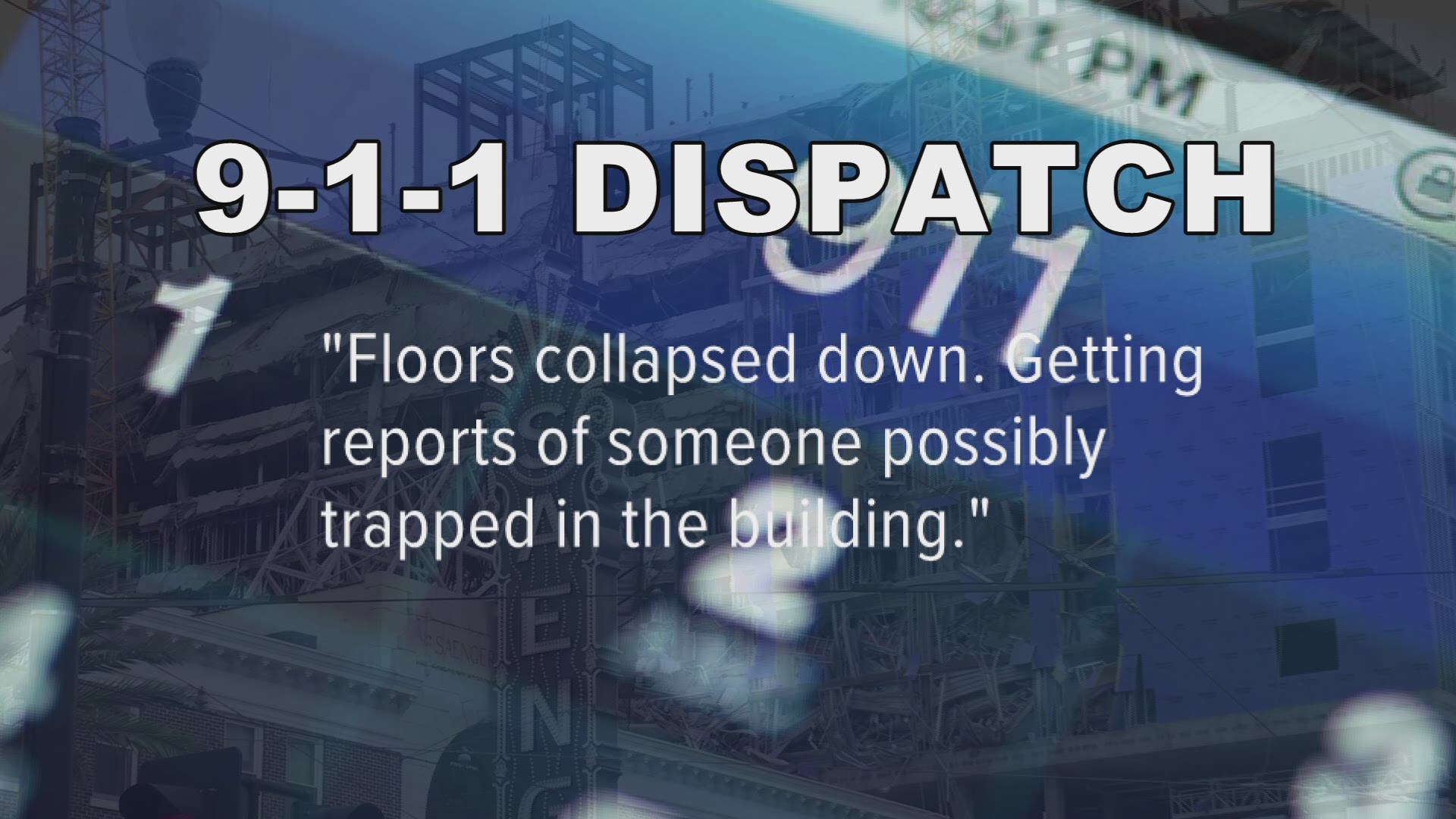 NEW ORLEANS — At least two people died Saturday morning when the upper floors of a hotel under construction came tumbling down onto a busy New Orleans street. One body remains in the rubble and hopes that a missing worker will be found alive were dimming as rescue searches stretched into the fifth day.

New Orleans Fire Chief Tim McConnell said searchers using dogs and high-tech equipment were able to get a partial view of the body known to be in the building but were unable to reach it or find the missing worker. Searchers found an unidentifiable fluid in the area that they collected. It will be tested to determine if it was from a human body and whether it could be used to identify either victim.

Thirty others were injured in the collapse.

Here are the victims of the Hard Rock hotel collapse:

The body of 49-year-old Anthony Magrette was pulled from the rubble Sunday. A native of Biloxi, Miss. who lived in Jefferson Parish, Magrette was described as a hard-working man who did everything to provide for his family.

Family members say Magrette was not supposed to be at the construction site Saturday but was working on his normal day off to earn some extra money. His body was found on the 7th floor.

"He's going to be greatly missed. We're completely devastated by all of this," his wife, Nova Magrette said. "We still need prayers for the rest of the family because we're all taking this very hard."

“He’s not even supposed to be here today,” Magrette’s sister told Eyewitness News the night of the collapse. “My brother is the kind of person that would make sure everybody got out before him … He’s the glue that holds (this family) together.”

Arreola is a construction worker who was reportedly on the top floor of the hotel when the structure partially collapsed. A friend said he saw Arreola tumble down "a precipice" with a mound of debris following behind him.

"We fear the worst, but we are praying for a miracle," Consul General Maria Patricia Deluara said.

The Times-Picayune | New Orleans Advocate reports that the third missing worker is 36-year-old Quinnyon Wimberly who is engaged to a New Orleans Police Department detective.

Police Superintendent Shaun Ferguson did not identify the name of the officer or her fiancé but did say that he had offered the force's full support.

"We are with them the whole way," Ferguson said.

As of Wednesday morning, the identity of the missing worker had not yet been released. It was unclear whether the body discovered in the rubble was either Arreola or Wimberly. 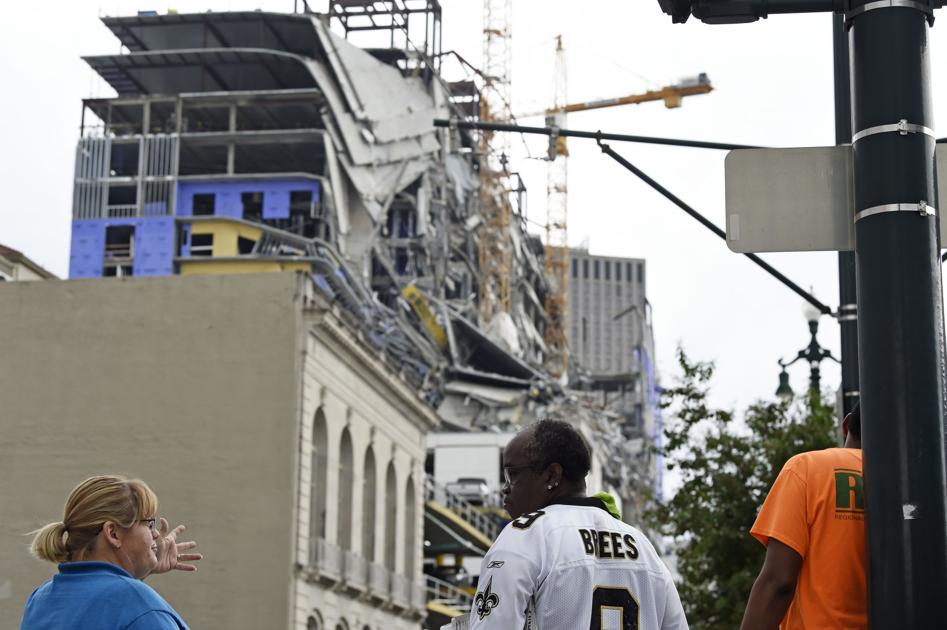 NOPD officer's fiancé one of 2 workers still missing at Hard Rock Hotel disaster site
First responders hope to bring clarity to one of their own members through a daring search-and-rescue mission that entered its third day Monday following the deadly Hard Rock Hotel construction collapse Saturday in downtown New Orleans. New Orleans Police Department Superintendent Shaun Ferguson said one of his officers is engaged to marry one of the two workers who is still missing.