The couple decided to help their local school district after taking inspiration from a similar act of kindness. 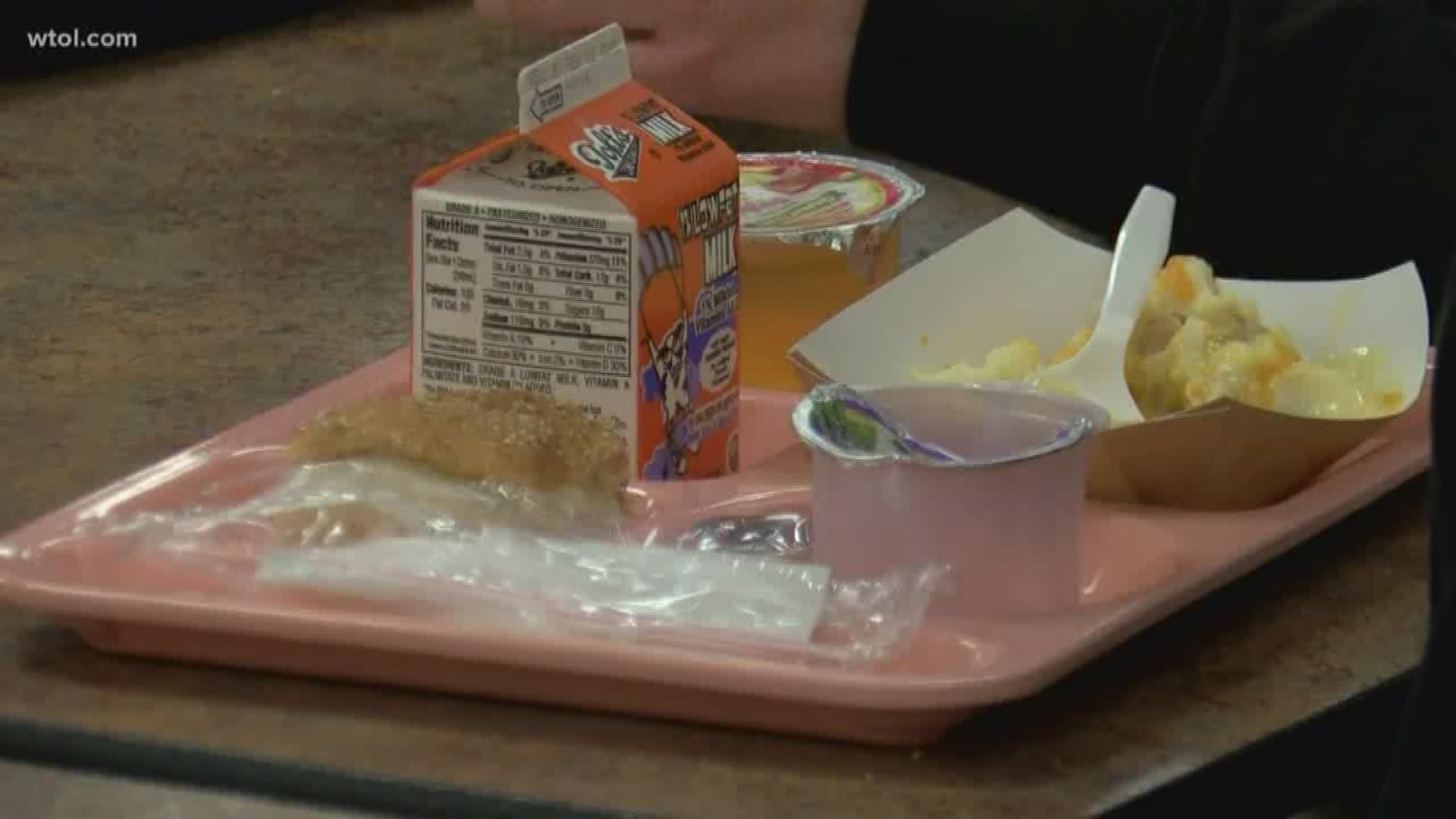 TONTOGANY, Ohio — A local couple has paid off more than $2,000 in school lunch debt for kids attending Otsego schools.

Richard Conrad and his wife have lived in the area for years. He said the community has given so much to him that it just made since for him to give back.

"I think there comes a time in your life when you need to pay back if you can, and that's basically what this is: payback," Conrad said.

According to Otsego Schools Superintendent Adam Koch, Conrad reached out to him and the principal at Otsego High School, asking how much the debt was. A few days later, he sent a check.

"We're very fortunate to have community members like Mr. and Mrs. Conrad that are just taking care of our kids and are willing to give back and able to give back," Koch said.

Koch said the gesture is a big help to the kids, and he is thankful for his generosity.

According to Conrad, another generous act of kindness is what inspired him.

"I heard on the news or newspaper or something where this professional football player for the Buffalo Bills paid off the school lunch money debt for the students in the Fostoria School system. So, I thought this would be a neat way to pay back for everything that Otsego and Tonotgany community has given me," Conrad said.