Adria Felder pushed for a 3D mammogram after doctors initially thought she had a cyst. The decision saved her life. 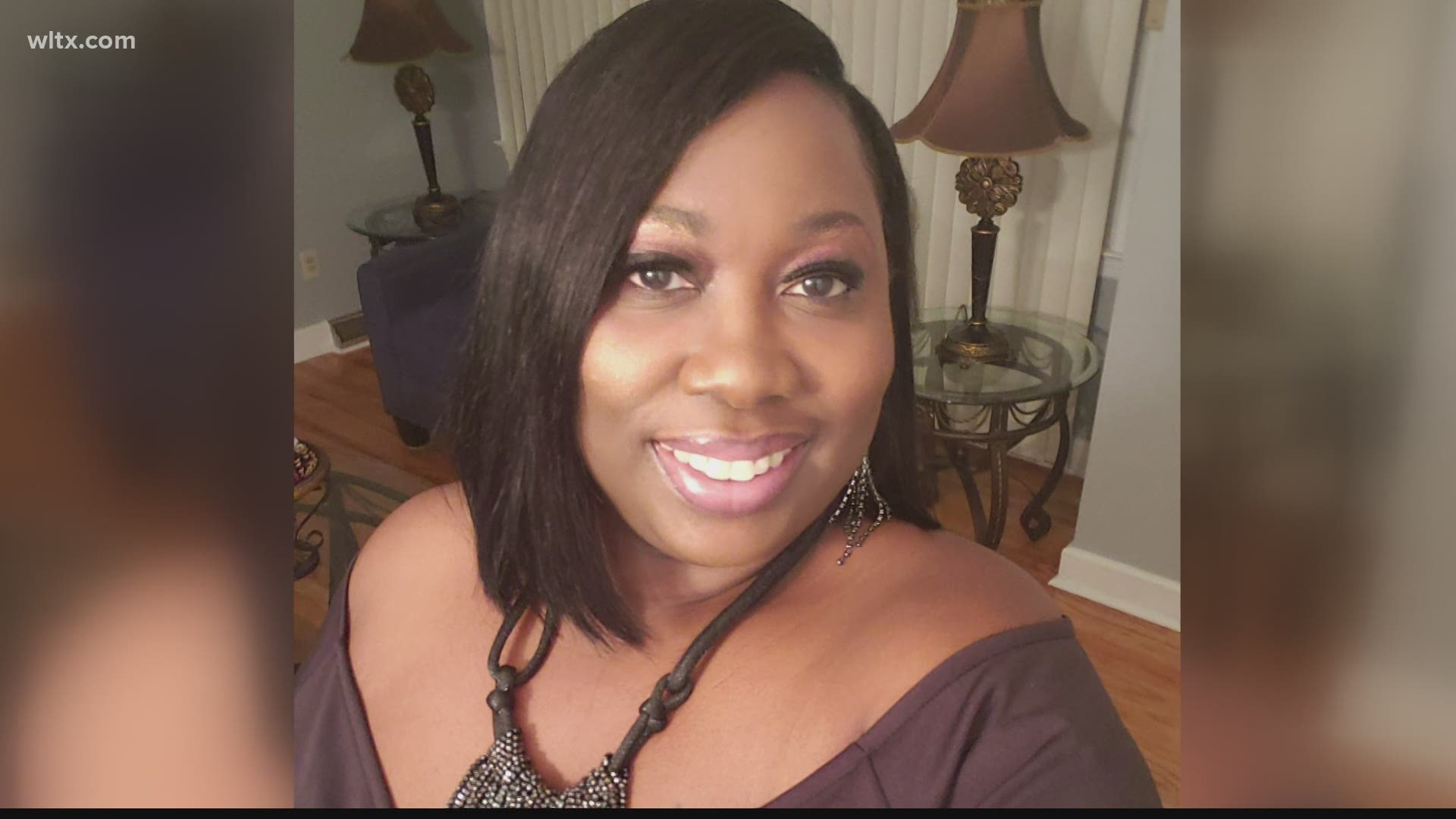 COLUMBIA, S.C. — It's been a little less than a year since Adria Felder woke up to an unusual feeling.  Felder says she noticed what she describes as a knot in her breast. She didn't panic because she knew she was scheduled for a mammogram just a few days later.

Felder typically schedules her mammogram in July, and it's easy to remember because her birthday is July 21st.  When she went in for her mammogram, though, her doctor told her that he thought the area was a cyst and that she would be fine.  Felder insisted on a 3D mammogram because she wasn't comfortable with that diagnosis.  Two days later on July 27, 2020, she was diagnosed with HER2-positive breast cancer.  Felder was 44 years old.

Because of her diagnosis doctors had to work quickly to address the aggressive form of cancer.  Patients with this diagnosis typically have tumors that grow rapidly.  Her treatment plan included chemotherapy, radiation and a mastectomy.  Her cancer was the size of a penny, about 19 millimeters--so small that Felder's care team was surprised that she was able to feel it.

Even though Felder is the first person in her family to be diagnosed with breast cancer this is not her first battle with cancer that would change her life forever.  Three days after the birth of her son, Felder's husband died from brain cancer.  He was 33 years old.  Today their son, Aiden, is 8 years old and Felder finds strength in knowing she will be here for her son because she was proactive about her health.

Health experts recommend that you speak with your doctor about scheduling a mammogram, even if you don't have a history of breast cancer in your family.