The SUV went through a series of checks and inspections before it was put on the market. Unfortunately, something was missed. The battery in the SUV was bad. 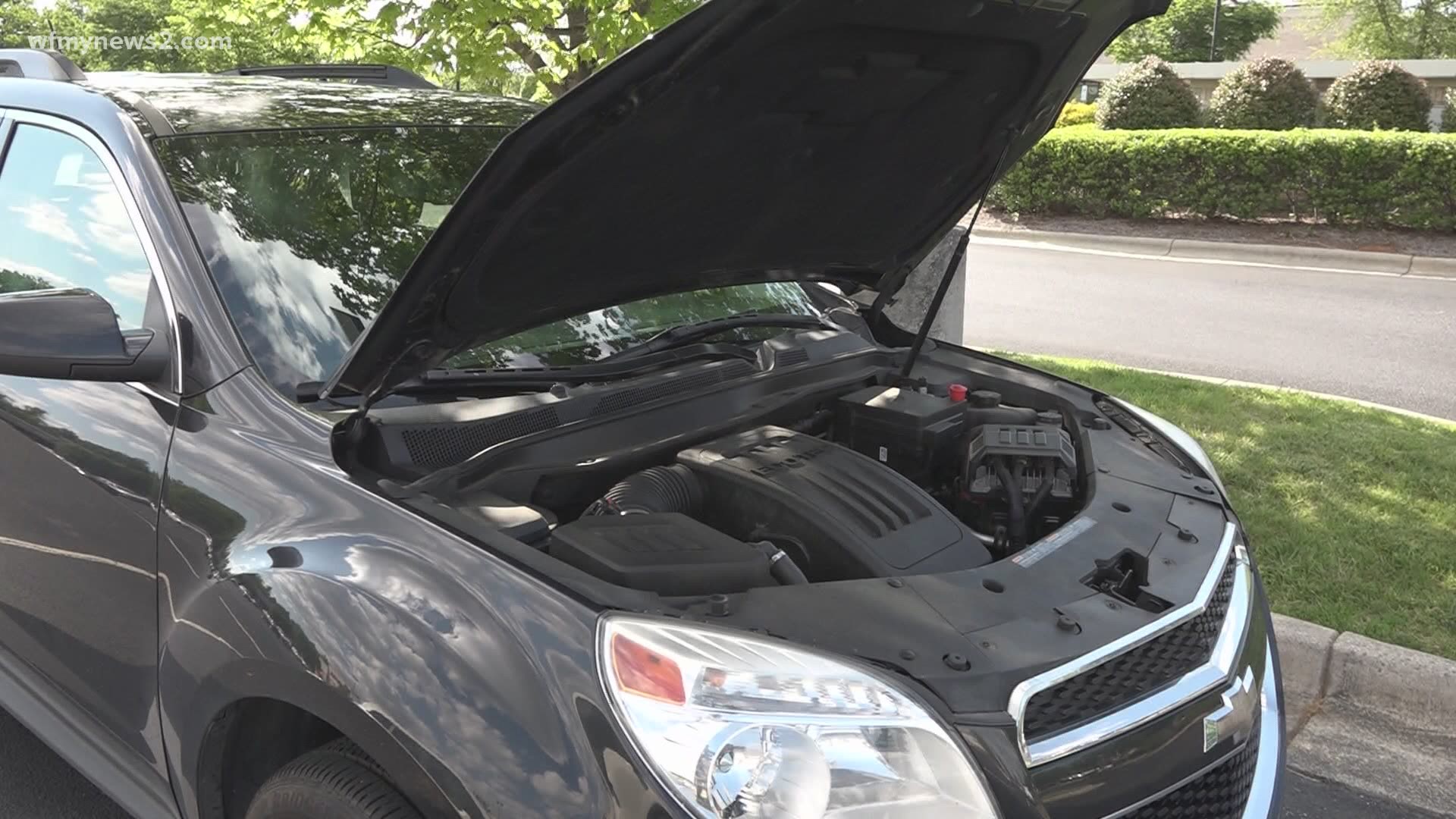 GREENSBORO, N.C. — Joanne Brown was in the market for a car or SUV. She did her research and looked at a few different makes and models before deciding on a 2014 Chevy Equinox.

“I was very excited,” Brown said.

The SUV was exactly what she needed. Big enough to transport her kids and all their equipment and school projects, along with several upgrades she wanted.

Then about three weeks after purchasing the SUV, the vehicle wouldn't start. Brown contacted a friend to come out and look at the SUV and figure out the problem. He was able to jump-start the car and figured a door or light was left on and it probably drained the battery.

The SUV worked well for a few days but then it stopped running again.

“It then happened again, and I knew something was wrong. It happened five times,” Brown said.

A day later, Brown reached out to the dealership to ask about a replacement battery. Brown said she spoke with the General Manager but didn’t get much help.

Brown then decided to contact the Better Business Bureau, the Attorney General’s Office, and News 2 for some help. She sent an email to our 2 Wants to Know team and we contacted the dealership.

The General Manager asked us to have Brown provide a printout showing a battery test. Brown already had the battery tested and provided the documentation to the dealership. A new battery was already purchased but she wanted the dealership to reimburse her. She was also trying to get a second key for the SUV that she said she was promised when she bought it.

The dealership contacted us and agreed to reimburse Brown for the new battery and provided a second key for the SUV at no additional cost.

“It wasn’t until I got 2 Wants to Know involved that resolution came rapidly,” Brown said.

The SUV is running great and there have been no problems with the battery since it was replaced.