The crash was not Billie Harrell's fault, so she called the other driver's insurance company. About three weeks would pass without any response. 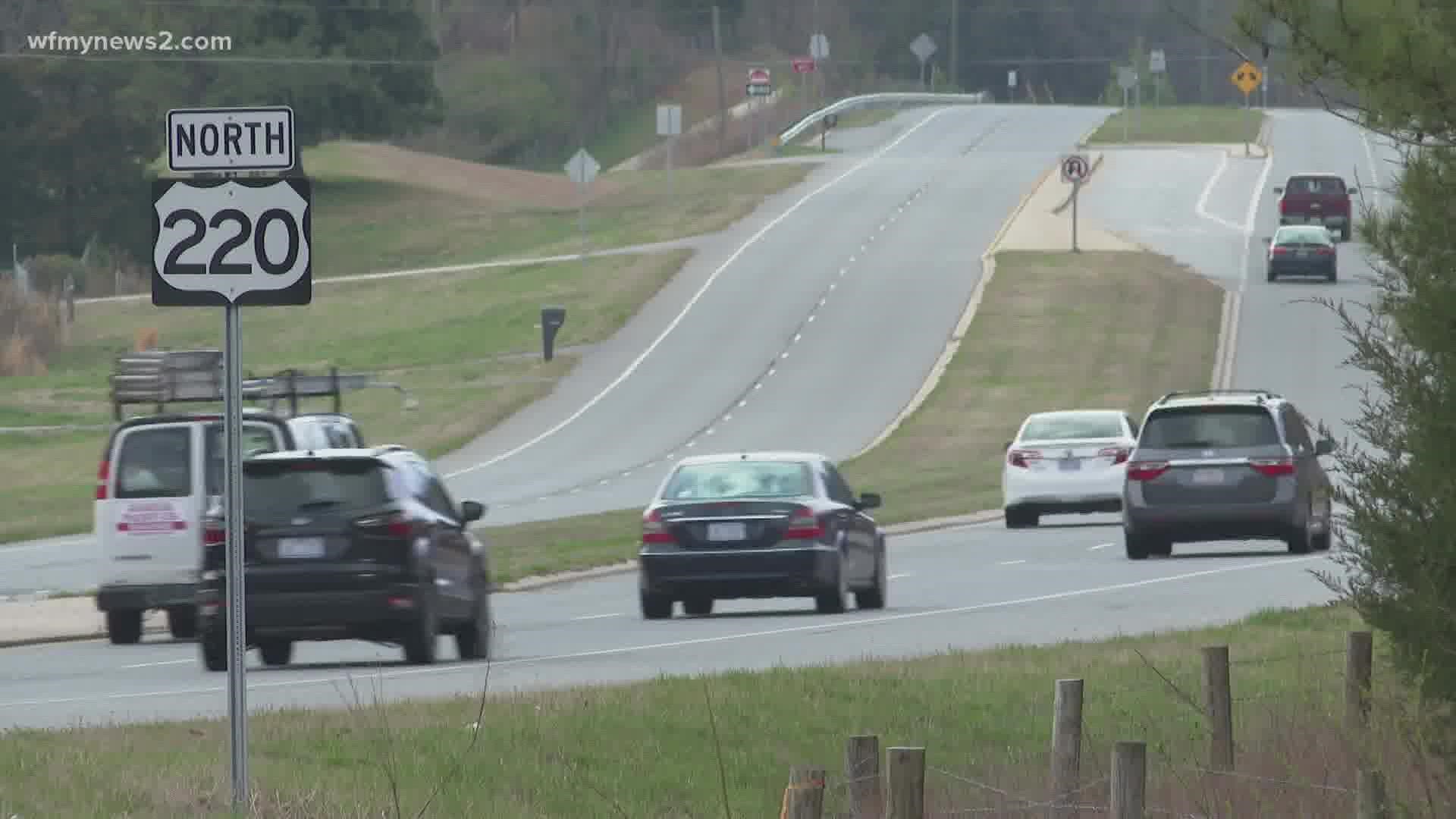 RANDLEMAN, N.C. — Billie Harrell was on her way back from a funeral near her home in Randleman when the crash occurred.

She was about five miles from her house driving down Highway 220 when a car in front of her stopped for a bicyclist. Billie slowed and then stopped but the car behind her didn’t. “It was a big boom,” Harrell said. “I said, 'my lord, we’ve been hit.'"

The driver of the car that hit her was a young man. It seemed like he simply wasn’t paying attention before slamming into the back of Harrell’s car. “I didn’t know what happened at first,” Harrell said.

Fortunately, no one involved in the accident was injured. Harrell and her friend were more stunned than hurt. The other driver apparently had thoughts of taking off after the accident. “(The) boy was going to but the man that called police said you better not or they will get you for hit-and-run,” Harrell said.

Police would arrive a short time later and the driver was cited for reckless driving. Harrell exchanged insurance information with the other driver and filed a claim with his insurance company a couple of days later. A week would pass and then two and then three. Harrell was not getting any updates or answers from the insurance company. “I was getting frustrated because I had no way to (get around),” Harrell said.

It was about that time Harrell decided to call WFMY News 2. We reached out to the insurance company to better understand what was going on. We explained it had been more than three weeks since the crash and that Harrell’s car was not drivable. A spokesperson told us the company would investigate and get back to us.

About a week would pass but then Harrell received a call from the insurance company that it was going to pay out the claim in full. A check for $3,400 arrived a few days later. “It worked really good (calling News 2), I just thank the Lord for that,” Harrell said.

A few days after getting the settlement Harrell went out and bought a used Ford Taurus. Harrell told WFMY News 2 the car is working great and she's glad to finally put all this behind her. 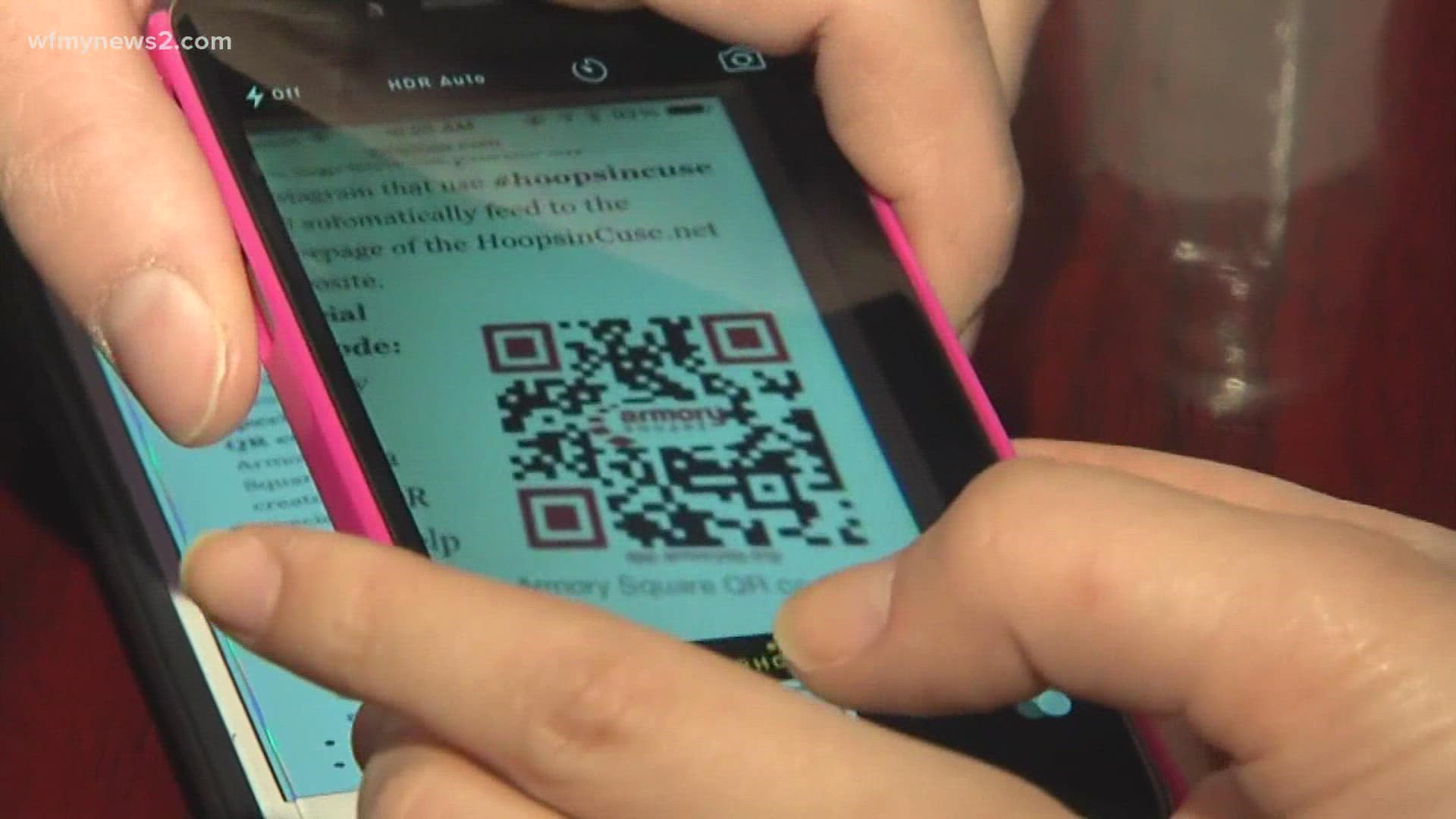