The system wasn't working properly so James and Dalene Lowery called the company. A technician tried to fix the issue but ended up causing more problems. 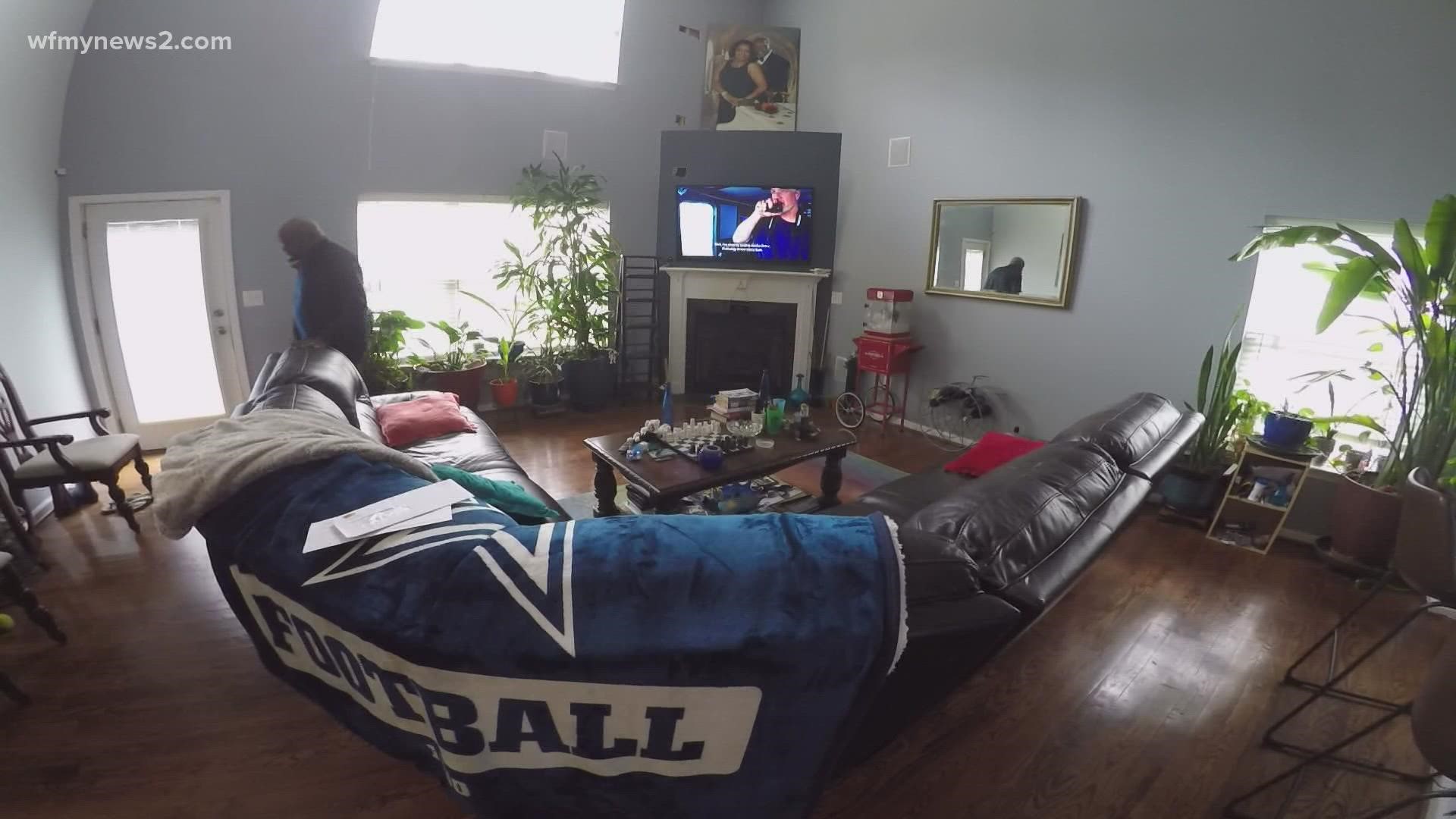 GREENSBORO, N.C. — James and Dalene Lowery were simply trying to watch a show on television. The couple was sitting in the family room and had the home entertainment system connected.

“The system kept losing connection as far as sound, then (we) lost the picture on the big screen tv,” James Lowery said.

“Somehow they tore the HDMI cable when they hooked the receiver up,” Dalene Lowery said.

“We were finally able to watch tv again once that was fixed,” Dalene Lowery said.

The good news is the system was finally working but the cost to replace the cable, run it through the walls and hook it all up was more than $1,000. The walls were also going to need to be fixed where the technician had to cut openings to run the cable.

The couple reached out to the home entertainment company that did the initial repairs to ask if it would pay for the cost of the electrician. “We (were) not able to contact them, it was like nobody would answer the numbers we are given,” Dalene Lowery said.

Unable to reach anyone from the company and not wanting to get stuck with a $1,000 bill the couple reached out to WFMY News 2. We were able to speak with a representative from the company who told us it would investigate the situation. A week later the couple received a call letting them know the bill for the electrician would be covered.

“We do appreciate all the help you’ve given us and offered us,” Dalene Lowery said.