Landlords struggling to collect rent during the moratorium

Not long after the pandemic hit last year, many people fell behind on their rent payments. Barbara Parret quickly learned this was going to be hard on landlords. 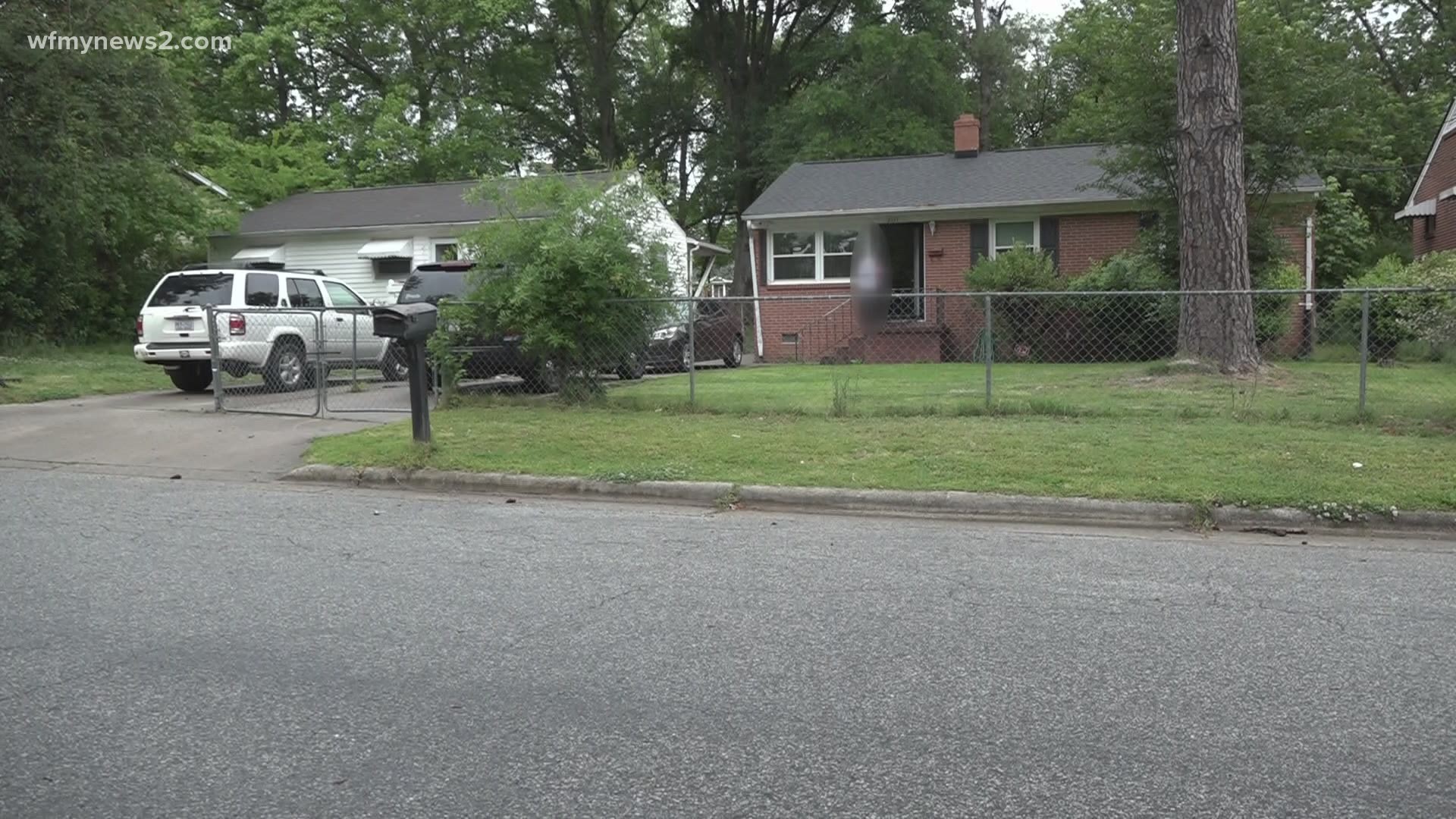 GREENSBORO, N.C. — Barbara Parret is the type of landlord you’d want as a renter. If something breaks, she fixes it. If something needs replacing, she replaces it. If you’re a little late with your rent, she is understanding, to a point. She does, however, get a bit frustrated if you haven’t paid rent in four months.

“They tell me they’ll pay; they pay some but not the rest, and they both are working,” Parret said.

The landlord owns several properties in the Triad and while most of her tenants kept up on the rent during the pandemic, a few didn’t. One of the tenants applied for funding with the HOPE program.

One of her other tenants applied as well, but Parret wouldn’t sign the paperwork because she felt they were working and trying to capitalize on the state program while not paying rent.

The state has handed out more than $130 million in funding to assist people behind on their rent or utility bills. Parret chose to absorb the loss in rent money rather than do something she felt was immoral.

“I wasn’t going to accept money that I knew I shouldn’t,” Parret said.

After reaching out to News 2 for assistance, we contacted the tenants. We explained the situation and asked if they were in fact working while trying to collect funding for rent assistance. We never did get a complete answer, but a few weeks after we got involved, the couple agreed to move out.

“They left a mess, but it was worth it to get them out,” Parret said.

The landlord is in a tough situation when it comes to tenants not willing or able to pay rent. The state has a moratorium in place until the end of June. Landlords are not able to evict until the moratorium runs out.

“When I see the news and it says we are going to extend the moratorium for another three months or six months, I mean, I cry,” Parret said.

At one point, Parret estimated she was owed about $15,000 in back rent by tenants who hadn’t paid. A good chunk of that money finally arriving from the HOPE program. A check for a little more than $5,500 arrived last week.

“Thank you so much for your help. I really appreciate it,” Parret said.

Ruth Kellogg is in a similar situation. Her tenants have not paid rent in about five months.

Her tenants tell News 2 they did apply for HOPE funding, but Kellogg would not sign the necessary documents. Kellogg says she never received any paperwork.

“I just want them out at this point,” Kellogg said.

The two sides have gone to court but with the moratorium in place, the judge would not evict the tenants. The ruling left Kellogg to again pay her mortgage without the benefit of the rent money.

Parret, meantime, is having to sell a couple of her properties because she simply can’t continue to pay the mortgage without collecting rent.

“It’s really not fair that we (landlords) are the ones who are getting the short end of the stick,” Parret said.

Complicating matters is the long wait for funding that was expected to arrive back in January at the latest. While millions of dollars have been awarded to renters, there are still some that, unfortunately, are still being processed.

“The non-profits told us they made the award, they never actually paid on it. Now in the reconciliation phase, we are catching some that never got a payment,” DPS COO of the Office of Recovery and Resiliency, Laura Hogshead, said.

When the program first kicked off, the state used community partners to help distribute the funding. The massive response quickly became difficult to oversee and administrators quickly discovered the system was overwhelmed.

Early this year, the state tweaked the program a bit, but some initial claims got lost or took time to administer.

“It is incredibly frustrating, and I’m not in the shoes of someone waiting to be paid,” Hogshead said.

The second phase is now up and running, and it appears to be working well. Applicants are being paid within a couple of weeks. If you previously applied, you could apply again but will be limited to six months of assistance. First-time applicants can get up to 12 months of rent covered.

The new phase has $800 million in funding to help families still struggling financially.

As for Kellogg, she will simply have to wait until the moratorium ends. The landlord already has a court date scheduled for the first part of July if her tenants have not moved out by then.